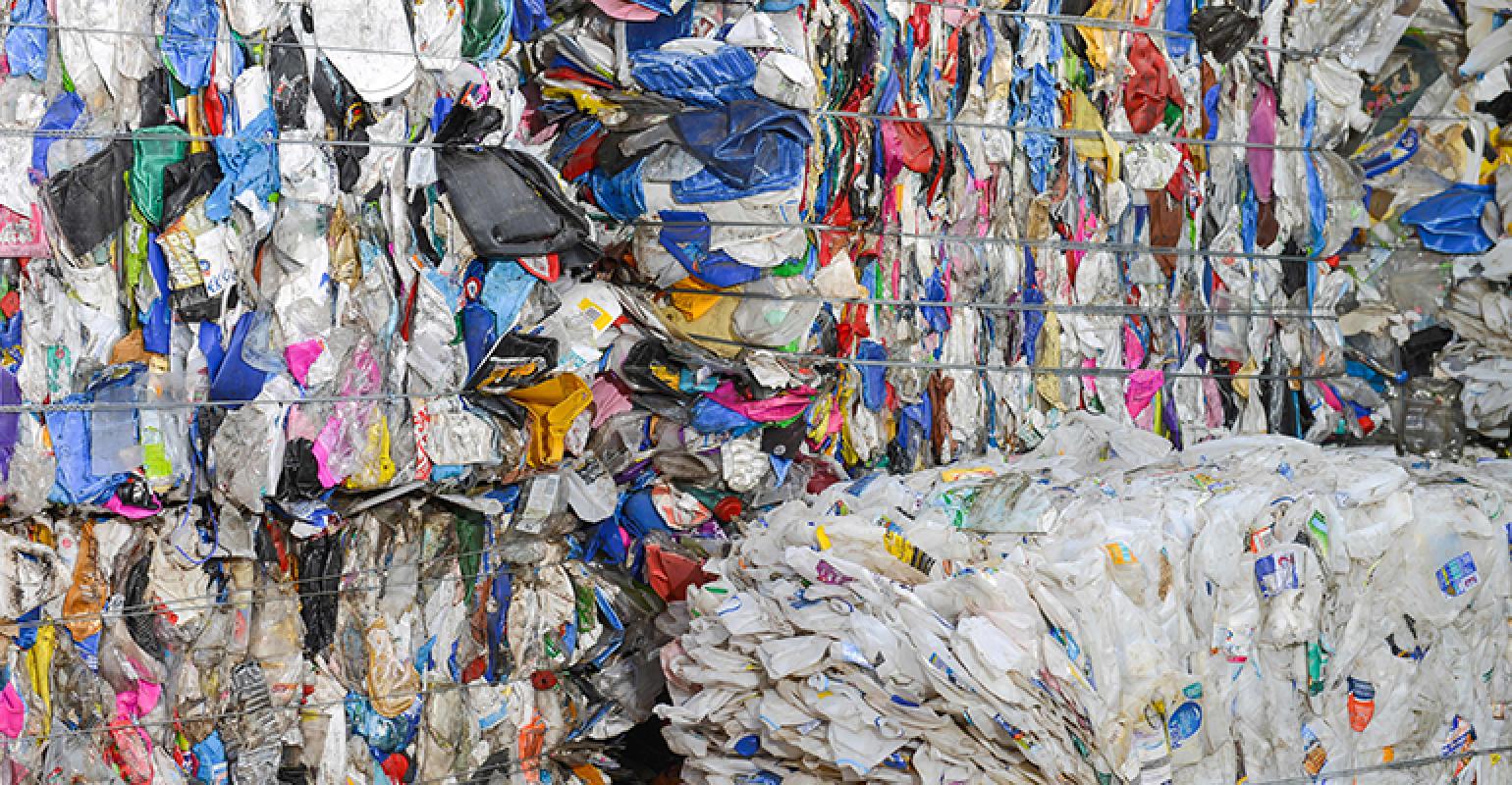 Victoria’s Environment Protection Authority has instructed another recycling facility to stop accepting materials after “failing to keep its stockpiles in check.”

As Australia’s recycling problems persist, Phoenix Environmental is the latest recycling company to be banned from accepting materials.

Katherine Times reports that the ban comes as officials sort through what SKM Corporate owns and what can be done with the waste sitting at its nonoperational facilities. In July, SKM announced it was in financial crisis and could no longer collect materials from 30 area councils.

Now, the state of Victoria’s Environment Protection Authority has instructed Phoenix Environmental to stop accepting waste at its Coolaroo facility for “failing to keep its stockpiles in check,” according to the report. This is the third time the authority has enforced a ban on the company.

Another Melbourne recycling company has been banned from taking rubbish as Australia faces an escalating battle to manage its waste.

The ban for Phoenix Environmental Group comes as liquidators sort through SKM Corporate's books to find out what the recycler owns and what can be done with the waste it has sitting at its now-defunct facilities.

Phoenix has been told to stop accepting waste at its Coolaroo facility - the third time Victoria's Environment Protection Authority has slapped a ban on the company.