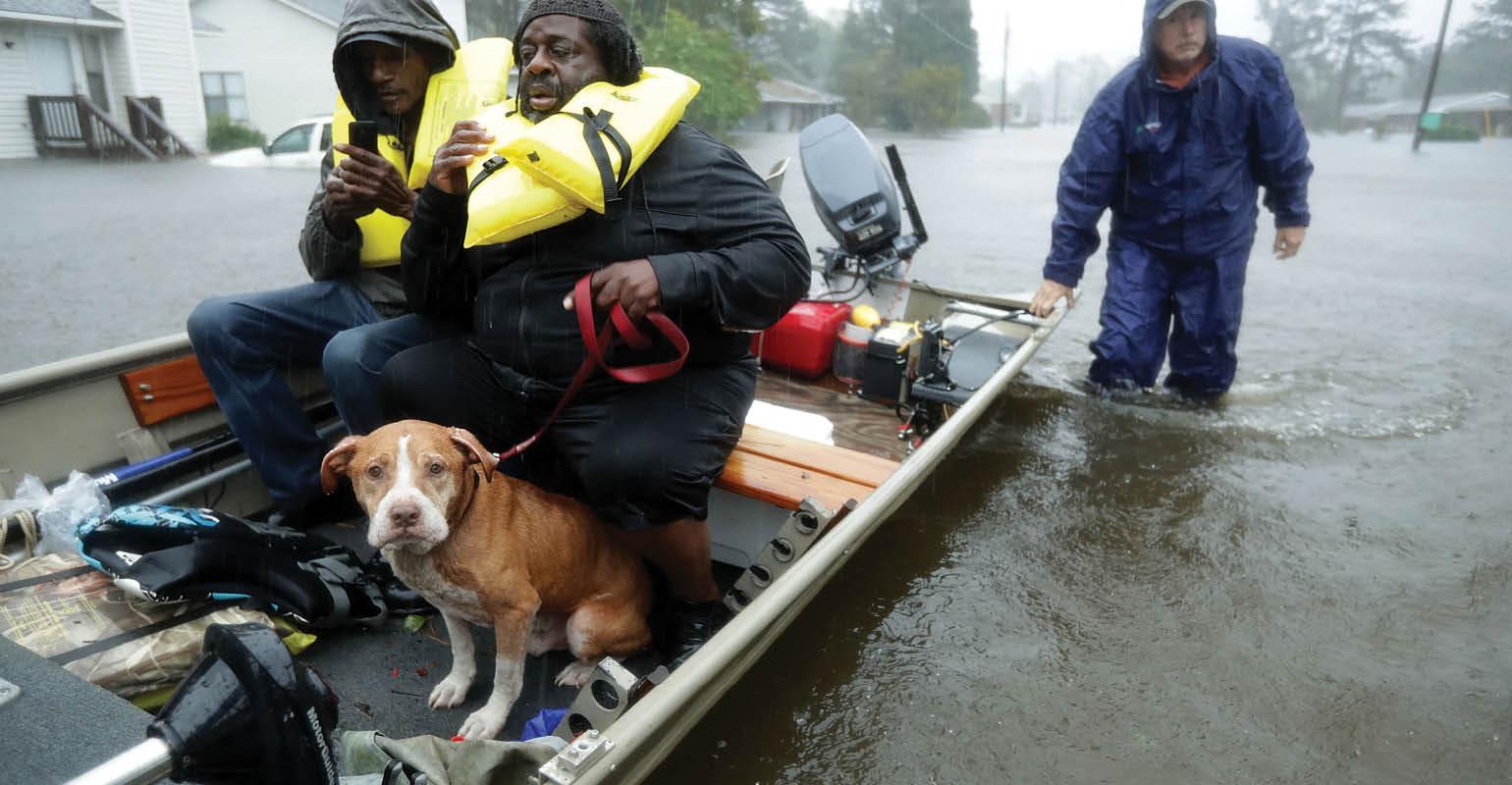 Businesses across North Carolina were forced to close due to heavy flooding caused by Hurricane Florence.

Several scrap haulers and recycling businesses in North Carolina were forced to close last week due to heavy flooding caused by Hurricane Florence.

According to a Recycling Today report, the National Weather Service, in an update Monday morning, said “significant river flooding will continue throughout the week” across parts of North Carolina and Virginia.

Last week, the Institute of Scrap Recycling Industries (ISRI) sent out safety preparations and procedures to employees and business members in the states where Florence was expected to make landfall. ISRI is also teaming up with the American Red Cross for donations in support of the areas in need, according to the report.

Gary Taylor, general manager of Wise Recycling, a scrap metal processor in Charlotte, North Carolina, says the plant secured all loose material and closed its doors before Florence made landfall.

“All area mills are closed for steel delivery,” Taylor says. “All nonferrous shipments were canceled and rescheduled. If we have power, we will open back up on Monday.”