Home>Recycling>Business
Recent
Pasadena’s Polytechnic School Motivated to Make a Change Around Sustainability
Sep 18, 2020
How Waste Companies are Redefining Safety in a COVID-19 World and Beyond
Sep 18, 2020
Electric Refuse Trucks: Time to Plug in?
Sep 18, 2020
A Keynote Chat with Patrick Dovigi of GFL Environmental
Sep 18, 2020
Is Farmed Seafood Destined for Landfills?
Sep 18, 2020
Microplastics More Prevalent in Agriculture Soil than Oceans
Sep 18, 2020
Meridian Seeks Donations to Fill 40-Yard Container with Food for Those in Need
Sep 18, 2020
Elizabeth Montoya Expands Leadership Role at Rubicon
Sep 17, 2020
Need to Know
brought to you by 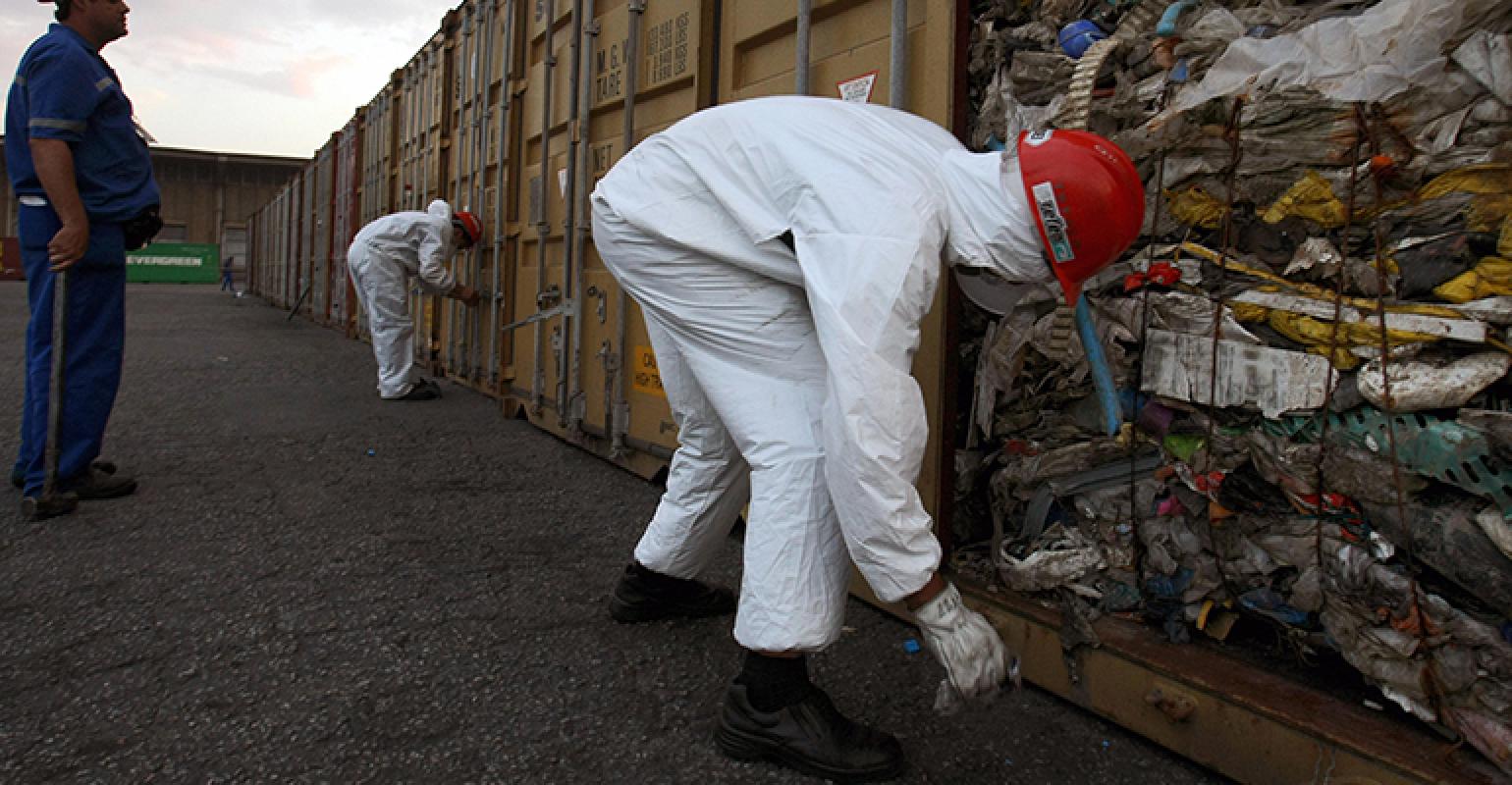 Recycled Plastic Exports Plunge in First Half of 2019

U.S. exports continue to be impacted by China’s ban on scrap plastic and by import restrictions implemented throughout Southeast Asia.

The most recently released federal trade statistics show that recycled plastics exports have dropped by roughly 47 percent compared to the same period in 2018.

U.S. exports have been heavily impacted by China’s ban on most scrap plastic imports and by import restrictions implemented throughout Southeast Asia, as countries are trying to handle an influx of materials in the wake of China’s ban.

The report also notes that fiber exports during the first half of 2019 totaled 9.68 million short tons, down from 10.1 million the same period last year. The relative stability of paper exports is primarily due to China’s continuing imports of old corrugated cardboard from the U.S., according to the report.

Federal trade statistics released last week show U.S. export volumes for the first six months of 2019. Recycled plastics have seen a major drop when compared with figures from a year ago.

U.S. exporters shipped out 773 million pounds of scrap plastic in the first half of 2019, down 47% from the nearly 1.5 billion pounds exported during that period last year.