Home>Recycling>Business
Recent
Part 2: Curtain Call for Early PFAS Compound
May 07, 2021
Southern Company Gas Assumes Control of Meadow Branch Renewable Natural Gas Facility
May 07, 2021
Trash Collection Team Finds Wedding Ring Accidentally Thrown Away in Trash
May 07, 2021
NWRA Announces 2021 Industry Leadership Awards
May 07, 2021
TJ Troiano Drives the Family Business Like a Taxi Cab for Waste
May 07, 2021
How Intel Keeps E-waste Out of Landfills
May 07, 2021
New York City Department of Sanitation Unveils All-Electric Street Sweeper
May 06, 2021
GFL Revenue Up Nearly 30% (and a 37.6% increase in Adjusted EBITDA and a solid update on acquisitions)
May 06, 2021
Need to Know
brought to you by 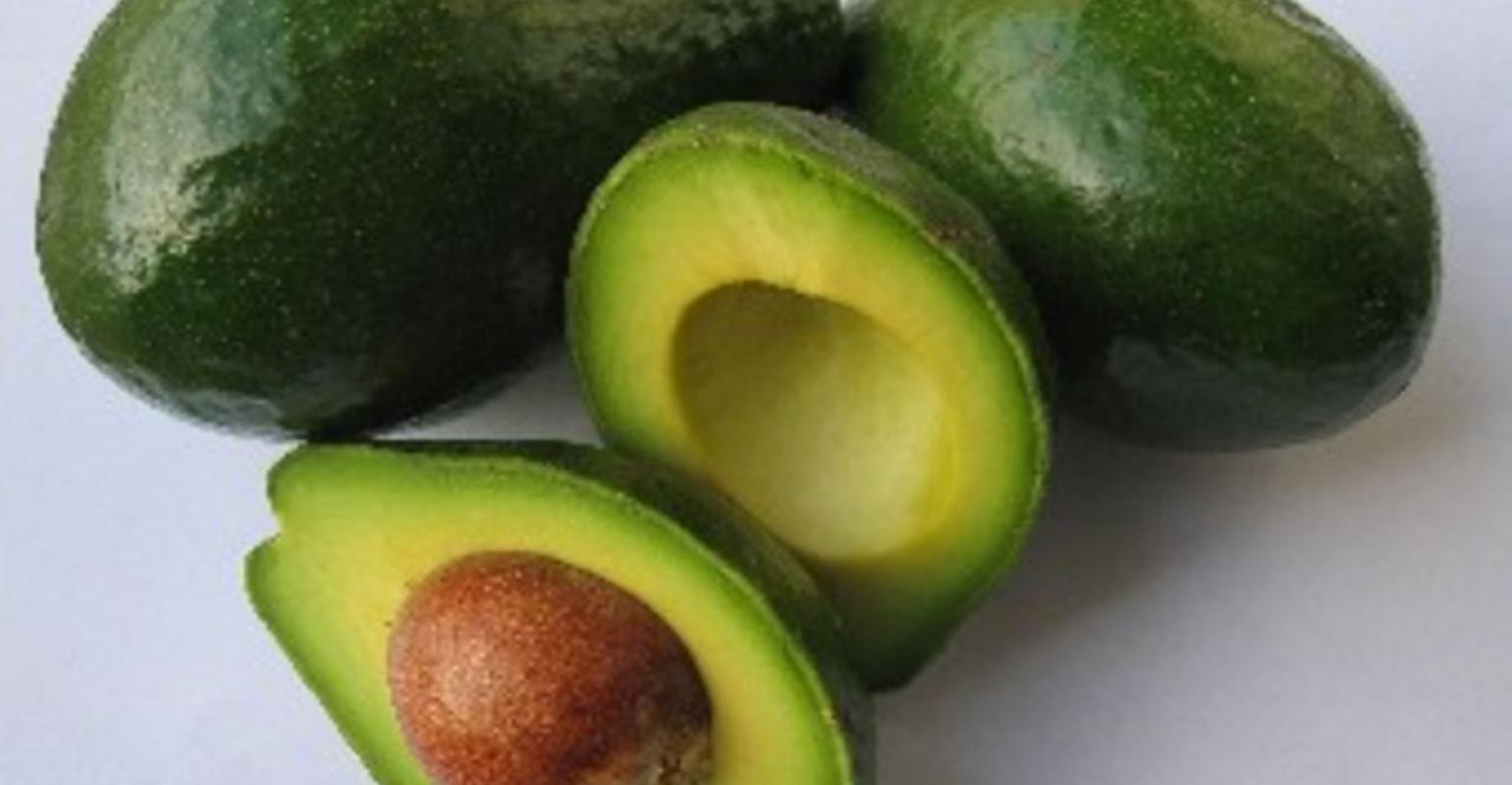 Bahirat was initially inspired to find a secondary use for avocado pits after making a big batch of guacamole one day. “I thought, ‘If I throw this away, I’m the biggest hypocrite,” she says. So she did some research and found that the pits are not only full of antioxidants but also can’t go into commercial compost bins (they’re too hard).

Through testing at the Drexel Food Lab, Bahirat figured out a great way to extract the antioxidants for human consumption was to brew them into a tea of sorts. “The brewed avocado seed beverage boasts three times as many antioxidants as kombucha and green tea.” It’s also sugar-free. After the brewing process, the seeds are then composted.

Bahirat and Masud are currently working with restaurants in Philadelphia and New York to collect pits. Notes Bahirat: “There was no reason for chefs to store their avocado seeds every day and train their staff to never throw them away, but they did that for us. People helped us for no reason — just because we had an idea and they believed that this idea should exist as much as we did.”
Reveal is available in three flavors: mango/ginger, rose/mint, and grapefruit/lavender. It is currently being offered through goPuff.com and will be available for direct order from the company’s website this fall.