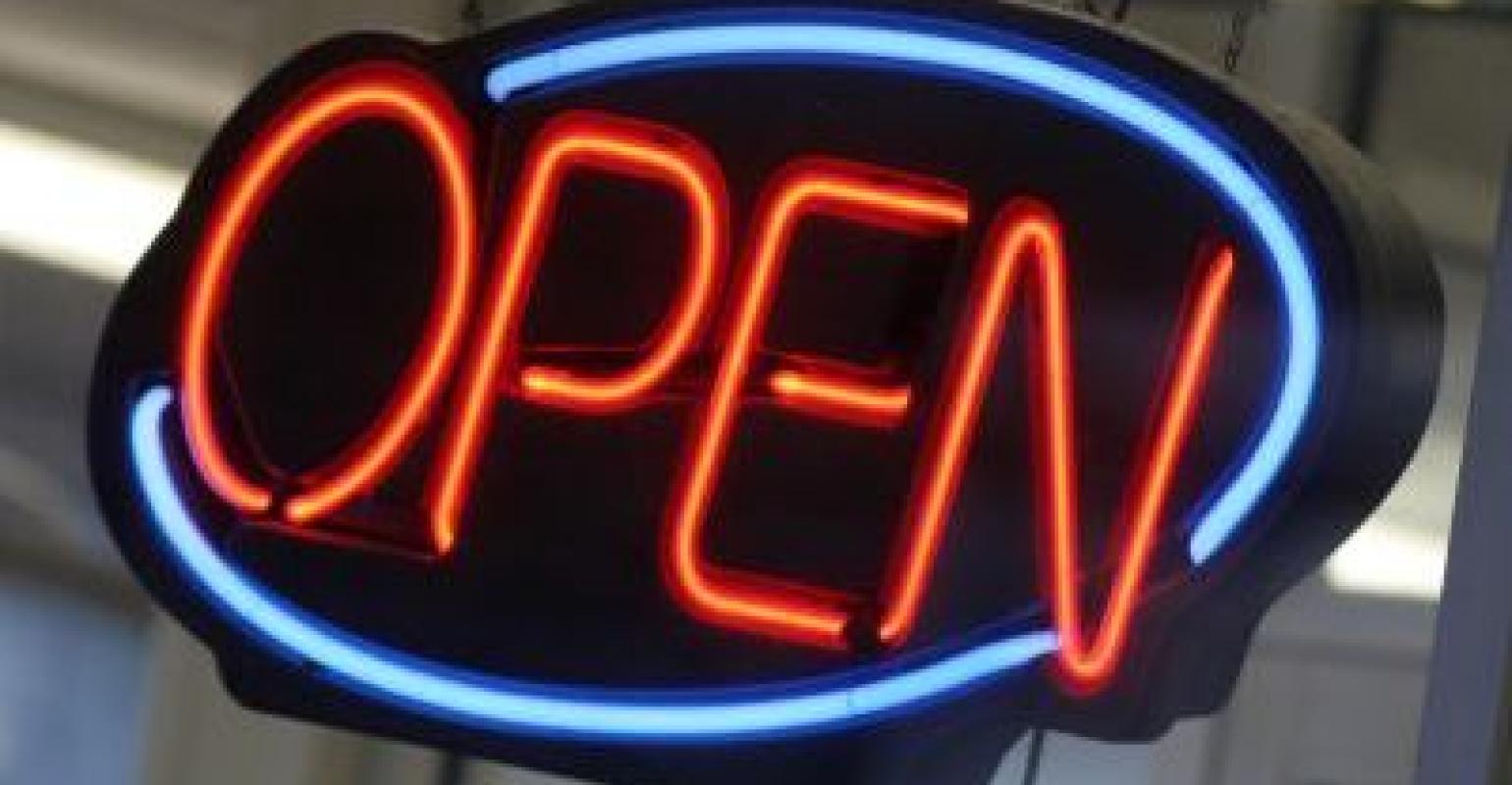 The recycling center closed on November 15 because of inadequate funds. Now, the center has reopened as officials rethink its future.

A Tennessee-based recycling center that closed on November 15 due to having inadequate funds to meet operating and payroll expenses reopened on Monday.

The recycling center was first opened by CLEAN, Inc. and had been operated by the Keep America Beautiful organization for several years. According to an Elk Valley Times report, the city of Fayetteville and Lincoln County had made “monthly contributions” for many years to help with operations. Ultimately, it has been the work of many volunteers whose efforts have helped provide recycling services to Fayetteville and Lincoln County, according to the report.

The future of the local recycling program will be the focus of an upcoming Solid Waste Committee meeting.

Monday the jointly owned Recycling Center at the corner of Main and Mayberry in Fayetteville reopened as Fayetteville and Lincoln County officials stepped in and negotiated a deal with Richardson Waste Removal to temporarily run the center on an emergency basis.

The center had closed Nov. 15 due to having inadequate funds to meet operating and payroll expenses, the result of decreased revenues from recyclables, said its executive director, Michael Ingram, at the time.

In Tuesday evening’s meeting of the Lincoln County Commission, Commissioner Doug Cunningham took the floor, saying that the city and county are taking greater responsibility in the recycling program.