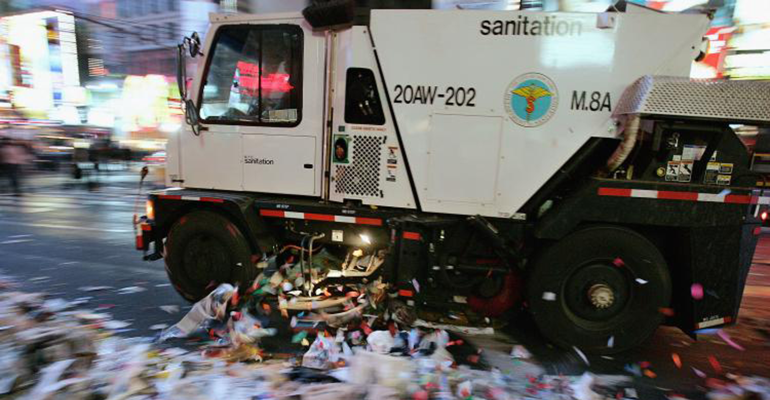 LMC Trucking Corp, Ferreira Construction Co. and Bond Civil & Utility Construction Inc. have been collecting and transferring construction and demolition waste for a project at John F. Kennedy airport. The businesses have failed to acquire the required licensing, and one allegedly has ties to the mob. The companies were hired by Delta Airlines.

The consequences for hauling trash illegally include up to six months in prison and up to $10,000 in fines per day for operating.