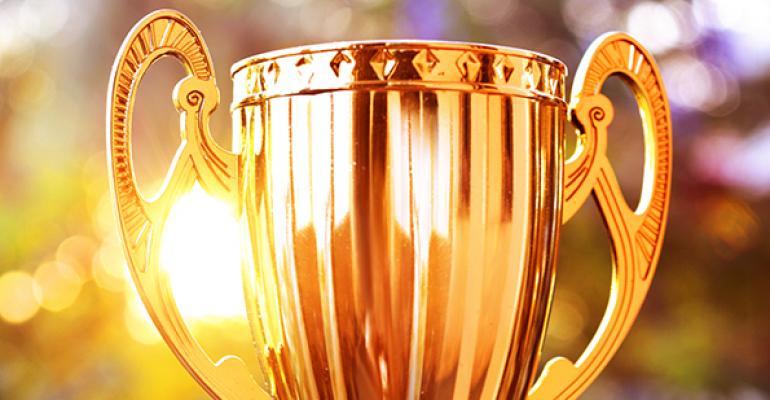 The Hall of Fame Award recognizes leadership and a commitment to the waste and recycling industry.

The Hall of Fame inductees were chosen by the Board of Trustees from a list of distinguished finalists submitted by the NWRA Awards Committee.

“We had many well-qualified nominees this year, and that is a testament to the men and women in our industry. The NWRA Board of Trustees did not have an easy assignment. I congratulate our 2020 inductees on their achievement,” said NWRA President and CEO Darrell Smith in a statement.

These outstanding industry leaders were selected based on scores in five categories, including recognition in the industry as a founder, pioneer, visionary or icon; enduring legacy and impact of contributions to the industry for a minimum of 25 years; steadfast values such as integrity, respect, courage, mentorship, volunteerism and inclusiveness; inspirational leadership as a service provider or supplier, or on issues important to the association; and active industry engagement and indisputable as an ambassador of the industry.

“This was a challenging task. We had so many incredible candidates to choose from; all who are dedicated to our industry and have given so much of themselves to it,” said Don Ross, chairman of the Awards Committee, in a statement.

“The Board of Trustees appreciates the hard work of the Awards Committee. These four that we selected represent the very best in our industry. I offer my sincerest congratulations on their selection to the 2020 Hall of Fame,” said Ben Harvey, chairman of the NWRA Board of Trustees, in a statement.

The Hall of Fame inductees will be officially recognized at WasteExpo 2020 during the Awards Breakfast.

Guerin is the vice president of corporate government affairs at AZO Services. He has chaired NWRA’s Services Board of Governors and has previously chaired NWRA’s Indiana Chapter. For more than 30 years, he has been at the forefront of industry issues, often serving on appointed boards and commissions in Indiana.

Guerin is equally involved in his community, having served in multiple leadership roles within his church, where he currently serves as a vestry member.

Hoffman is the managing director and group head of diversified industrials at Stifel Financial Corp. He has spent 32 years as an analyst and has dedicated himself to the business of waste collection and disposal.

Sangiacomo is the president and CEO of Recology. He has a legacy of contributions spanning his 36 years in the industry. He led the implementation of San Francisco’s first curbside recycling program.

In 2008, Sangiacomo introduced the Recology Volunteer Program, a companywide effort to serve the communities where Recology employees work and live. In that time, the program has held more than 30 volunteer events, gathering nearly 3,800 volunteers to plant trees and provide landscaping services and meals to those in need.

Trent is a government affairs director for Waste Management. She has been an active participant in the industry. She is a founding member of the NWRA Women’s Council and has served in several leadership roles with the council and has served as the Ohio Chapter Chair and Board of Governors Representative for more than 30 years.