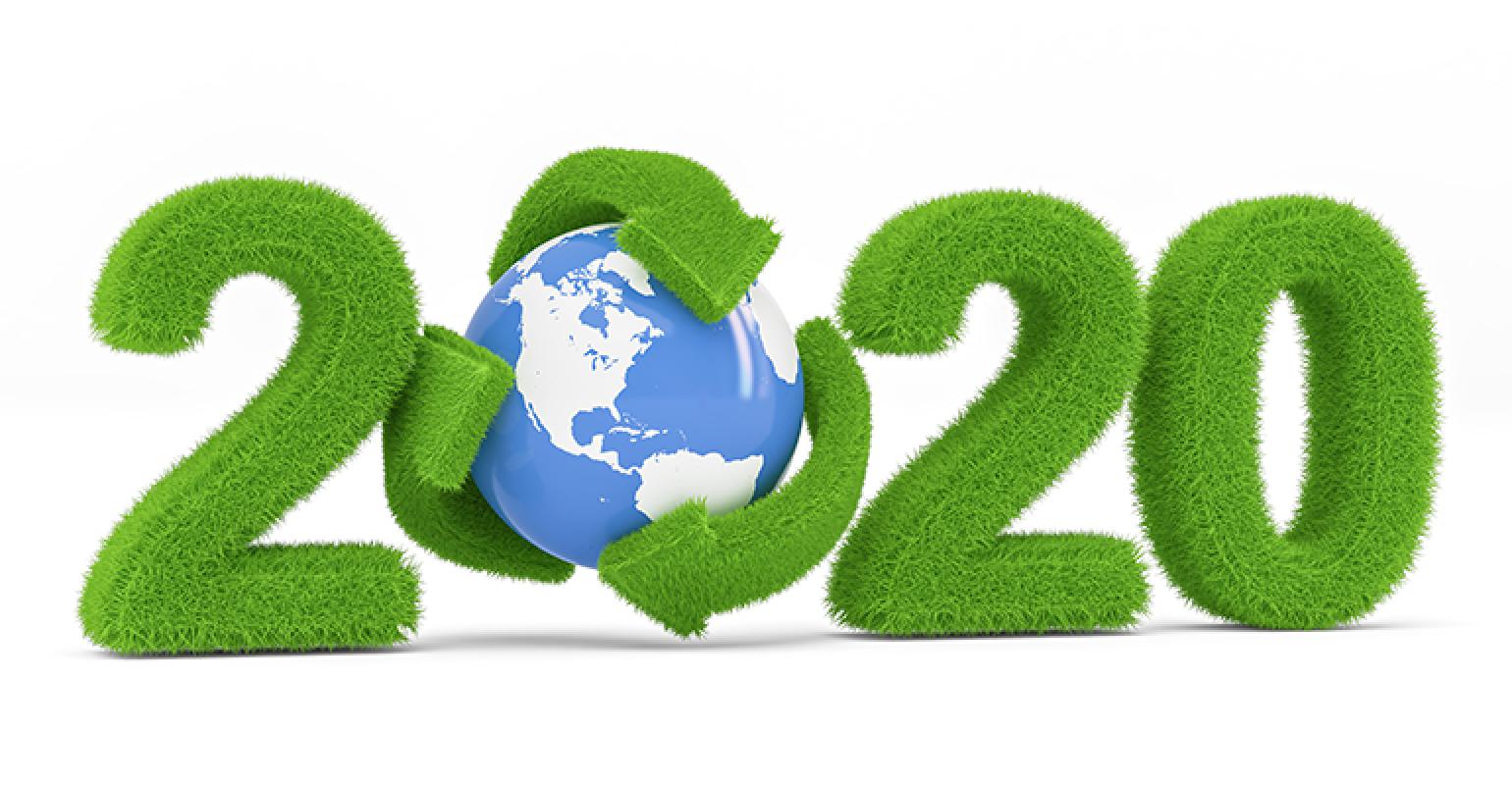 For 2020, I see continuing market challenges and political opportunities.

2020 will be another challenging year for recyclers. Markets remain daunting as we continue to deal with the fallout from China’s decision to ban mixed paper and mixed plastic imports.

Paper markets will remain flat throughout 2020 with some glimmers of hope of rising prices toward its end. This year’s October 1 opening of the Pratt Industries mill in Wapakoneta, Ohio, was the first sign of a comeback for mixed paper markets. That mill will purchase 160,000 tons of mixed paper in its first year, doubling its purchases within a decade. While one new mill is not enough to bring market relief, it is a vital first step.

Paper markets, however, face some potential downsides during 2020. The first is the future of corrugated packaging in the age of e-commerce. Will online retail continue to shift to lighter-weight plastic packaging, and, if so, to what extent? E-commerce has been a boon to the American box-making industry. Additional capacity to use old corrugated containers (OCC) is already in place or planned to open during 2020. The new capacity is relying on continued robust use by online retailers.

The Chinese government will decide whether to ban all paper recyclables or to allow clean imported OCC to continue as a necessary raw material for Chinese paper mills. I suspect that practical limits to the amount of imported pulp and domestic recycling will lead the government to continue OCC imports, albeit at lower levels.

Plastic markets are harder to predict. Twenty-six new facilities have been announced in the last two years and several opened. However, virtually all of them take specific resins instead of mixed plastics. This means mixed plastics collected at the curbside will still need to be processed before they go to these new facilities.

Recycled resin prices are even more problematic. With the surge in new virgin resin capacity coming online, prices for those resins are likely to go down and depress recycled resin prices. Many consumer brands announced aggressive goals for the use of recycled plastic. 2020 will test their willingness to increase recycled content even if it means paying more for raw materials.

Plastic recycling also faces a supply problem. The amount of recycled polyethylene terephthalate (PET) will need to triple to meet the brands’ goals. Where will the new supply come from? A national beverage container deposit law is the most effective way to increase the supply. Barring a change of heart by beverage companies, I don’t expect to see one pass Congress.

This doesn’t mean Congress will do nothing. Voting in favor of recycling is an easy way for politicians to get green credentials. As a result, I expect Congress will act. Save Our Seas 2.0 expands last year’s marine debris law with recycling-specific provisions. Because its sponsors are on the committees in charge of this legislation, it is the bill most likely to pass.

Congress may also pass either the RECOVER (Realizing the Economic Opportunities and Value of Expanding Recycling) or the RECYCLE (Recycling Enhancements to Collection and Yield through Consumer Learning and Education) Acts. Both provide financial support to local government recycling efforts. Their future undoubtedly will be part of budget negotiations.

Food waste recovery legislation aimed at restaurants, groceries and other large food waste generators will be popular at the state and local level. Unfortunately, I do not see any of the new legislation correcting the mistakes of existing laws. As happened with recycling laws, legislators assume that somehow end markets will arise in response to their new collection and processing laws. They should concentrate first on developing market demand. Lawmakers also should remember that NIMBY [not in my backyard] opposition will plague siting of new composting and anaerobic digestion facilities.

Extended producer responsibility (EPR) legislation will get attention. Expect new laws on sharps and other hard-to-recycle products. Advocates will press hard for the first statewide EPR package and printed paper law. As I’ve written in the past, I’m not a big fan of creating a statewide recycling monopoly. I expect the issue to be heavily debated in a number of states.

All of these legislative proposals dance around the biggest issue facing waste and recycling. Most of the proposed laws aim at increased recycling without considering that impact on climate change. Recycling often leads to lowered greenhouse gas emissions, but not always. If we punish lightweight packages and products that are hard to recycle, even though they have a lower cradle to grave environmental footprint than their heavier, more easily recyclable competitors, we will not help the environment. Politics, though, is about emotion, not reason. I don’t expect that to change.

So how will 2020 turn out? Ask me at the end of next year. But at the very least, 2020 will be interesting and challenging.