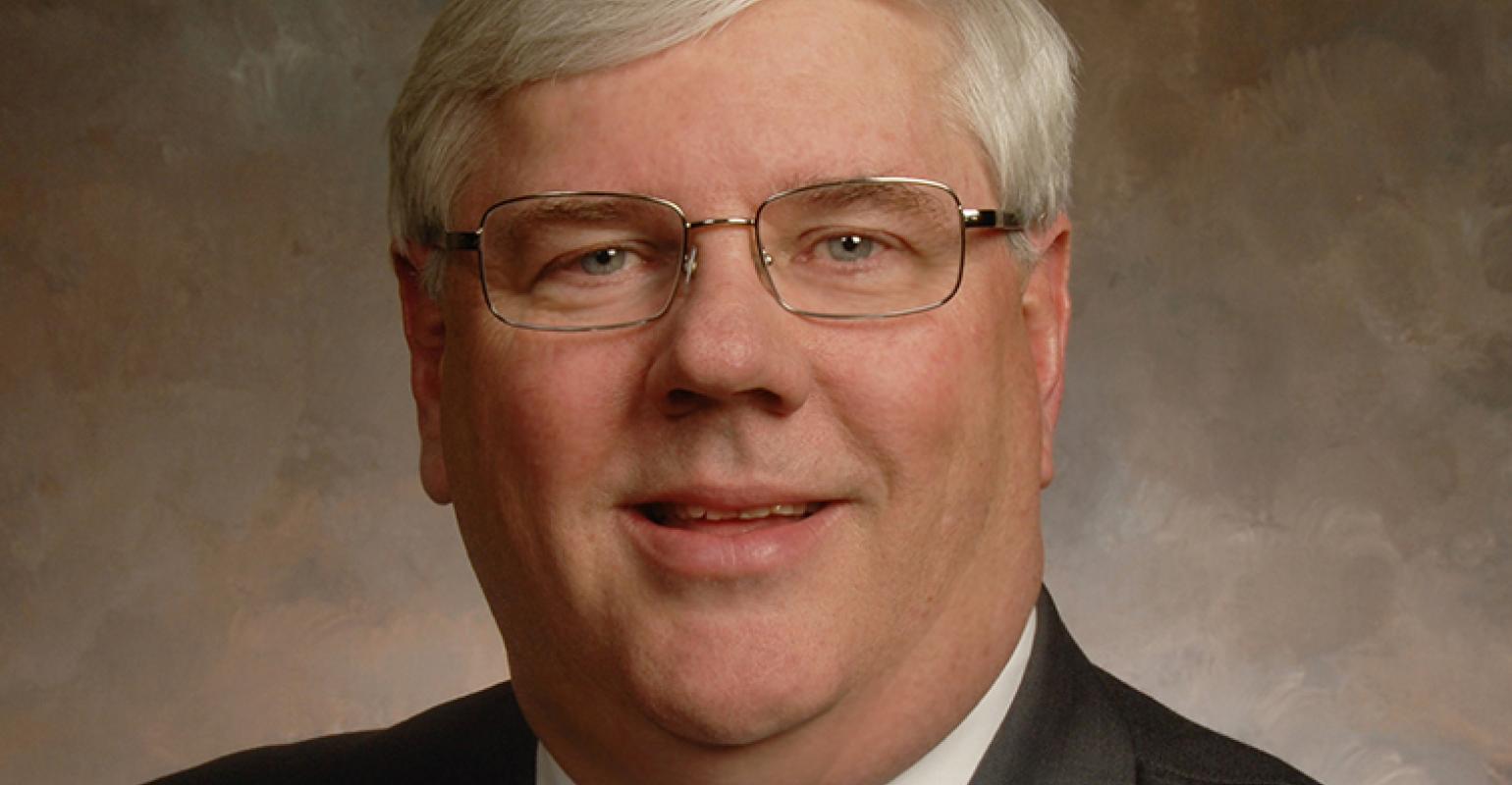 “Tim leaves behind a great company, a great culture and a great team that he affectionately referred to as ‘The Motion Family,’” company leaders said.

Motion Industries, Inc., a distributor of maintenance, repair and operation replacement parts and a wholly owned subsidiary of Genuine Parts Company (GPC), has announced the sudden passing of its President and CEO Tim Breen.

“Motion Industries has lost a great leader, and the world has lost an amazing human being,” said Motion Industries leadership in a statement. “Those of us who have been fortunate enough to know and work with Tim have lost a dear friend and an inspiration. Tim leaves behind a great company, a great culture and a great team that he affectionately referred to as ‘The Motion Family.’ His spirit will forever live on at Motion.”

Breen began his career with Berry Bearing Company in 1982, where he served as a sales representative, branch manager, regional manager and corporate accounts manager. His responsibilities continued to grow after Berry Bearing and Motion Industries joined forces in 1993.

His leadership as both a division officer and group officer distinguished his record, and he assumed responsibility of all the U.S. locations in 2011 as executive vice president and chief operating officer. Breen was promoted to Motion Industries president and chief operating officer in 2013, before his promotion in November 2014 to president and CEO. With Breen at the helm, Motion Industries attained its record $5 billion sales goal at the end of 2017, the company noted.

“We will honor his memory by dedicating ourselves to continuing the work he loved, growing the company he led and appreciating the team he loved so much,” Motion Industries leadership added. “Tim’s guidance and vision have left us in a strong position to continue building the company’s success.”

The company said it will share updates as they become available.