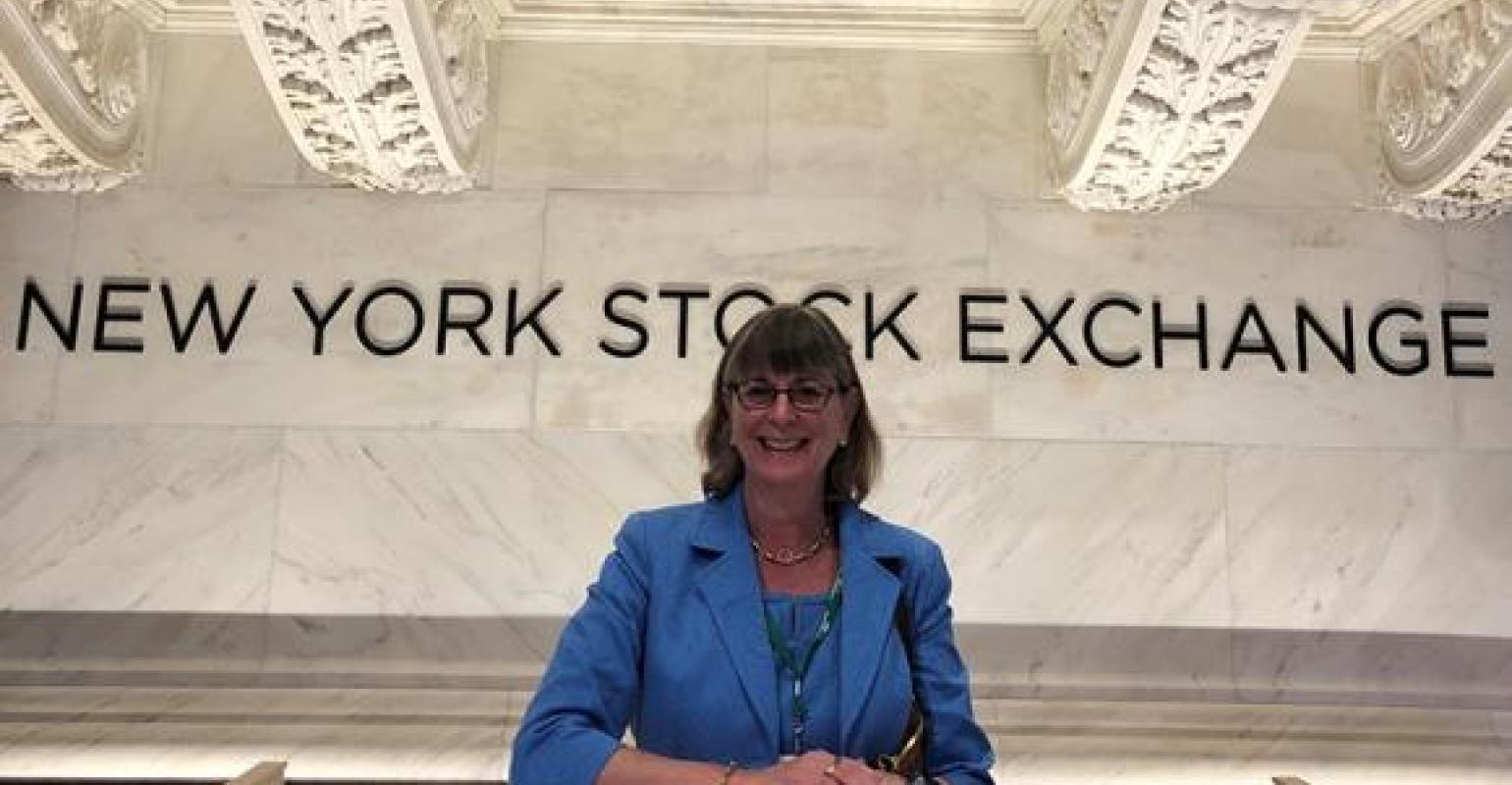 Over the past two weeks, the publicly-traded solid waste companies reported first quarter earnings and a number of them updated guidance. In this month’s edition of Business Report, we present highlights and takeaways from the reports and follow-up conference calls.

Waste Management (WM), Waste Connections (WCN) and GFL Environmental (GFL) all reported yield or price growth above expectations and at the high end or above their own full year guidance. A disciplined pricing environment, returning volumes, lower churn and better retention were all credited. Republic Services (RSG) and Casella Waste (CWST) reported yield or pricing results modestly below full year expectations or at the low end of their range at 2.3% and 3.4%, respectively, but both companies noted timing issues and the expectation that pricing would accelerate during the course of the year, with RSG reconfirming its confidence in its full year target of 2.5%.

Volume results generally came in more or less in line with expectations. Solid waste volume declines for WCN, CWST and GFL (adjusted for a large recycling processing contract) ranged around 3%, while WM (workday adjusted) and RSG volumes fell around 2% and 1%, respectively.  All the companies’ volume results represented sequential improvements from the fourth quarter declines, and in general, volumes during the quarter were characterized as negative in January and February, with February negatively impacted by weather, but turning positive in March with further gains seen in April. Across the board, volumes were expected to have further upside as the reopening continued, particularly in the more profitable commercial, industrial and landfill lines. WM noted that only 72% of commercial yards lost due to COVID had been recovered, while CWST cited a similar figure of recovered commercial revenue, as well as lagging landfill volumes given the slower reopening of New York City. Similarly, GFL pointed to Canada, where it generates 40% of its revenue, as impacted by continued lockdown restrictions. GFL management believes Canada is likely lagging the US reopening/recovery by 2-4 months. At this point, RSG may have less volume upside potential, given its large Sun Belt state presence (where reopenings have generally been earlier and more rapid), as RSG noted that less than 1% of its commercial customers remain paused. The volume “cadence” for the remainder of the year was remarkably similar for all the companies who provided it—with expectations for mid-to-high single digit volume expected in the second quarter (with most around 5%-6%), then declining (on easier comps) to growth of 1%-2% in the second half. Depending on the strength of the North American economy, the second half outlook may well have more upside.

The now well-known strength in recycled commodity prices across all the material categories, as well as the strength in renewable energy pricing (RINs), certainly benefited the first quarter results, with the latter benefitting WCN and WM relatively more. Recycled commodity prices were credited with adding anywhere between 50-100 basis points to EBITDA margins depending on the company, and current prices were generally characterized as sustainable. The exception to this is CWST, which benefits less from higher recycled commodity pricing due to the successful implementation of its SRA fee, which dampens the volatility on both the upside and downside. Of great concern for the investment community is the specter of rising inflation, but management teams were relatively sanguine about it. Most obviously, it was viewed as a positive given the large percentage of contracts that still have CPI-linked pricing, particularly in the residential line, while the strong overall pricing backdrop led managements to believe they would be able to largely price for inflation, though labor and transport are being eyed as two areas for concern.

Operating Under a Lower Cost Structure

The biggest (and most consistent) surprise in the quarter was the strength in EBITDA margins, which was the primary driver of all the earnings beats. Certainly, recycled commodity price levels helped, but underlying core solid waste margins were up anywhere between 50 to 210 basis points, driven by investments made, and efficiencies found, during the course of the pandemic. Management teams were increasingly confident that they were operating under a new, lower cost structure, and that higher margin levels than that of the pre-pandemic were sustainable, even as volumes return. A number of management teams spoke to having capacity to take on the expected increasing volumes without incurring significant cost increases. RSG spoke to “finding a new gear”, and a number of analysts are now forecasting a 30% EBITDA margin for the company in 2021—a long awaited goal.

To Raise or Not to Raise? More to Come in 2Q?

Given first quarter results that beat expectations for EBITDA and free cash flow (FCF) for all the companies, a number of them raised full year guidance, which is unprecedented in the first quarter and a sign of the strength management teams are seeing and the confidence they are feeling. WM was most explicit—raising its organic growth target as well as EBITDA and FCF guidance, with detail on the sources of the revised guidance. RSG raised earnings and FCF guidance, while CWST also raised EBITDA and FCF guidance. RSG did not break out the sources of the upside in revised guidance (in either organic growth or margins), leaving that for greater detail to be provided in the second quarter report. WCN and GFL left full year guidance unchanged, but both companies made it very clear that they anticipate raising guidance after the second quarter, which is far more typical for the industry, as they are looking for more visibility or clarity that usually comes with seeing how the seasonal upturn unfolds. Even for the companies that did raise guidance in the first quarter, there remains the potential for more upside in the second quarter report, as in general, the raises were generally predicated on just the first quarter upside and the strength in recycled commodity pricing.

Merger and acquisition (M&A) acquisition assumptions did not change for WM and RSG, at $100 million and $600 million of acquisition investment, respectively. That said, pipelines were considered very full for all the companies, with WCN noting that the level of dialog “feels like record levels for them”. CWST and GFL were also very bullish, with CWST still in active discussion with companies totaling $80-$100 million in revenues, while GFL remains confident in completing another 20 tuck-in acquisitions in the course of the year on top of the 10 it has already completed. Several management teams noted that the capital gains tax that the Biden administration has proposed could propel sellers and lead to an outsized acquisition year.

Although early in 2021, it became apparent that there are a number of green shoots emerging to potentially benefit 2022. The anticipated rise in CPI will not benefit companies until 2022, given the lag factor. C&D volumes have not yet really seen the benefit from the strength in the housing market. Special waste volumes overall were generally down in the second quarter, but several companies spoke to a good pipeline of projects and good indications of intent to move forward on contracts from customers. GFL noted bidding on more work than it has ever seen recently. Obviously, any infrastructure legislation would just be an accelerant to that line of business.

As expected, the potential for increased regulation under a Biden administration was characterized as a potential competitive advantage for the publicly-traded solid waste companies, while the potential tax implications are now a mixed bag—corporate tax rates may rise for the companies, but the proposed increased capital gains tax may accelerate acquisitions. And, as has been noted before, the companies have a number of positives to point to when considering the increasing focus on ESG investing.