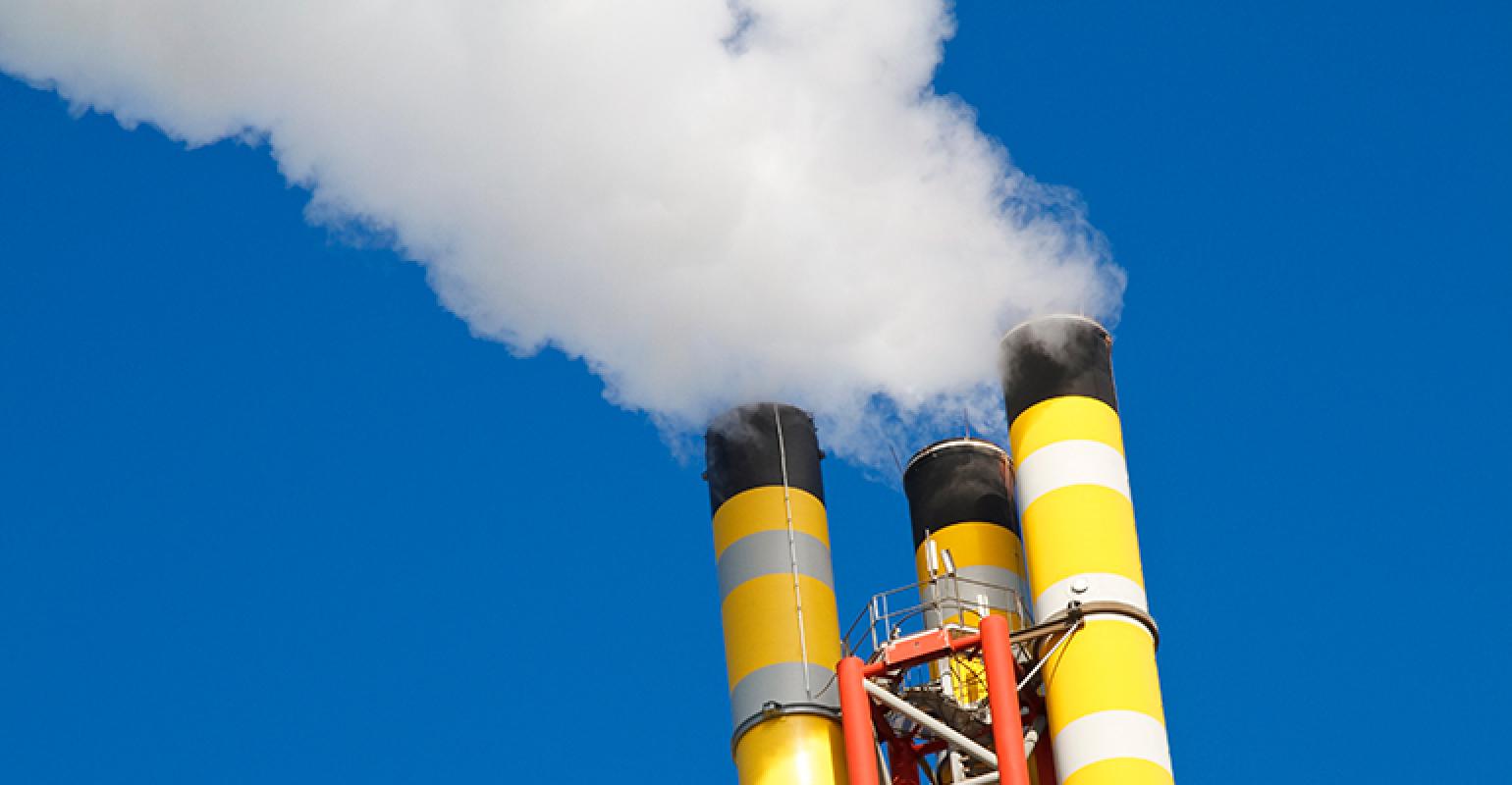 In April 2017, Fiberight was granted with a $45 million, tax-exempt bond from the Finance Authority of Maine to help construct and operate its new WTE facility, which will convert trash from more than 115 communities into biogas. The company also announced that it was close to reaching financial closure.

Steel for the facility arrived this week, leaving the project on schedule to open next April.

Maine Public has the latest:

Speaking to members of the Maine Resource Recovery Association in Brewer, Craig Stuart-Paul, CEO of Fiberight LLC, the company that will run the facility, said roadwork and other site preparation targets have been completed ahead of schedule.

"With luck, the shell will be up by mid-December, but it's all about weather now," Stuart-Paul said. "But by having the foundations in place and rock on the ground, we don't have to worry about mud. So a lot of the work is ahead of schedule. So that certainly increases the chances of the building being up by Christmas time."

More than 115 communities have signed contracts with the Maine Review Committee, the working group that is partnering with the town of Hampden, the Sargent Corporation and CES engineering services to send their refuse to Fiberight when their existing contracts with the Penobscot Energy Recovery Company expire next year.