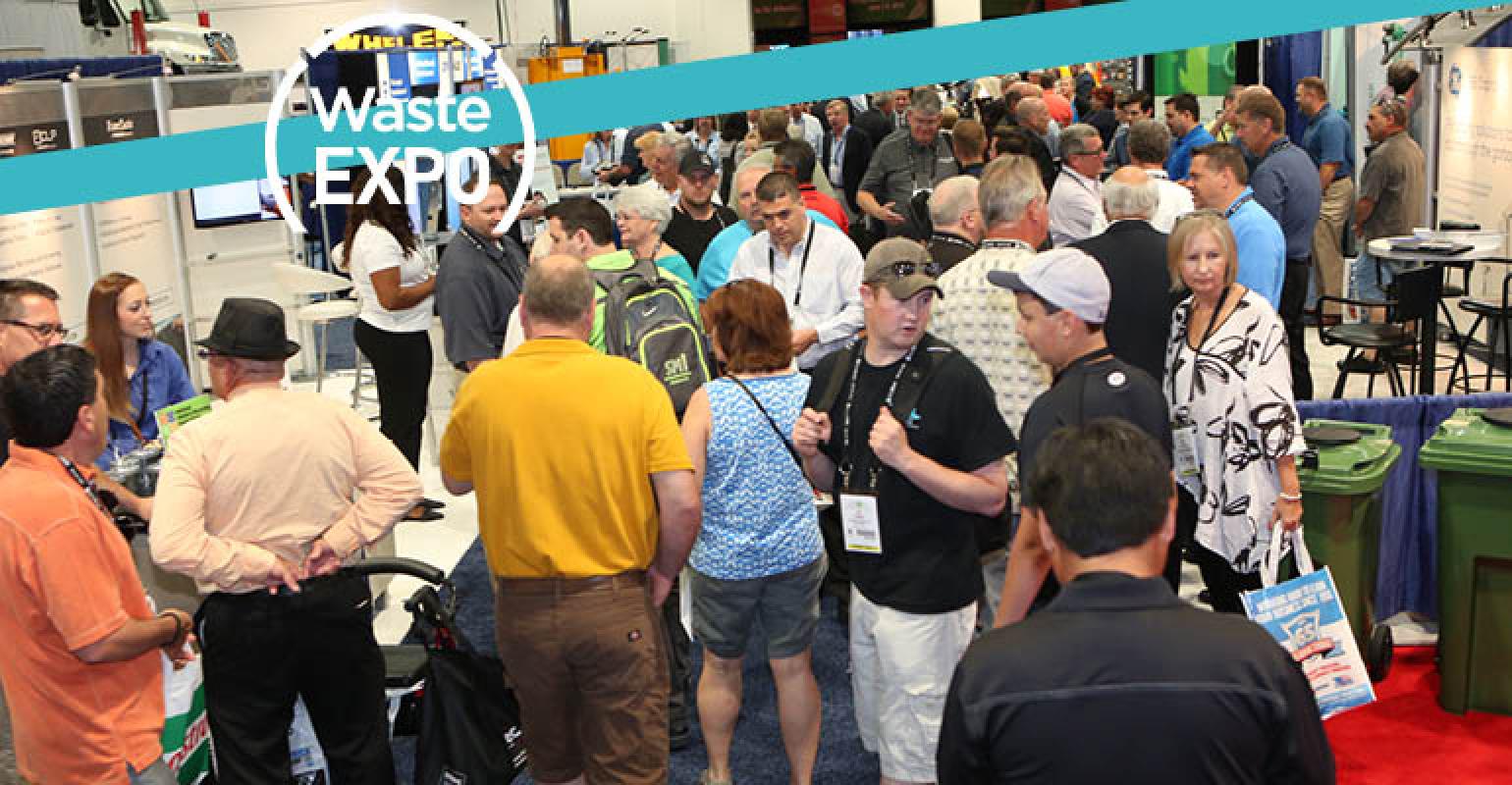 Some key highlights and observations from the third day of WasteExpo 2017.

As WasteExpo 2017 heads into its final day, insights and highlights continue to pour in.

Day three of WasteExpo 2017 included more sessions discussing key issues within the industry. Among the discussions were thoughts from the next generation of leaders in the industry, a debate on flow control legislation, recycling trends, “smart cities” and industry efforts on safety.

Here are some key takeaways from the third day of WasteExpo: