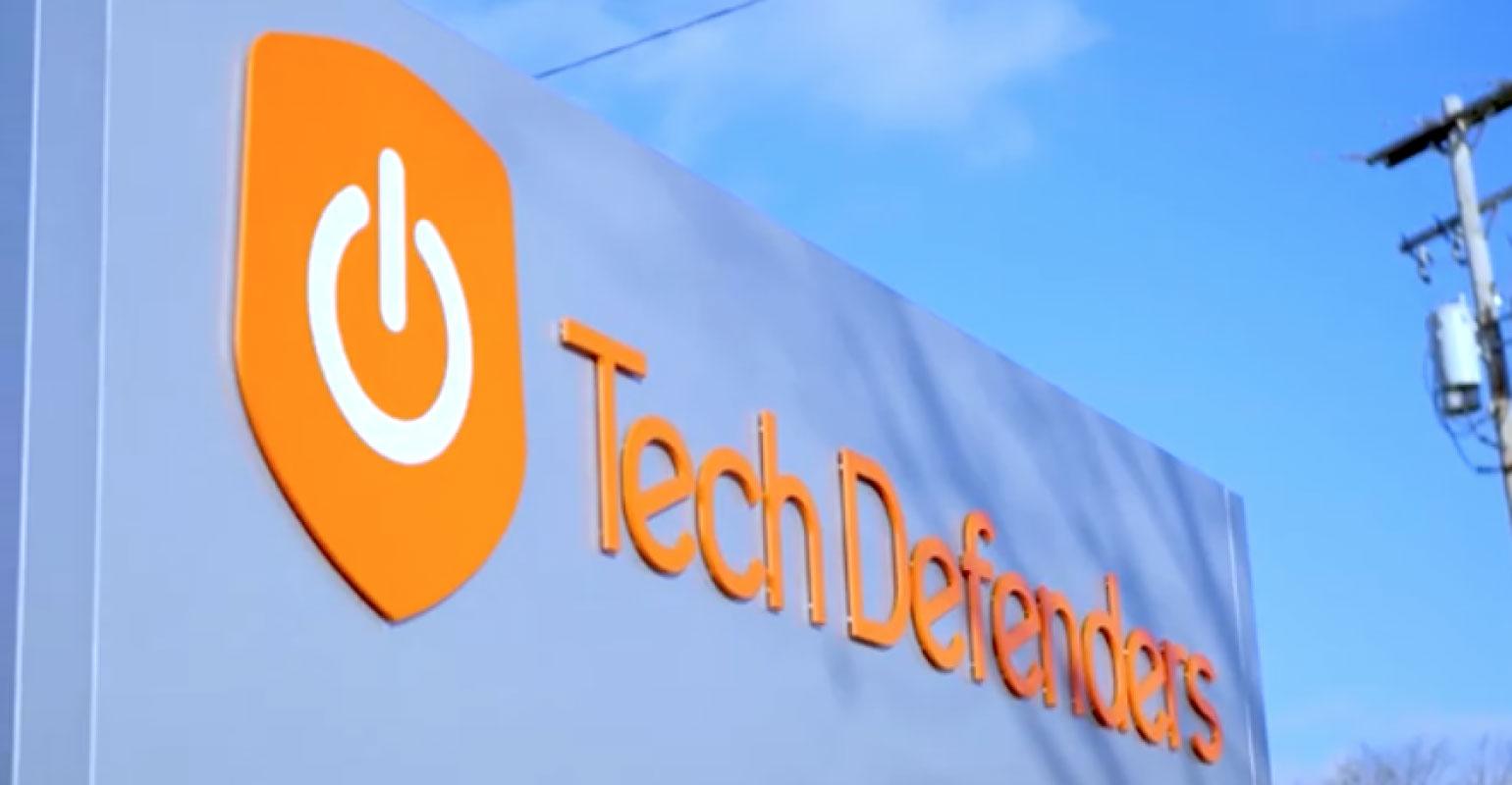 Grand Rapids, Michigan - Tech Defenders, a Grand Rapids-based company that focuses on the repurposing and reuse of pre-owned mobile devices, is ranked No. 657 on this year’s coveted Inc. 5000 Fastest-Growing Companies list. Growing 714.68% in three years, the company is also the fastest-growing ITAD (IT Asset Disposition) company in the country.

This is the 3rd time a company has made the list for this ownership group, which includes Garry VonMyhr (CEO & Co-Founder), Jordan Notenbaum (Co-Founder), and Steve Barnes (Co-Founder). The other companies that made the list were Mobile Defenders (No. 214 - 2017) and Genius Phone Repair (No. 750 - 2016).

Since the company was established in 2014, Tech Defenders has seen incredible growth. Their most notable service, Device Buyback, has attributed most to their growing success. Their model is simple; purchase used mobile devices (laptops, tablets, phones ) and then repair, refurbish, and thoroughly wipe all sensitive data. Once devices are in a sellable state, they are sold to retailers across the globe. This provides sellers a way to recoup their investment and consumers an affordable alternative by purchasing used technology.

Tech Defenders works with organizations that have large fleets of mobile devices such as school districts, hospitals, or businesses. The demand for technology & replenishing of their IT budgets are in greater demand with the rise in remote learning & remote work during the COVID-19 pandemic.

The Device Buyback process is part of the ITAD (IT Asset Disposition) Industry; a billion-dollar industry that was created shortly after the boom of mobile technology. Through the Asset Disposition process, the life of the device is extended and reduces the negative impact that e-waste has on the environment. In 2019 alone, Tech Defenders kept

496 tons of e-waste from ending up in landfills. They have also acquired industry-leading certifications to verify their sustainable practices and thorough data wiping process.

“Making the Inc. 5000 list has been a goal of ours for years. This award allows us to be part of an elite group of rapidly growing companies that are innovating and providing incredible solutions to their customers. This is a great privilege for me, my company, but most importantly, my teammates who are the backbone of our organization. This award is also very timely, as our staff has worked harder than ever before to serve our customers who either need technology or require additional funds for their IT program. We are grateful we can serve in such a big way during these unprecedented times.” - Garry VonMyhr, Founder & CEO

The Inc. 5000 award will be the 14th award the company has received in the last year, including some regional awards; Newsmaker of the Year, MCSB Alumni Award – Strategically Focused, and 2019 Deal of the Year finalist.

Tech Defenders is also very passionate about giving back to their community. Since the start of the pandemic, the company has donated hundreds of devices, masks, and wipes to schools, hospitals, and community partners that are most impacted. Organizations are encouraged to apply to their giveback program on their website (techdefenders.com/donations).