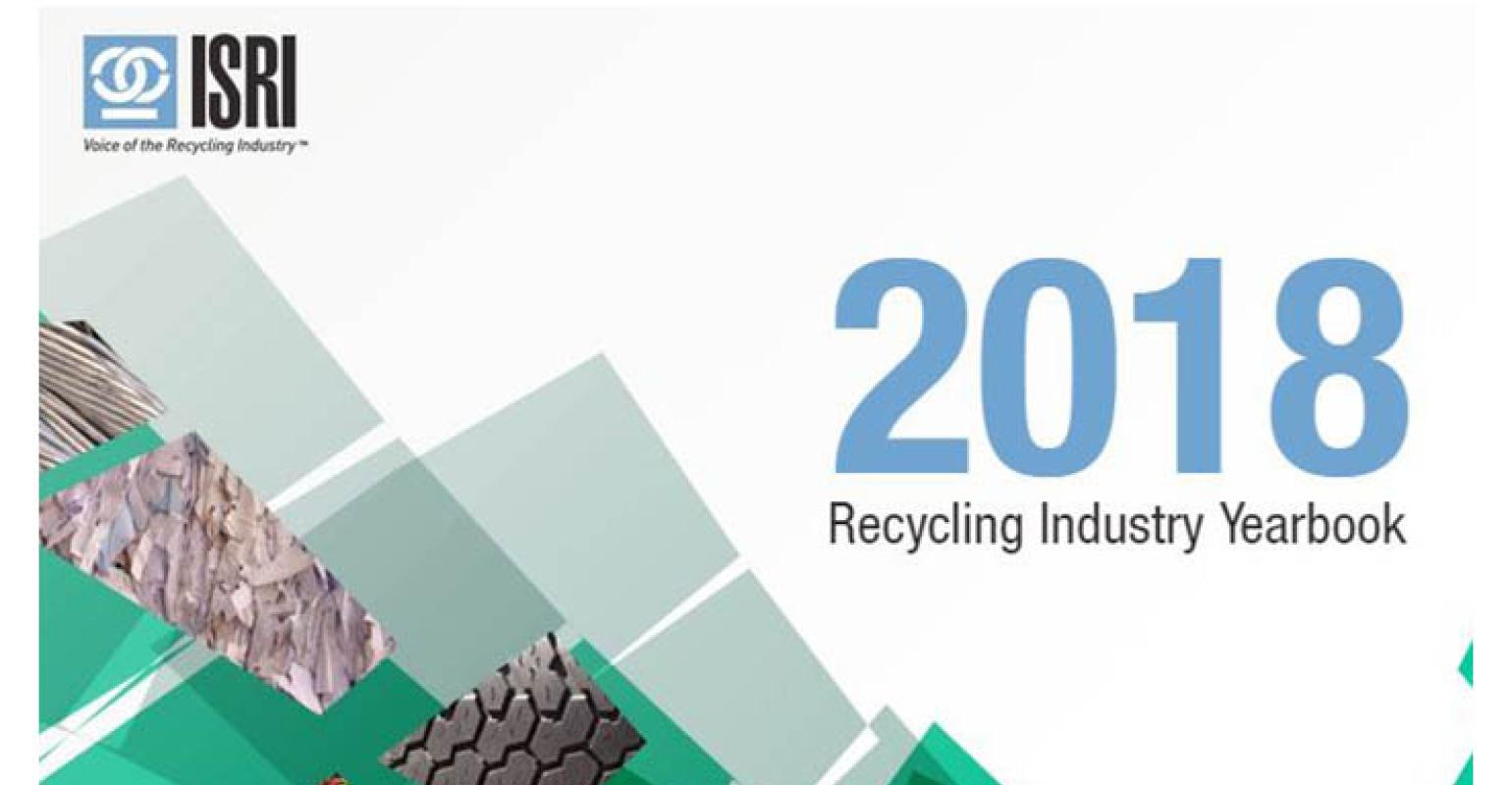 ISRI released its seventh annual yearbook, which provides a spotlight on the industry in the wake of rising trade protectionism around the globe.

With a greater spotlight on the industry in the wake of rising trade protectionism around the globe, the publication provides a comprehensive analysis of where the industry stands based on the most current data compared to previous years. It will also serve as a baseline for years to come based on the new global market realities, noted ISRI.

“The scrap marketplace has become increasingly global in recent decades, and the United States is the largest exporter of recycled commodities in the world,” said ISRI Chief Economist Joe Pickard in a statement. “China’s rapid economic expansion was the most important driver of the swift expansion of the global scrap market, but market conditions in China are changing today given China’s rising domestic supply of scrap, investment in scrap processing and import restrictions. But as we show in the 2018 yearbook, scrap recyclers remain extremely responsive to changing market conditions and are focused on producing consistently high-quality scrap commodities to meet consumer demands at home and abroad.”

Statistical highlights from the yearbook include:

In addition, the yearbook breaks down data by commodity and provides historical information on production, recovery and consumption; scrap trade flows; and scrap prices indexes.