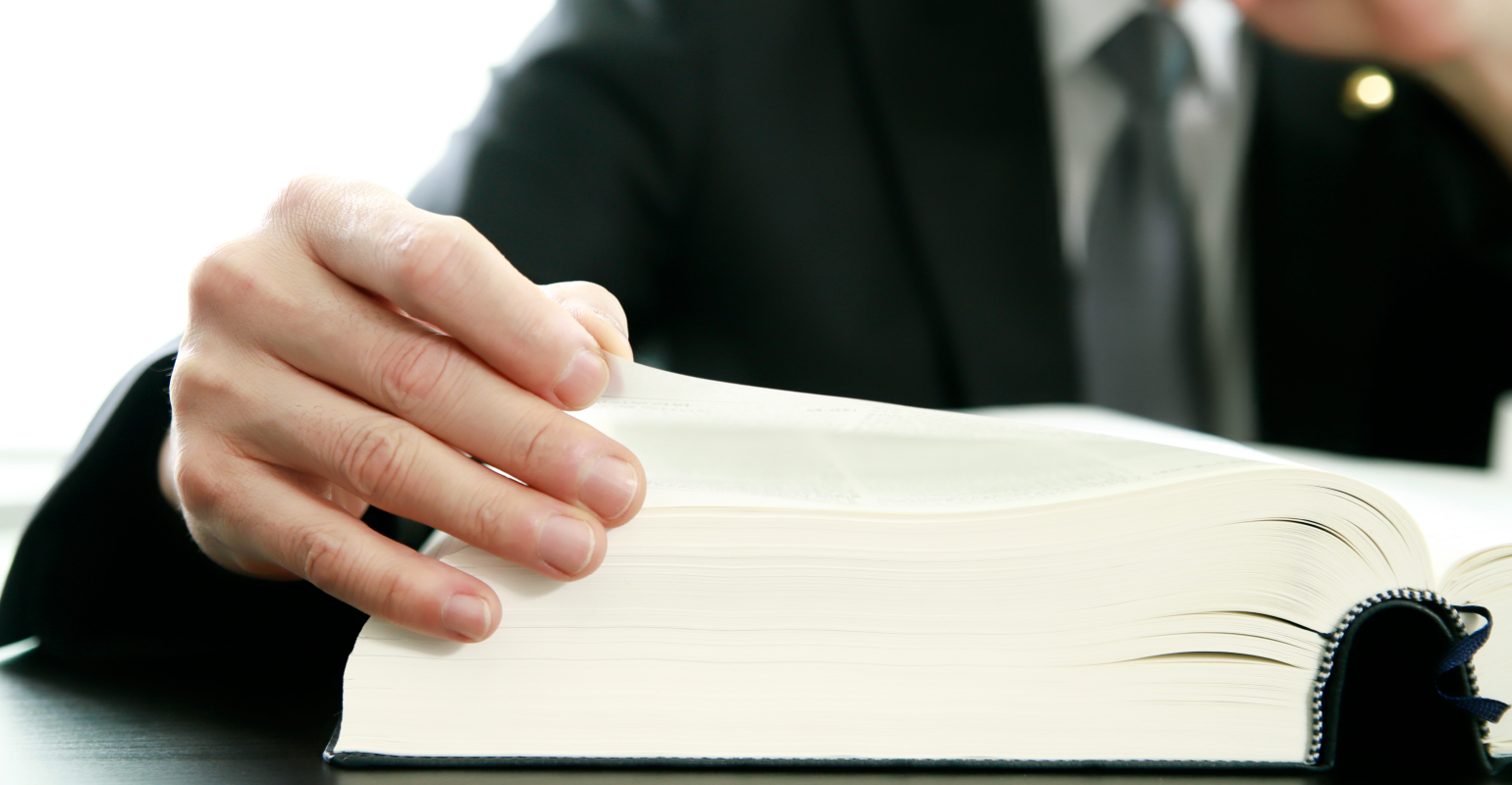 If You Don’t Have A Seat at the Table, You’re on the Menu

The COVID-19 pandemic has forced all of us to change our patterns of behavior, interact in different ways and engage with people or agencies we had never considered before. Just as this is the case with our businesses and personal lives, the same is true in the world of advocacy.

What many are discovering during this time is that the old saying of “All garbage is local” is outdated, if it was ever true in the first place.

We cannot imagine now that waste and recycling would not be considered an essential service, but in the early days of this national emergency, there was great confusion over which industries would be covered under such a designation. There were legitimate fears that our industry members would be subject to curfews and restrictions that might impede their ability to do their jobs.

Through the hard work of the National Waste & Recycling Association’s (NWRA) members and staff, the Department of Homeland Security (DHS) on March 20 declared the industry to be part of the “Essential Critical Infrastructure Workforce” under not just one but two separate categories—“Public Works and Infrastructure Support Services” and “Transportation Logistics.” (In its revised Cybersecurity and Infrastructure Agency 3.0 guidance, this was expanded to five categories with the addition of “Critical Manufacturing,” “Hazardous Materials” and “Healthcare/Public Health.”) While guidance from DHS is not binding, most states in making their individual determinations incorporated it by reference.

NWRA has since moved on to address several other issues facing the industry that have arisen over the past two months stemming from COVID-19 such as the difficulty in acquiring personal protective equipment for frontline employees; the potential for companies to be saddled with bad customer debt for services rendered that go unpaid; an expected steep drop in the sale/purchase of new trucks; and the ability for companies to register and get license plates from shuttered state Department of Motor Vehicles for new vehicles just now being delivered.

There is another old saying around Washington that still rings true—“If you don’t have a seat at the table, you’re on the menu.” This is certainly the case when it comes to advocacy, whether it is at the local, state or federal level.

A 2012 study by the Manhattan Institute looked at corporate political activities including joining and supporting trade associations, lobbying, political action committee contributions and grassroots advocacy, among others. Data analyzed from 1974 through 2011 found “corporate political efforts generally have positive effects on a firm’s market value and its shareholder returns.”

The study cited findings by the American Journal of Political Science that for the average company lobbying Congress, between $6 and $20 in new tax benefits were realized for every additional $1 spent on lobbying. Other research contained in the study purported that every $1 spent on lobbying was associated with an additional $24 to $44 in corporate income.

According to The Wall Street Journal’s reporting on the Manhattan Institute study, “Corporate political spending yields a variety of benefits, such as lower taxes, more favorable regulation or in some cases earmarks that help the business. This improves returns for shareholders by 2-5 percent a year, depending on the study, but the authors find ‘no credible evidence’ that political activity harms firms.

“In a better world, corporations wouldn’t have to devote money and time to politics. This would have the added benefit of less rent-seeking via earmarks and tax preferences. But politicians have created a gargantuan state that is so intrusive that business have no alternative than to spend money to defend themselves and their shareholders …”

Think for a moment where the waste and recycling industry would be if its trade association did not have an advocacy program in place to address all the everyday issues that companies must deal with during normal times. Now ask yourself where it would be if it did not already have one when the pandemic hit and was forced to start one from scratch in response to the crisis.

NWRA has come a long way in the past three years when it comes to advocacy, and it has plans to do so much more to better serve the industry as we eventually emerge from this pandemic.