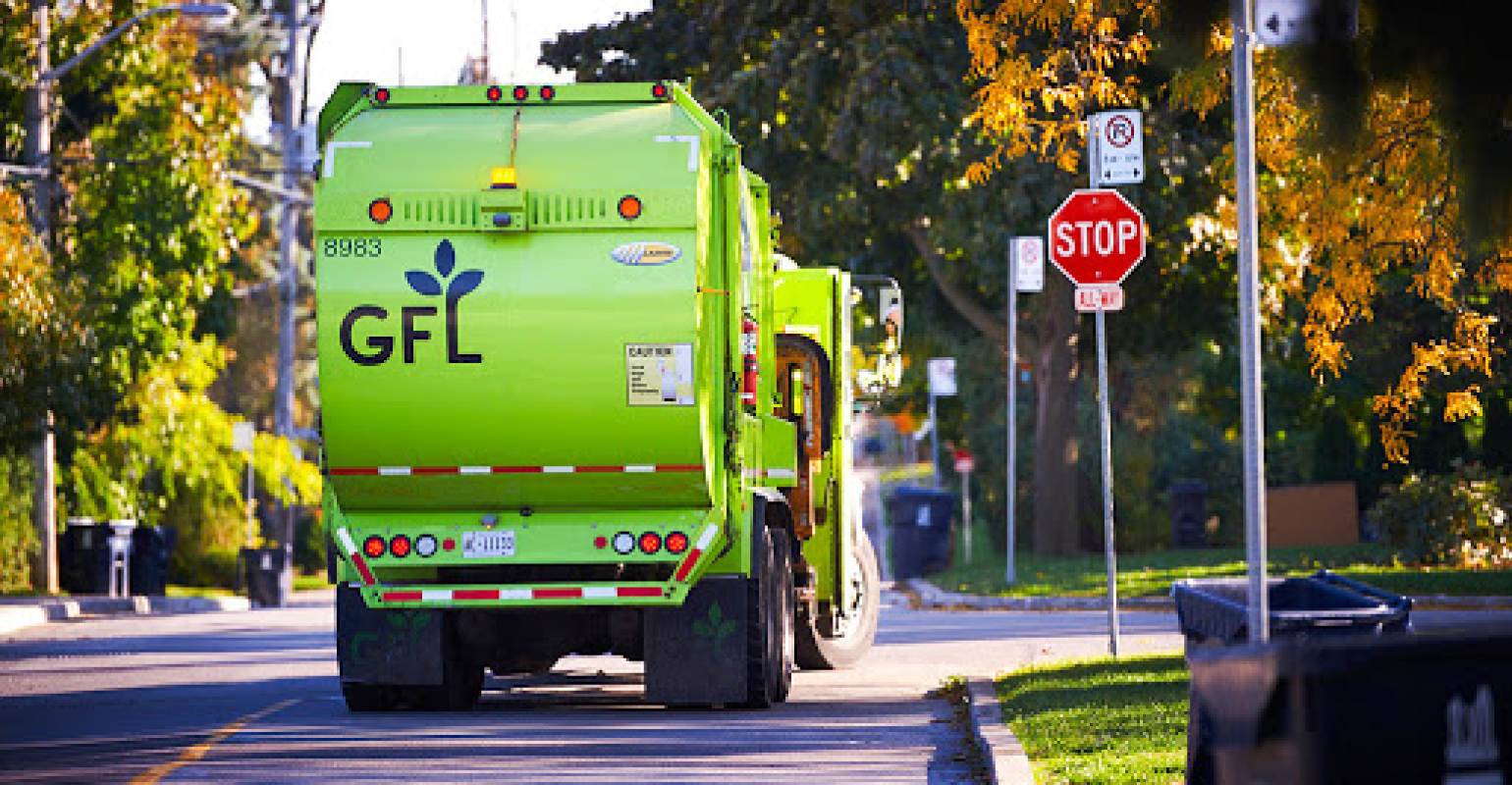 Pricing growth in the first quarter was 4.9 percent versus 4.0 percent the prior year, while volume was (0.1 percent), though the company noted that overall volume was positive for the first 10 weeks of the quarter, prior to the COVID-19 pandemic impacts. Acquisitions accounted for 26.5 percent of the total solid waste growth of 32 percent. Overall margins were impacted by an extra day in the quarter, lower recycled commodity pricing, COVID-19-related spending and a difficult year-over-year comparison in the infrastructure and soil remediation business. Founder and CEO Patrick Dovigi noted in the press release that the strong results for the quarter demonstrate the resiliency of the business model, despite the unprecedented times.

GFL noted that the primary impact to the business has been reduced commercial and industrial collection volumes as certain customers reduced or suspended services. During the follow-up conference call, management noted that rolloff was off 18 percent at the peak, while commercial collection revenue declined 7 percent. As a result, April solid waste revenue was down 8.7 percent on a same-store basis, with Toronto and Montreal seeing the most significant declines. Total organic growth in April declined 9.9 percent, as the liquid waste business fell more than 26 percent, while the infrastructure and soil remediation area saw a more modest impact to volume as more projects were deemed an essential service.  After first seeing to the health and safety of its employees, the company reduced costs to respond to the impact, primarily in overtime (down 30 percent) and discretionary spending and now sees decremental margins in the solid waste business of around 30 percent, given its lower landfill contribution and highly variable cost structure.

Signs of an Uptick Emerging

Like its peers, management noted that the impacts appeared to have peaked in mid-April, and the last several weeks have shown sequential increases in commercial and industrial collection activity. The rolloff business has improved from the mid-April levels, while commercial revenue is now down closer to 4-4.5 percent, as certain customers have called to either resume service or increase frequency. No formal 2020 guidance was given, however, as it was noted that ultimately, the total impact of COVID-19 on the business will depend on the timing and extent to which normal activity can be restored.

The company noted that it has $1.3 billion in liquidity, with no material near-term debt maturities. Normalizing for foreign exchange impacts, the leverage ratio at the end of the quarter was 4.0x, strengthened by the company’s early March initial public offering (IPO). GFL noted that the operating cash flow, before certain items like the IPO costs, rose 34 percent, and that it expects to see positive free cash flow in the latter part of the year. It has not yet seen a negative drag on working capital from slow cash collection, and management noted significant ability to flex capex spending down to protect cash flow.

M&A Activity Likely to Pick Up

In the first quarter, GFL deployed $1.13 billion in M&A activity, though it had recently paused as a result of the pandemic. Management noted, however, that it expected activity to again pick up, and the company’s acquisition pipeline remains strong. GFL’s liquidity, bolstered by the recent $500 million bond offering, allows the company to be opportunistic.

GFL’s April revenue impact from COVID-19 was similar to that of Waste Connections (WCN) and Casella Waste (CWST), the other, more mid-sized players, though unsurprisingly GFL’s estimated decremental margin was lower, given a smaller landfill footprint. Pricing was strong, and management expects it to remain so, though it may taper off from first quarter levels.

GFL also believes the negative impacts associated with the pandemic may have peaked in mid-April, and has seen signs of improvement over the past several weeks, though it remains too early and too uncertain to predict the ultimate COVID-19 impact on the business.

Management also noted minimal outright cancellations of service, while around 6-7 percent of commercial customers either reduced or suspended service, not dissimilar from the figures cited by Waste Management (WM). The results and commentary from GFL underscore the theme from the other first quarter reports last week—not as bad as feared!

Want to see how the other public companies fared in Q1?
Read Leone Young’s other article here.