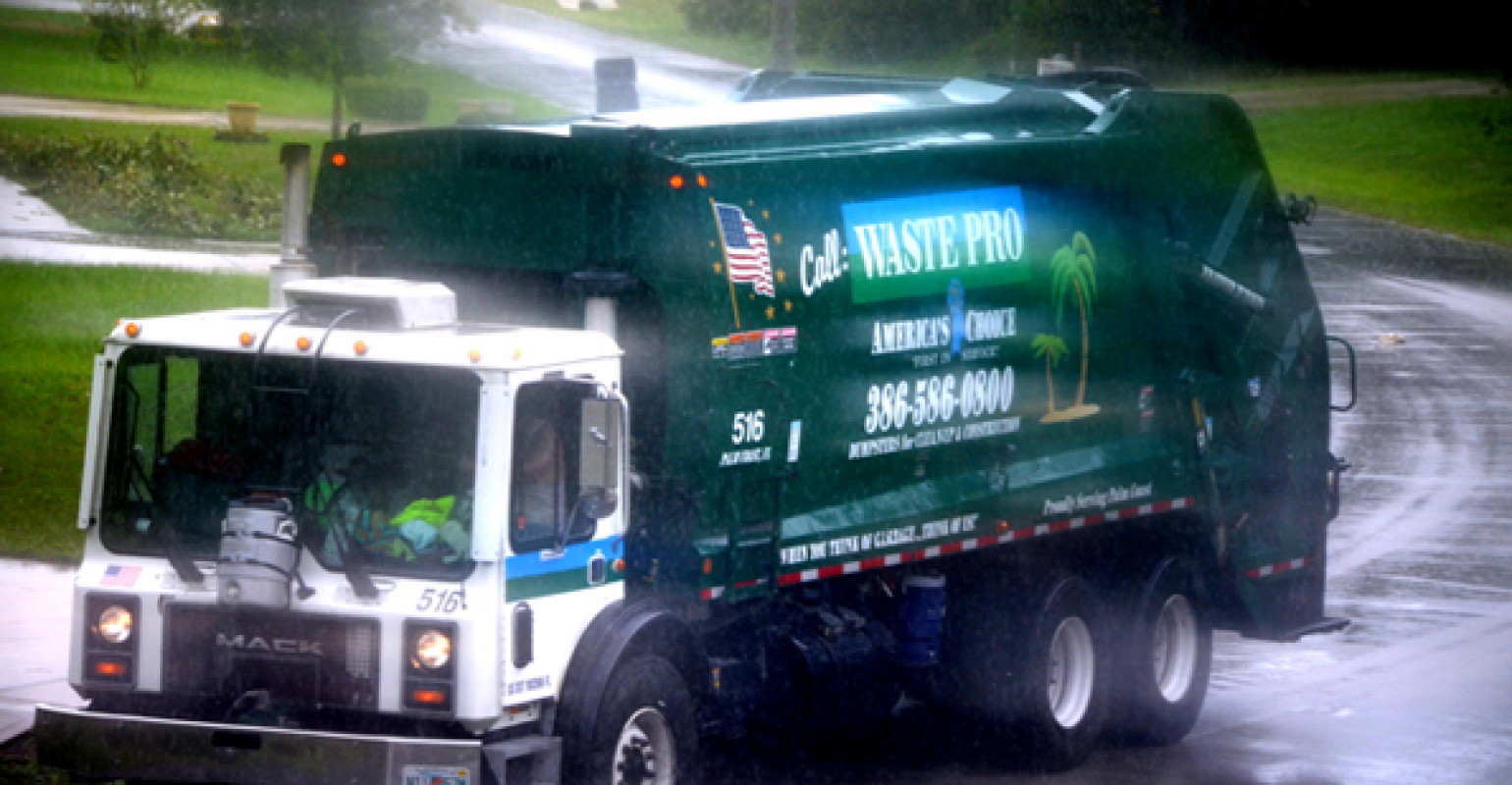 Pompano Beach, Fla. resident Saprell Frazier has been arrested following an incident in which she set fire to 10 trucks at a Waste Pro facility in the area.

The incident occurred just after 2:00 a.m. on Sunday, Oct. 18, 2020. In a bulletin released by Broward County Sheriff's Office:

"Surveillance video of the incident shows the subject lighting a garbage truck on fire after walking toward the rear. The subject then proceeds to walk back toward the front gate while lighting several other garbage trucks on fire before opening a door to the building, placing a clear bottle of liquid on the floor and lighting the liquid, causing the building to catch fire. The subject is then seen leaving the compound through the gate and fleeing in a black sedan. There was an additional white SUV type vehicle that was being used as a possible lookout in the area."