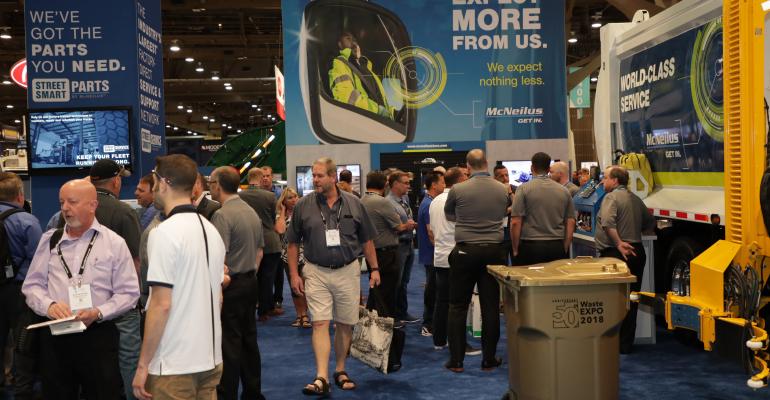 The third and final full day of WasteExpo 2018 featured a vast variety of highlights.

Here are some takeaways from the third day of WasteExpo: