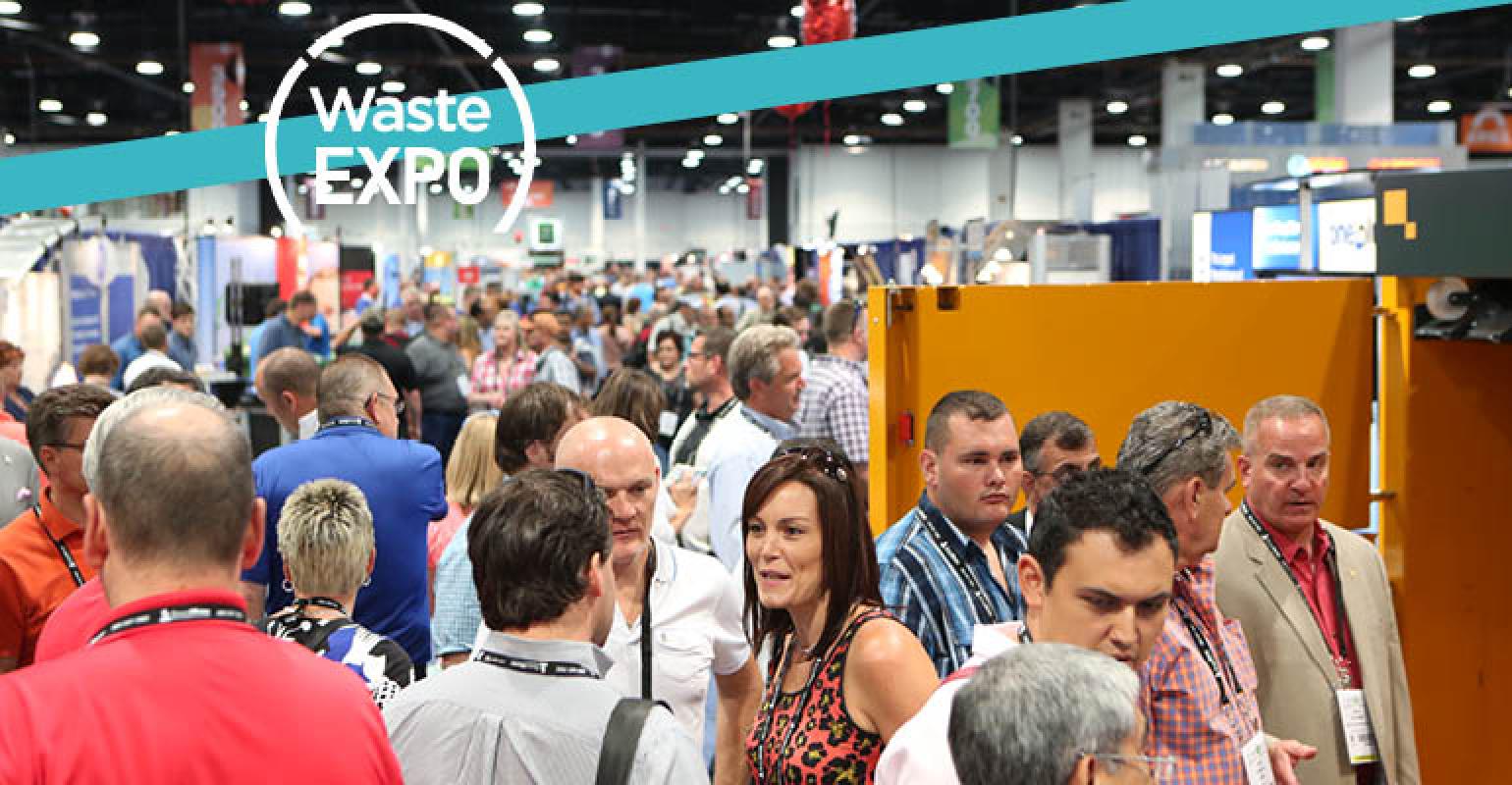 Attendance at the conference’s education sessions was up 22 percent over 2016.

Overall, more than 12,000 participants attended the show. More than 620 exhibitors featured booths at the show’s exhibit hall. And attendance at the conference’s education sessions was up 22 percent over 2016.

(For takeaways from the rest of the week, check out our wrap-ups from Day One, Day Two and Day Three.)

Here are some final takeaways from the event’s last two days: