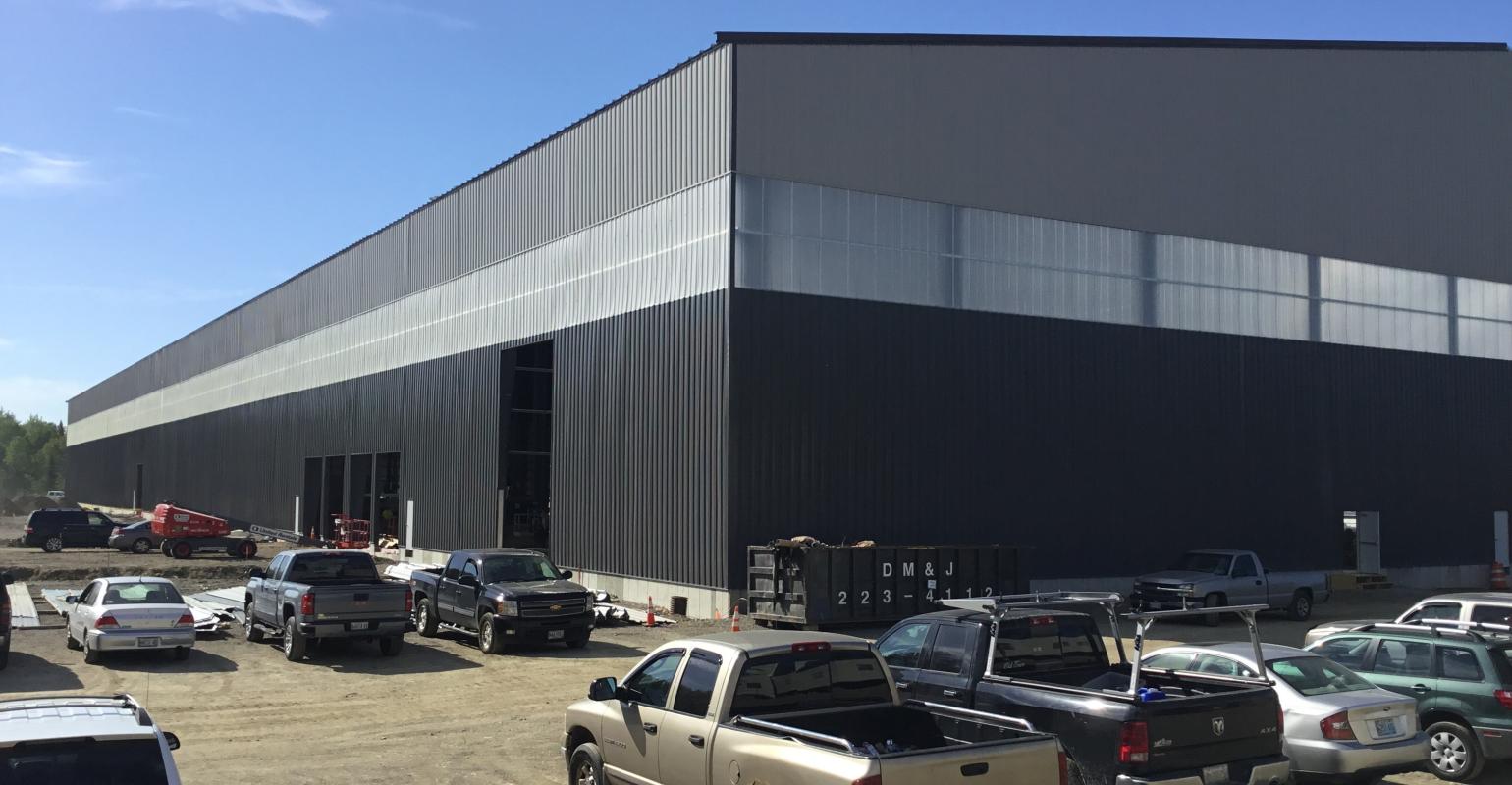 One of the biggest challenges for recyclers and processors is dealing with multiple mixed waste types—not just sorting them but turning them into valuable commodities once they’re picked apart.

The journey on the way to a finished product involves numerous, sometimes complex steps. It can entail logging long miles while moving from location to location to complete these steps and make the best and highest-valued use from each material.

But Hampden, Maine, is about to become home to what Baltimore-based Fiberight calls the first integrated waste conversion plant in the U.S. The plant, which was built and will be run by Fiberight, includes a materials recovery facility (MRF), organic processing, plastics processing, anaerobic digestion (AD) and wastewater treatment—all in one building.

“What we think differentiates us is we can deconstruct, decontaminate and then refine many waste types. We can take organic, plastic and other recyclables and make them into finished products,” says Craig Stuart-Paul, Fiberight CEO.

Cardboard, some plastics and metals will be delivered, separated at the facility and baled. Mixed papers that aren’t baled will be pulped, washed and further processed to produce a very clean cellulose. Plastic film will be shredded and compressed into a briquette. And residual wash water from wet processes will be sent to an AD and mixed with organics to produce biogas.

Cellulose made from mixed paper will be sold to paper mills or sold as biomass fuel for power. Plastic will be converted to a solid plastic fuel sold to industrial consumers. And the residual water will be recycled and reused at the plant.

Recyclables will come from 115 municipalities, with the plant equipped to manage the streams for two years before maxing out capacity.

There is an anticipated late-September launch date for the MRF, and the rest of the plant should be operational by the end of 2018, says Stuart-Paul.

Stuart-Paul’s team logged 10,000 hours proving out the technology and system at a demo plant.

“We brought in materials from Maine, New York and Virginia, among other locations, to be sure we could handle a broad spectrum of municipal solid waste without upsetting the system,” he says. “We had to figure out how to handle the fines, which is 3-inch minus. Processing fines is different than working with larger materials. Then, for organics, we came up with a continuous process and a faster system to convert it to biogas [a traditional AD takes 28 days, and Fiberight gets 90 percent conversion in 12 hours].”

“There will be some finetuning once we are operational, but we have seen a lot of what to expect based on the demo,” says Stuart-Paul.

There were two capabilities that caused Fiberight’s proposal to stand out from 13 others, according to Greg Lounder, executive director for the Municipal Review Committee (MRC), which manages waste disposal for 115 municipalities, including 87 towns that materials will be received from.

“The first was the ability to convert low-grade, paper-based materials and other organic matter into commodities of value including biofuels and cellulose,” he explains.

“Next was an advanced, front-end materials recovery system that leverages a wet back-end process system [pulping, washing and AD] that cleans recycling products at a level that meets the most stringent market specifications,” says Lounder. “This ‘second pass’ that captures recyclables that were not diverted locally will result in significant gains in recycling rates.”

Stuart-Paul would not say who will be buying the products or who will supply feedstock other than one announced client: the MRC. But he said all its offtakes are contracted and multiyear agreements.

“Looking ahead, we expect the Fiberight facility will be the catalyst needed to finally advance recycling and diversion [which have plateaued for years] in our region to a point where our communities will easily exceed Maine’s 50 percent recycling goal,” states Lounder.