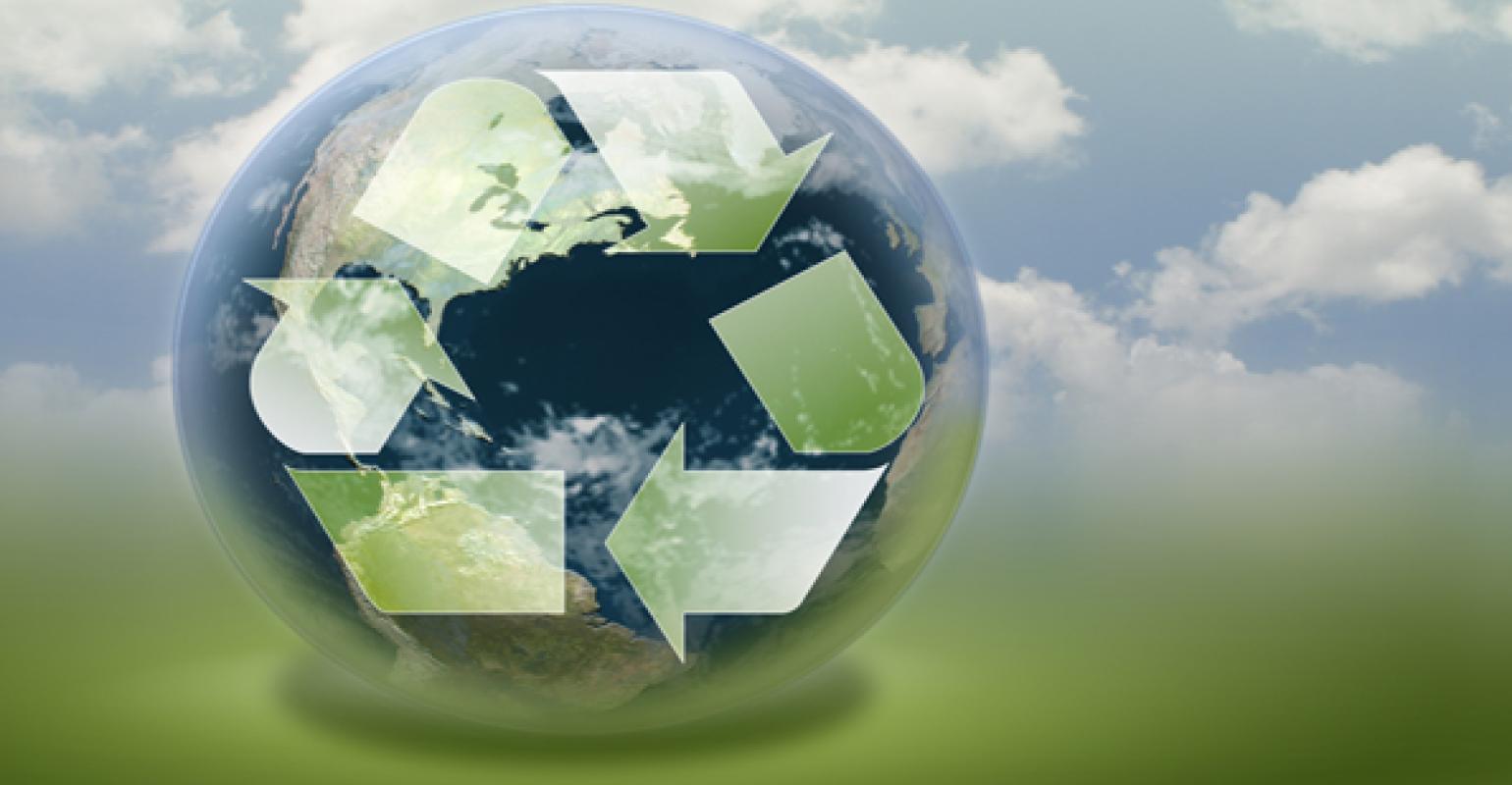 Protect CRV represents all facets of the recycling processing and supply chain.

The CRV recycling industry launched a new trade association called Protect CRV (PCRV), which is a not-for-profit organization representing all facets of the recycling processing and supply chain with a focus on supporting neighborhood recycling centers in the State of California.

The new association will assist its members in building and connecting the statewide recycling community, provide platforms for networking and offer opportunities for exchanging know-how and expertise. It will also be the primary advocate for its members and endeavor to create a vibrant recycling economy that supports CRV and the entire recycling lifecycle. In addition, PCRV will provide educational opportunities, ensure members are aware of any changes to rules or regulations that might affect them and work with the regulators, CalRecycle and the various cities and counties to ensure small recycling business needs are considered as new regulations and ordinances are contemplated. The association will also partner with other entities that have a complimentary mission and work with them to increase recycling awareness.

“Recycling is changing,” said Kenny Luong, president and CEO of Ming’s Recycling and newly elected chairman of the Protect CRV board of directors, in a statement. “Between the volatility in commodities prices, the proliferation of ordinances that affect us without our input and our lack of ability to influence the way we are regulated, small recyclers are slowly being driven out of business.”

According to CalRecycle, there are currently more than 1,700 CRV recyclers and processors in the State of California. Many are small, family businesses that often face a difficult choice: close up shop to attend a regulatory meeting or a city council meeting or stay open to service their neighborhoods while accepting that their fate will be discussed without representation. It is not unusual for these meetings to result in local regulations that reduce or eliminate locations for recycling centers to operate. As an example, in September 2017, the Fresno City Council voted in a full ban on neighborhood recycling centers, effectively putting all 22 small recycling centers in Fresno out of business and diverting an estimated $15 million a year that should go back into the pockets of the citizens of Fresno to curbside collection.

“Curbside recycling is not the same as redemption,” said Susan Collins of the Container Recycling Institute in a statement. “Redemption is where consumers get their money back.”

The ruling was subsequently challenged by the California Grocers Association, and the ban was overturned in May 2018. In addition, hundreds of rural communities are without any opportunity to redeem their empty containers because the costs of hauling combined with lower volumes make it impossible to run a profitable business. Protect CRV is focused on the unique needs of its members and will ensure them a seat at the table.

“Over 900 California recycling centers have closed since 2013, underscoring the need for advocacy,” said David Lawrence, president and chief financial officer of rePlanet and a director at large for Protect CRV, in a statement. “If we want to stop the bleeding, we need to band together and advocate for the changes that will support our industry and have a voice in crafting the regulations that govern us. Protect CRV will be a powerful force in the industry, and we encourage the full recycling supply chain to join the association.”

Following the launch, Protect CRV invites all industry participants to join the association. By doing so, participants can promote the benefits of neighborhood recycling centers and further the core goals of innovation and best practice across the industry.