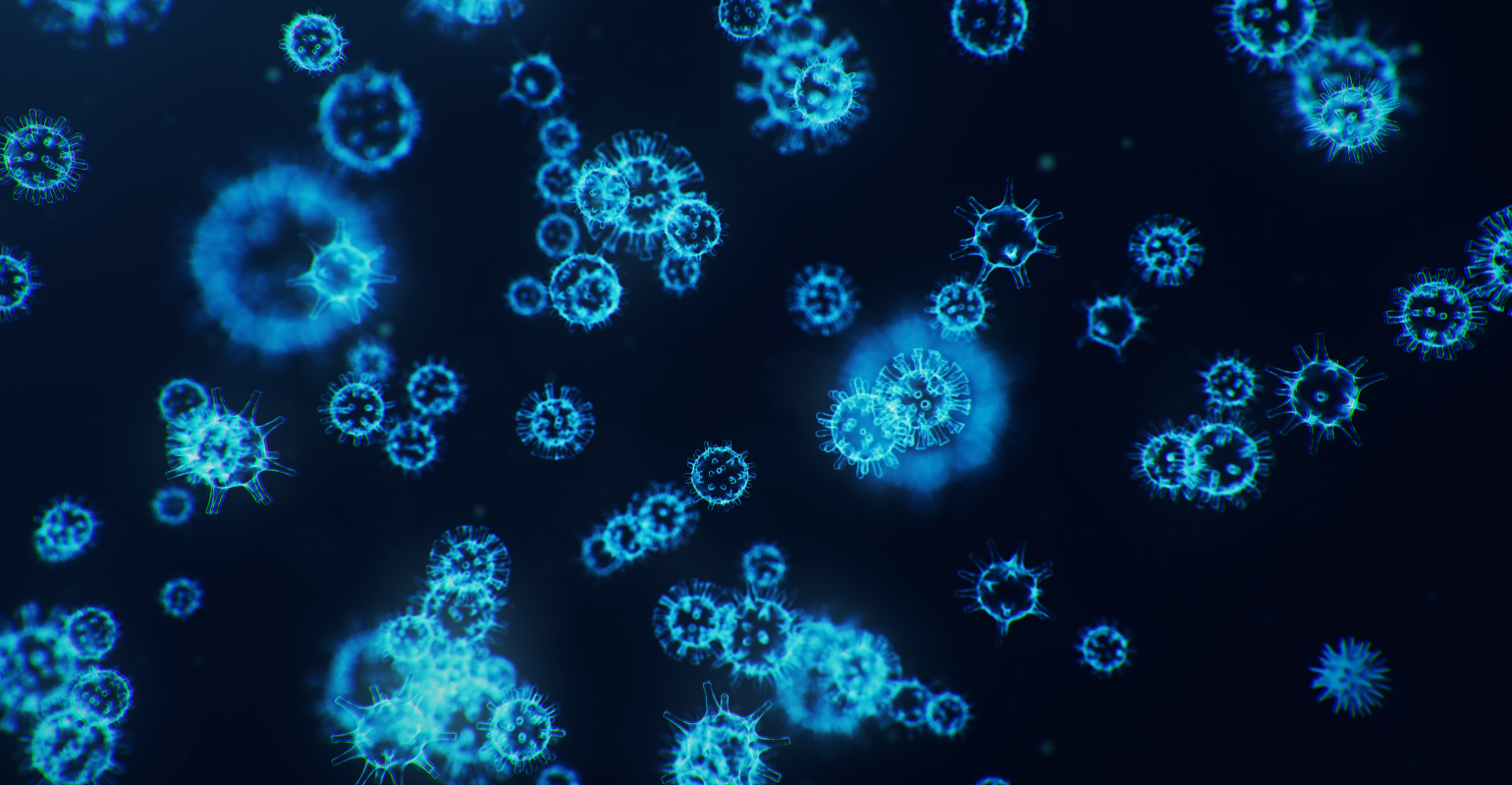 Thankfully, the rate of increase of COVID cases is slowing.  Nonetheless, as of early June, according to the CDC, more than twenty thousand new COVID cases are still occurring daily across the U.S. and the death rate is more than 1,000 per day. As an essential workforce that collects and manages the garbage generated by each and every person across North America, the question naturally arises as to how solid waste collection and management personnel have fared relative to that of the general populace.

A survey was conducted of private solid waste haulers and facility owners to assess COVID rates in the U.S. and Canada. Conducted by the Environmental Research & Education Foundation (EREF), the survey encompassed nearly 100,000 employees across North America.  This comprised 35 percent of the approximately 248,000 solid waste collection and facility workers in the U.S (Bureau of Labor Statistics) and 16 percent of the nearly 70,000 Canadian solid waste personnel (EcoCanada).

From the survey, there were 372 confirmed cases and 6 deaths for personnel in the U.S. and 20 confirmed cases and no deaths in Canada.  Hospitalizations were also recorded.  Nine states (IL, LA, MA, MI, NJ, NY, PA, RI, VA) accounted for roughly 55 percent of all cases while the remaining states contributed from 3 percent to less than 1 percent of total cases on a per-state basis.

The states with the highest number of cases in the solid waste industry were generally in line with states that had the highest cases for the general U.S. population.  From a regional standpoint, nearly half of confirmed cases were in the Northeast (see table below). In Canada, Ontario and Quebec accounted for 81 percent of all cases, similar to that of the general population.

Based on rates from this survey and total workforce numbers, the number of cases, hospitalizations and deaths estimated for the solid waste industry in the U.S. and Canada, as of late May 2020, were:

There are likely multiple factors contributing to the significantly lower number of cases and deaths in the solid waste industry relative to the general population. However, a number of key considerations include:

Regardless, additional research would be needed to confirm whether these variables strongly correlate to the lower infection rates and more favorable outcomes for solid waste workers relative to the broader population.