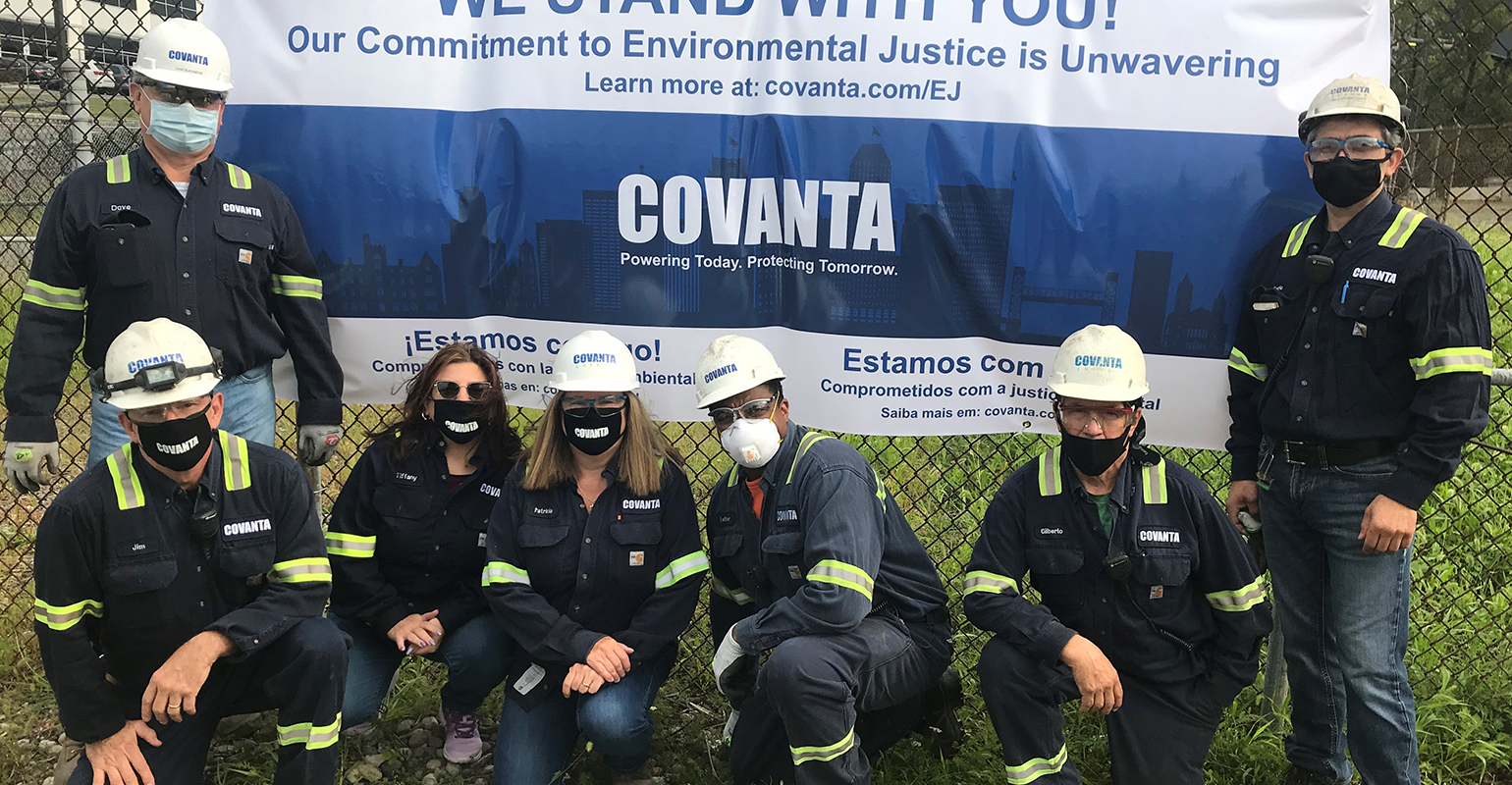 Covanta saw a 11.4% revenue increase in the second quarter, 2021 driven by growth in "nearly all areas," according to the company.

The company's total operating expenses were $481 million in Q2 2021, up $45 million YOY, driven by increases in wages and benefits, maintenance expenses, general and administrative expenses and higher costs due to hauling, disposal chemicals and reagents.

Second-quarter Adjusted EBITDA was $110 million, up $14 million from $96 million the prior year. The company attributed this to higher waste and commodity prices that were "partially offset by higher costs compared to the prior year cost mitigation program and heavier planned maintenance expense."

Finally, net debt outstanding was $2.5 billion with a leverage ratio of 5.8x.