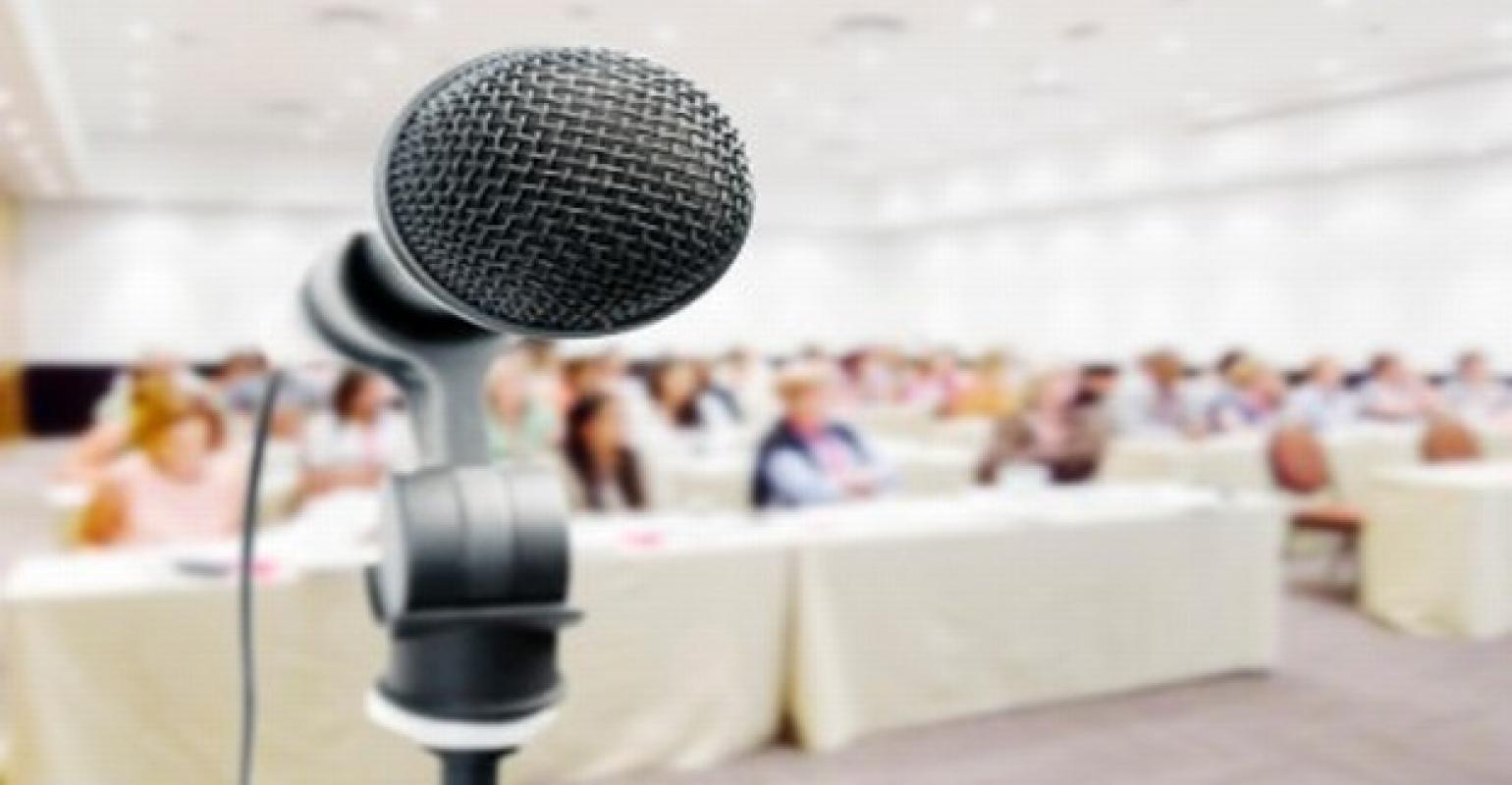 The Institute of Scrap Recycling Industries (ISRI) announced its plans to postpone the ISRI Annual Convention & Exposition, ISRI2020, which was originally scheduled to take place April 27-30 at the Mandalay Bay Resort and Casino in Las Vegas.

“ISRI has been monitoring the spread of COVID19 and its impacts on national and world events for nearly two months with one key factor in mind: the health and safety of our members, meeting attendees, exhibitors and staff,” wrote ISRI Chair Brian Shine in a message to members and industry colleagues.

“Given that the World Health Organization officially deemed this a pandemic, and in light of the many states declaring an emergency along with associated closures and curtailments of normal daily life, it is impossible for ISRI to hold the convention as planned,” he added. “Therefore, for the safety of all involved, we cannot move forward with the ISRI2020 convention in April of this year.”

Shine noted that ISRI is in the process of reviewing options for alternative dates or venues, different methods of information delivery and more.

“We recognize that the annual ISRI convention has become one of the most important events in the recycling industry each year and will seek to find ways to continue to provide as much of that experience as we can under the circumstances,” he said. “We will continue efforts to communicate with you regularly and openly as we forge the path forward and ask your patience in that process. More information about the impact of this cancellation will be sent to our preregistered attendees and exhibitors in the coming days.”

ISRI now joins other events that have been postponed due to the coronavirus outbreak, including Waste360’s WasteExpo, which has been rescheduled to August 10-13 at the Ernest N. Morial Convention Center in New Orleans, and the Solid Waste Association of North America’s (SWANA) SWANApalooza, which was scheduled for March 23-26 in Atlanta.