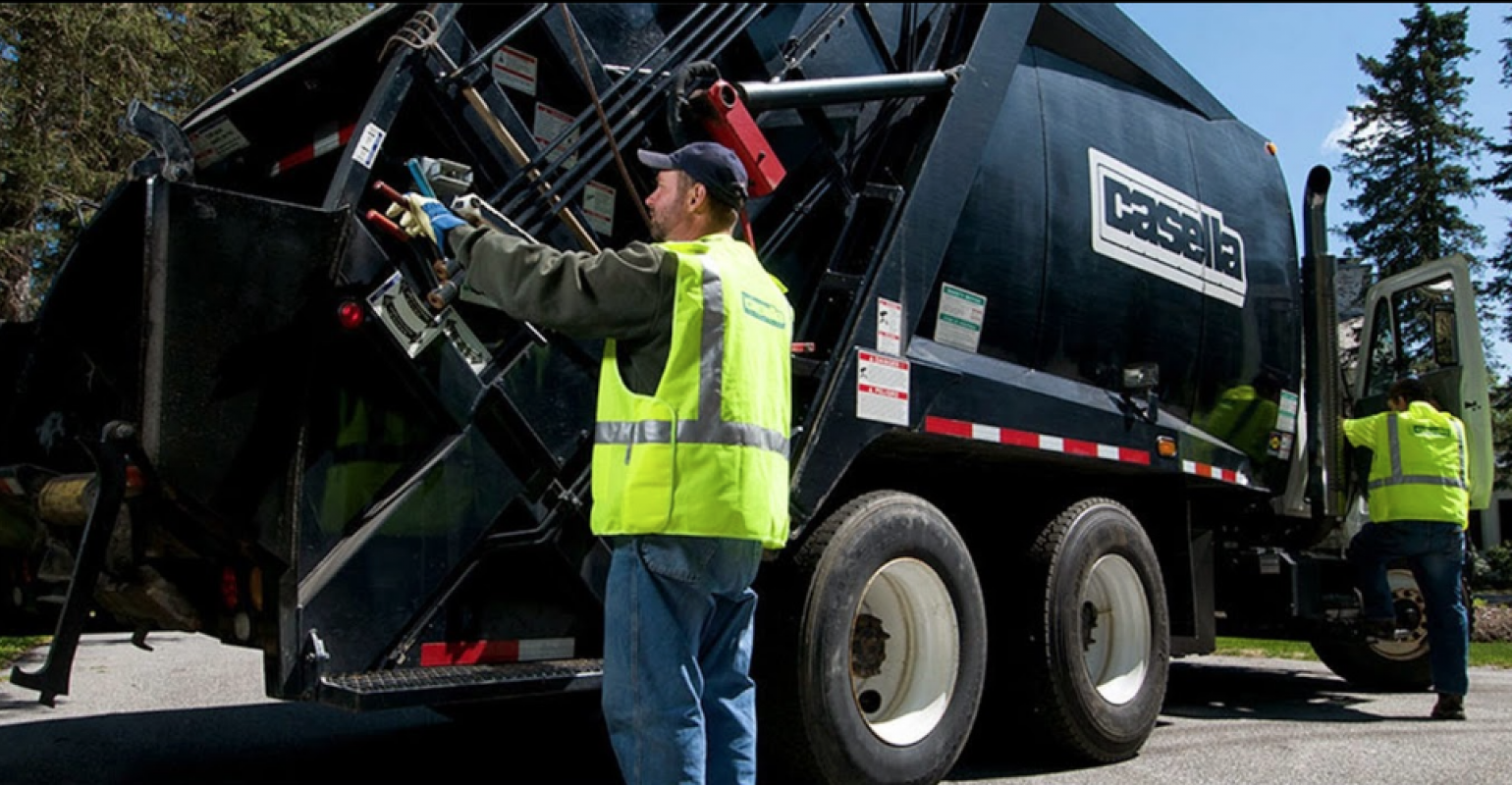 Casella Waste Systems (NASDAQ: CWST) amended its fiscal year 2021 guidance to reflect a strong Q2 performance as the industry flourishes on the heels of 2020.

"As evidenced by our results, our team continues to perform at a high level," commented John W. Casella, Chairman and CEO of Casella Waste Systems, Inc. "We are executing very well against our key strategies. Through this period of economic recovery and growth, we've maintained focus on our customer services and sustainability needs, quickly reacting to an increase in service levels. At the same time, we prudently manage variable costs coming back into the business with the uptick in activity."

Aside from earnings numbers, a portion of the earnings call focused on the completed acquisition of Willimantic, which provides solid waste collection, transfer and recycling services in eastern Connecticut to more than 30,000 customers. This marks Casella's fifth acquisition to date in 2021, with annualized revenues of $67 million. The deal closed on July 26, 2021.

Speaking about the deal, Casella said, "the business is well run and has established market presence with decades of experience providing integrated solid waste and recycling services to his customers. Tim and Tom DeViivo have built a terrific company and have a terrific number of hard-working men and women that have really done a terrific job of taking care of their customers. it's a great platform for Casella in Connecticut."

Casella added that the company will "look to internalize volumes from Willimantic and other Casella operations as long-term stable sources of tonnage" as it works to activate the McKean Landfill in Pennsylvania.

Volumes were up over 7% in the quarter compared to the second quarter of 2020, which was the company's hardest hit period of the pandemic. New York City continues to be slow to recover. The company is seeing "modest improved trends," but low activity levels combined with labor shortage are impacting third-party truckers, Casella added.

"Throughout the history of the company, we've created a culture of being of service not only to our customers but to one another," he said. "In 2020, this was evident. Not only did we take exceptional care of our customers, but we also prioritized keeping our people safe, especially those working our front lines."

He mentioned that the actions of the company to ensure worker safety throughout the pandemic were "paying dividends" in the form of loyalty. He continued with details about Casella's focus on fleet optimization.

"We recognize that our drivers mechanics and operational team take great pride in our trucks," he explained. "Poor equipment leads to lower levels of employee satisfaction. Our multi-year fleet plan initiatives have driven organization in this area by prioritizing when each truck needs to be replaced, creating standardization of body and chassis based on application and providing enhanced visibility and alignment to the budgeting and capital allocation process."

In addition, the company has invested in the automation of trucks and routes which has led to a decease in safety incidents as well as an improvement in productivity. All of this has broader the labor pool, Casella said.

As a result, Casella noted a lower average fleet age, lower maintenance and less downtime, which ultimately has led to a positive impact on worker morale.

Solid waste revenue increased 13.7% YOY, with Q2 pricing up 4%. This was largely driven by collection pricing, which was up 4.2%. Likewise, landfill pricing increase 4.33% YOY.

"As we have discussed over the last year, we've kept close track of the commercial and industrial collection customers who reduced service levels or even shut off services during the COVID-19 pandemic," Coletta said. "Through late April, we recovered roughly 70% of these volumes on a revenue basis. Since April, we've recovered another 15%, and we're now sitting at roughly 85% recovery of any commercial or industrial services on a revenue basis that were reduced or suspended due to COVID."