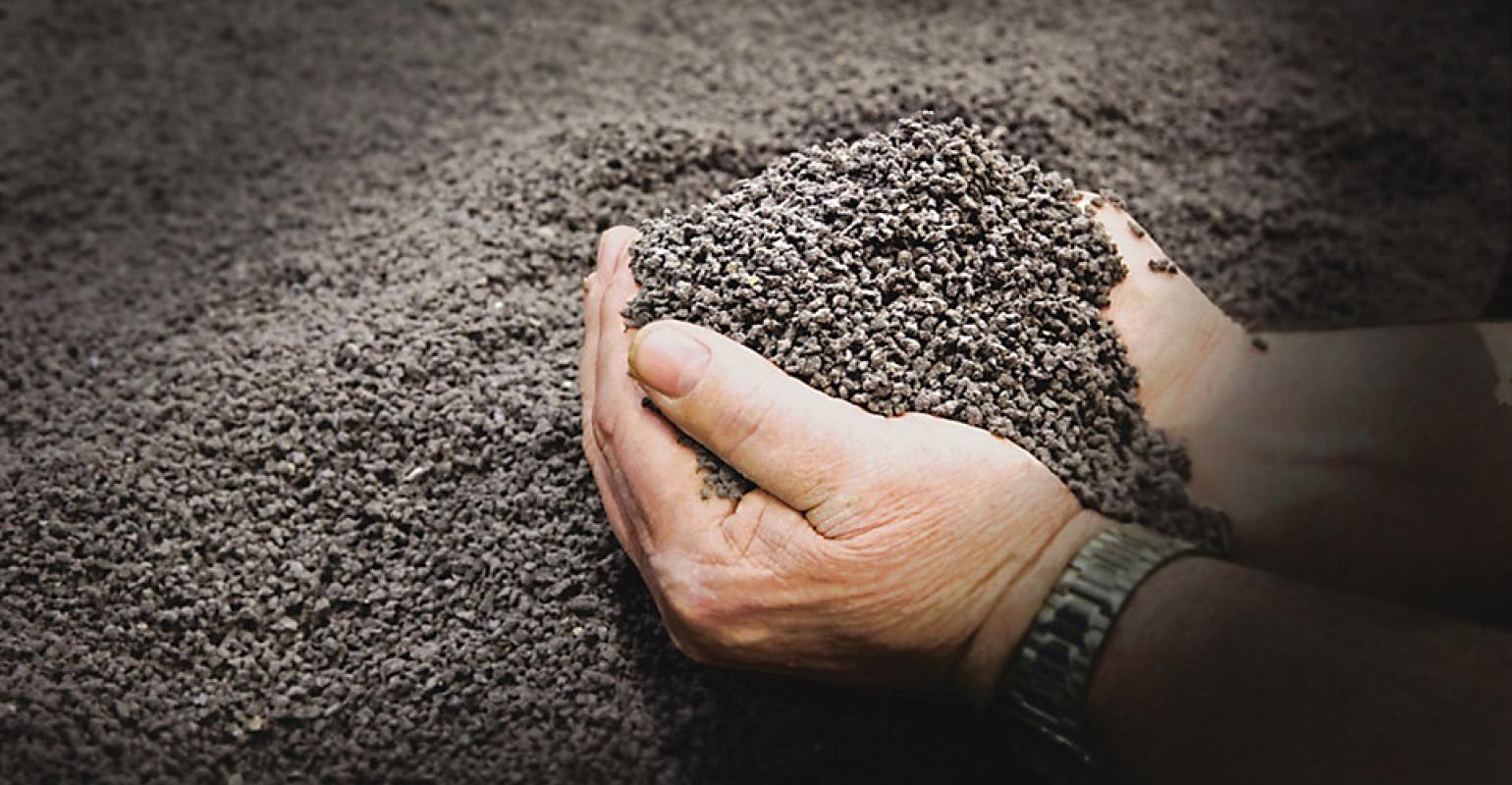 Interface set a zero waste goal in the 1990s, when basically no one else was. Now, the company is ahead of its 2020 target and is onto its next sustainable mission.

Flooring products manufacturer Interface set a zero waste goal back in the 1990s, when almost no one was doing it. Now, the company is ahead of its 2020 target and is onto a new, more aggressive mission.

And, in between, the global company that did almost $997 million in net sales last year has made other disruptive moves, including cutting loose from the rest of the carpet industry in its sustainability direction.

When carpet manufacturers collectively fought a California law requiring that it recycle its wasted products, Interface left its trade association and hired a lobbyist to push to keep the law intact.

On a smaller-scale project, the company has worked with one of its suppliers and small villages in the Philippines and Africa to see that fishing nets are pulled from the ocean and get a second life as fabric in Interface’s carpet tiles.

“One of our overarching goals for almost 25 years is what we call ‘Mission Zero:’ to have zero negative impact by 2020,” says Erin Meezan, chief sustainability officer at Interface. “Since then, we’ve reduced waste to landfill by 91 percent. We decreased water usage by 88 percent. We have reduced greenhouse gas emissions by 96 percent. And we have shifted from fossil-derived energy to renewable sources, including landfill gas to provide process heat for manufacturing.”

“In 2016, we looked at our zero emission metric and saw we were getting close to what we set out to do a little early. We thought maybe it was time to challenge ourselves more,” she adds.

It has begun this initiative through projects like installing green rooves on factories and launching a carbon-negative product made from bio-based materials. 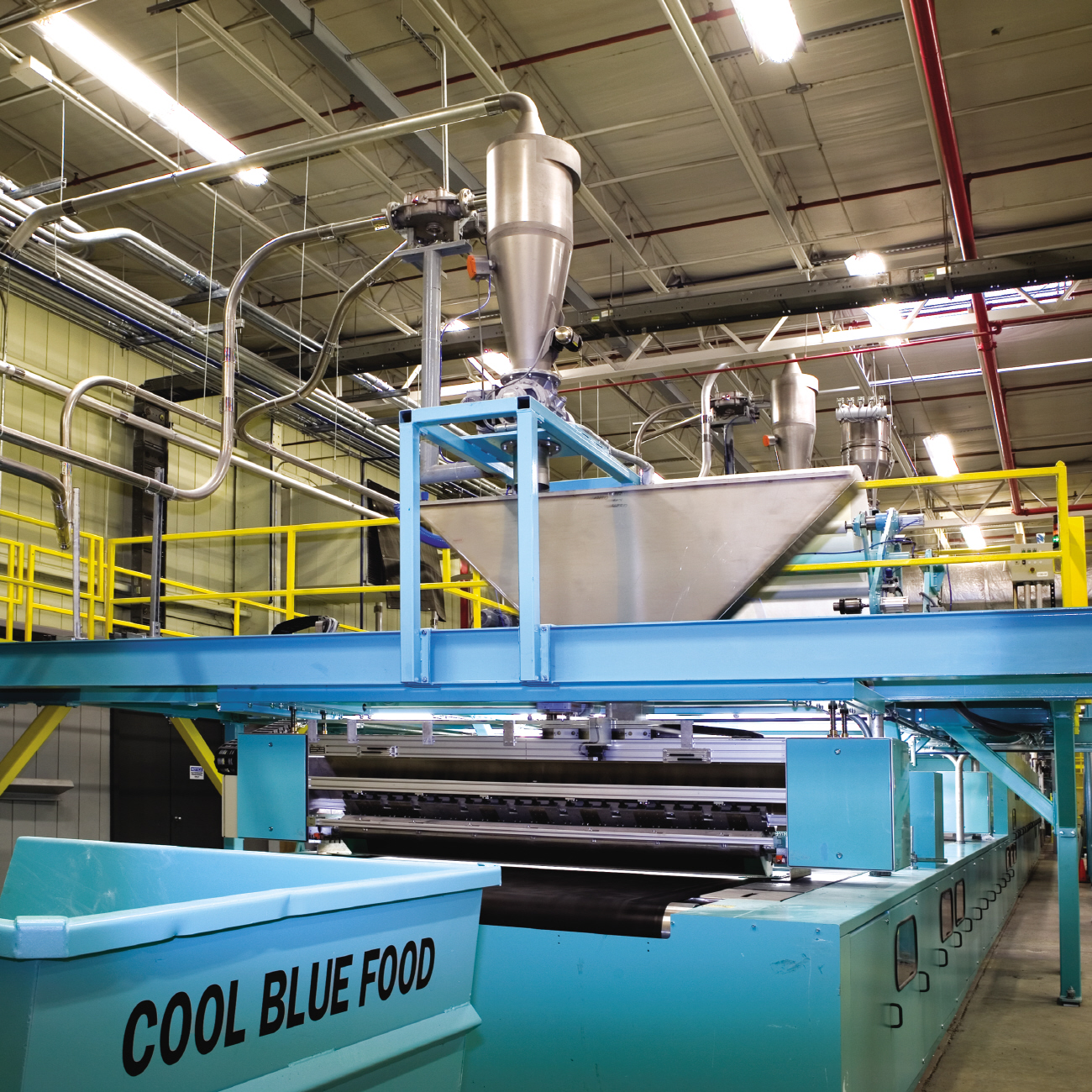 “We work toward good internal operations in order to be more efficient. We engage the supply chain to come up with recycled materials. And we try to engage customers, so they appreciate recycled content and are also part of closing that loop by returning products to us,” says Meezan.

The latter focus has been a challenge, she says, because, “Now, you can toss flooring in a lot of markets. We want those materials back, so we’ve been in favor of creating industrywide programs to put infrastructure in place to see that this can happen.”

This is why Interface got behind California’s Carpet Stewardship bill, which passed in 2017, mandating that carpet manufacturers hit a target of 24 percent carpet recycling by 2020, and then CalRecycle would set higher goals beyond 2020.

“Almost all of the industry fought this bill except for Interface,” says Heidi Sanborn, executive director of the National Stewardship Action Council. “But Interface worked hand-in-hand with us on the bill language. What made them unique is they are putting money and energy into sustainability like no other company in the carpet industry. I think it was the deal breaker—we got this bill passed largely because Interface got fully engaged. It was the industry saying, ‘this is a problem,’” adds Sanborn.

In 2011, Aquafil, which supplies yarn to Interface, established a chemical regeneration plant that can transform nylon waste into new products.

The carpet manufacturer has partnered with the company to use fishing nets Interface collects in the Philippines and Africa through its Net-Works project. All the recovered material is sent to Aquafil in Slovenia to be regenerated into brand new yarn.

The way it works is nylon waste is fed into a chemical plant where high temperature and a catalyst allow polymers to be broken down and transformed into their original building blocks. The polymers are extruded and spun into yarn.

“The interesting thing about this process is that it can be done an infinite number of times,” says Giulio Bonazzi, CEO and president of Aquafil. “So, nylon 6 waste [fishing nets, old carpet, industrial waste, etc.] always has the potential to be used as raw material and be turned into ECONYL regenerated nylon, with no compromise in quality.”

“This initiative is about a supply chain paradigm shift to a more circular and inclusive model. What would be waste is used to produce beautiful products instead of polluting the seas,” notes Bonazzi.