Bray Grows Sanitation Solutions from the Ground Up 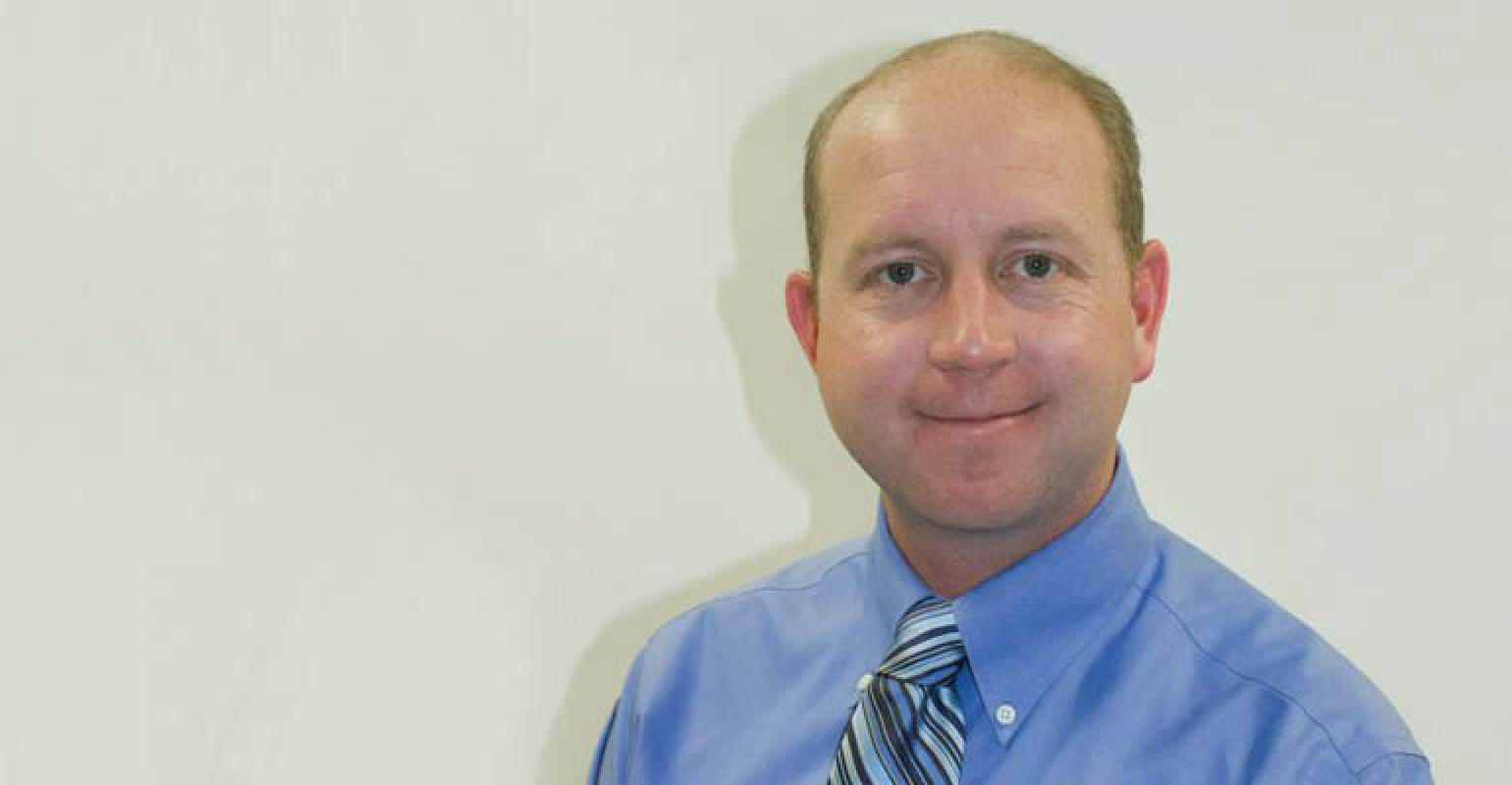 The Waste360 40 Under 40 award recipient spoke with us about some of the challenges he’s faced throughout his career and Sanitation Solutions’ goals for 2017-18.

Josh Bray, president of Sanitation Solutions Inc., took a leap of faith approximately 10 years ago when he followed his childhood passion for waste and recycling and opened up his own hauling company in Paris, Texas.

Starting with zero revenue and zero accounts, Bray has grown Sanitation Solutions into a hauling company with a landfill and two (soon to be three) transfer stations, approximately 135 employees and more than 50,000 customers in 54 municipalities.

“Josh has balanced work life with a successful business, home life with a wife and two children and community support by volunteering his services to the Boys and Girls Club of Paris, Lamar County United Way, his local church and many other organizations. He is an example of hard work, humility and success,” says David Carroum, a friend of Bray’s.

Bray, a Waste360 40 Under 40 award recipient and Solid Waste and Recycling Association Young Professional, spoke with us about some of the challenges he’s faced throughout his career, Sanitation Solutions’ goals for 2017-18 and a couple of his proudest career moments.

Waste360: How did you begin your waste and recycling career?

Josh Bray: Growing up, my dad owned and operated a landfill and hauling company, where I worked building liners and doing dirt work during my summers in high school. He eventually sold his landfill and company to Waste Management in the late 90s and ended his career in the industry.

After he sold the company, I attended the University of Alabama, where I had all the fun and education I could convince my parents to let me have. Then, I came back to Texas and followed my true passion for the industry to start Sanitation Solutions.

When I first launched Sanitation Solutions, it was just a hauling company. Over time, the company’s footprint and volume grew and I realized how hard it was to compete in the industry without a landfill. To keep up with the competition, I started a greenfield site and did all the permitting for that site. I eventually turned that site into a permitted landfill, which has been active for about six years now.

Once we opened the landfill, we found a need to have strategically placed transfer stations. We opened two transfer stations a couple years ago, and we are about to open a third later this year that will be able to accept 125 tons six days a week.

Waste360: What were some of the challenges that you faced while starting Sanitation Solutions and how did you overcome them?

Josh Bray: I started the company when I was 25 years old, and it was very hard to get in front of the City Council and convince them to do business with me. In addition to that, there were some real hurdles with trying to get some initial work and customers when I first launched the company.

Once I started getting customers and cities on board, more opportunities became available and the business started to grow. I worked hard with my small team to win people over on service and do what we said we were going to do.

During the same timeframe that I started the company, there was a huge rise in fuel costs, which presented challenges related to pricing and fixed-rate contracts. I learned a lot from those challenges, and now I have a futures contract to protect pricing and keep it more stable.

Another big challenge that we are still faced with today is the fact that big companies own a large amount of landfills, which make up about 25 to 30 percent of companies’ revenues. In addition to controlling the landfill space, they are controlling the price and that really gives them an advantage.

Waste360: What are some of your responsibilities as president of Sanitation Solutions?

Josh Bray: My position has morphed a lot from when I first started the company when there was just me and two guys. I used to work close to the trash and drive trucks, but now I mainly focus on managing our staff of 135 and the typical business aspects like accounting, finance, legal and strategic planning. I also focus a lot on our permitting process and making sure that we have everything we need to secure permits in a timely manner.

Josh Bray: First and foremost, we are focusing on opening up the new transfer station so that we can continue to grow our footprint. It’s hard to truck trash more than 40 miles or so economically so our transfer stations allow us to reach a little further.

We are also focusing on keeping our volumes high and improving within all of our markets. We have seen a 10 to 20 percent annualized growth every year so we are hoping to be within that range again this year.

In addition, technology is starting to become more of a necessity in this industry so we are focusing on adding cameras to our fleet to improve routes and services. I would really like to offer our customers with real-time updates so they can track routes as well, but we aren’t at that point yet.

Lastly, we are starting to outgrow the talent pools that we have created so we are focusing more on hiring younger talent who can bring in new and fresh ideas and grow with the company.

Waste360: Can you highlight a couple moments in your career that you’re most proud of?

Josh Bray: I would have to say getting the permits for our transfer stations and landfill. I don’t know the exact number of independents that have permitted a landfill, but I know it’s a small number. It’s truly a monumental moment when you get the call and find out that your permit has been accepted. In addition to that, there has been one major acquisition of a competitor that has been equally as rewarding.

Waste360: What advice would you give to someone who is interested in having a career in the waste and recycling industry?

Josh Bray: For anyone who is entrepreneurial, I would highly encourage them to find a mentor or someone who has been in the industry for a long time to help them out. Surrounding yourself with good people can help you avoid some of the pitfalls and traps that you can easily walk into.

Additionally, there are a lot of great opportunities in this industry and a lot of different paths you can take. I suggest finding an area you want to focus on and grow from there.

Lastly, to be successful in any operation you need to be passionate about what you are doing and you need to do what you say you’re going to do.