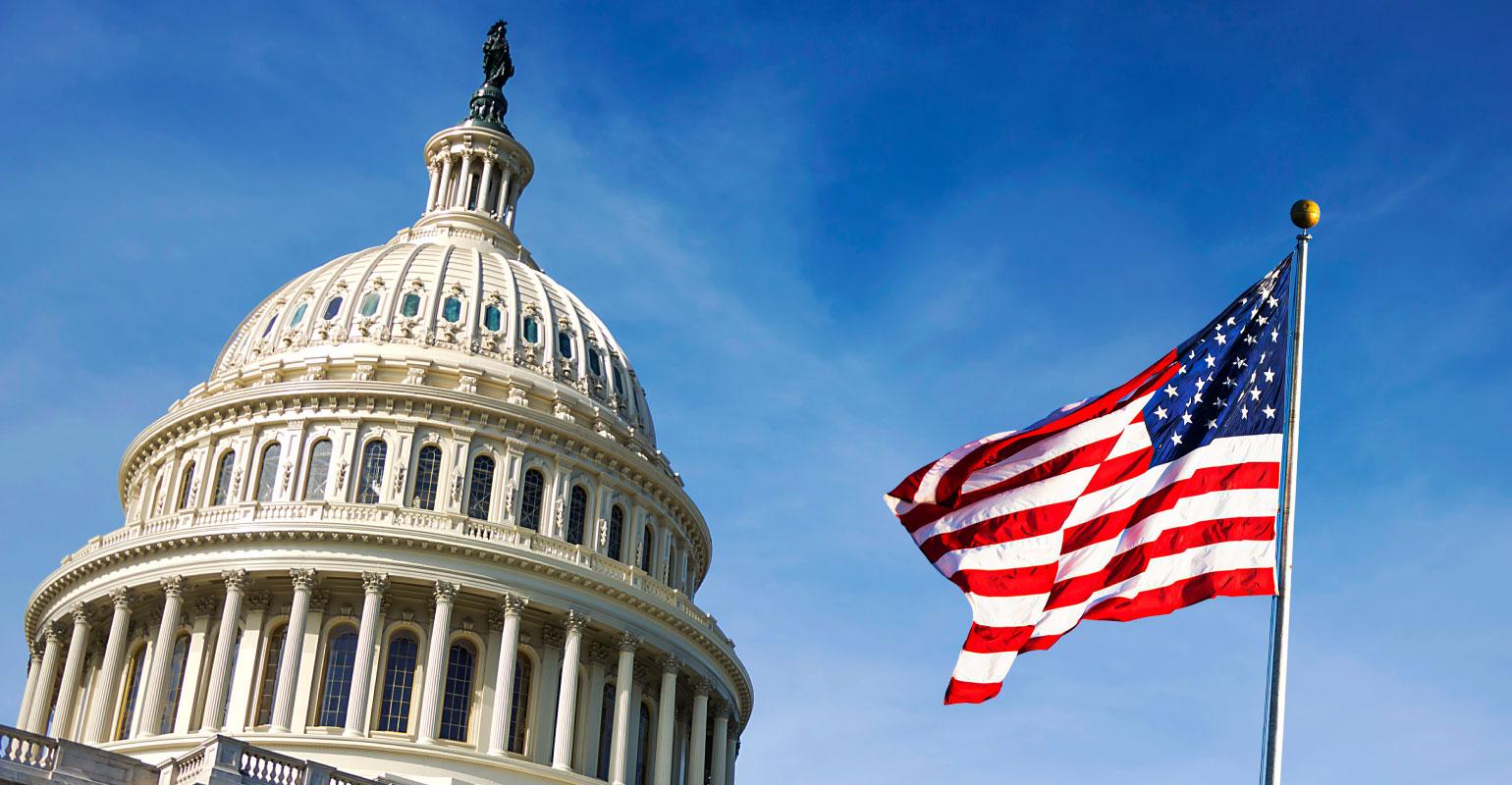 Be Prepared for Anything (Commentary)

If 2020 has taught us anything, it is that we should be prepared for the unexpected to happen. It is hard to believe just how much has transpired this year aside from COVID-19 and the movement stemming from the death of George Floyd.

The year started with the Australian bushfires, the Senate impeachment trial of President Trump and the death of Kobe Bryant in a helicopter crash. There have been other less-noted things including an invasion of so-called Murder Hornets, wildfires in Chernobyl leading to elevated radiation levels and Japanese scientists reviving 100 million-year-old microbes from the ocean floor.

The absurdity of daily life in 2020 has led to many jokes about what will come next – everything from space aliens to a zombie apocalypse. We are now less than three months from Election Day and we should know by now that we can take nothing for granted when it comes to potential outcomes for the presidency and Congress.

I recently spoke with someone within the administration who four years ago was working in the private sector. His then-employer asked him to provide an assessment of the 2016 election so they could prepare their post-election strategy. Everything they planned for was for a Clinton presidency as they saw no scenario where Trump could prevail. They were not alone in this and numerous companies and industries like theirs were left scrambling the day after Trump’s election.

The best that any of us can do is develop a dual track strategy so we are ready regardless of who wins the White House or Congress. (That is unless Kanye West manages an upset, then so much for the dual track.)

The great thing about this industry is waste and recyclables are not Republican or Democrat. Everyone has a stake in making sure that this industry functions properly. The reasons why that is the case will vary depending upon individual and partisan priorities but knowing those can help you to tailor the most persuasive advocacy argument for your audience.

Take for example the campaign to suspend the Federal Excise Tax on heavy vehicles. This is something that has garnered broad bipartisan support, but not necessarily for the same reasons. In general, Republicans like that it goes after a burdensome tax and gets people back to work on the manufacturing lines while Democrats like that it helps put more fuel-efficient vehicles on the road and is better for the environment. While we stress each of these as well as other points in our advocacy to everyone, the emphasis that we place on each one will differ depending on the particular interests of the member of Congress.

This will not always be the case, though. Sometimes there will be stark differences on issues that cannot be bridged and that will lead to the industry having to play offense or defense. The important thing to remember is that the person on the opposing side to you today may be your biggest champion on the issue you are dealing with tomorrow.

There are three possible outcomes here to look at – full Republican control of the presidency and Congress, full Democratic control of both these branches of government or divided government where one or both chambers of Congress are held by the party not in control of the White House. Each of these will bring their own opportunities and challenges.

If Donald Trump is reelected and Republicans hold majorities in the House and Senate, we can expect legislative activity to largely mirror this administration’s first two years when they enacted sweeping tax reform and engaged in significant deregulation.

Should Joe Biden win the presidency and Democrats hold the House while winning control of the Senate, a much different agenda will be pursued. This includes an increase in the corporate tax rate to 28%, up from the 21% put in place under the 2017 tax law; repeal of the estate tax’s stepped-up basis at death; and a host of new tax credits.

Of particular note would be use of the Congressional Review Act (CRA) to overturn Trump administration rules that have been enacted. Prior to Trump coming to office, the CRA was only successfully used once back in 2001 to overturn the Clinton administration’s ergonomics rule.

In 2017, the Republican-controlled House and Senate overturned 14 Obama administration rules. Congress has 60 legislative days in which they can repeal a rule, so many last-minute rules enacted by an outgoing administration are ripe for such reversal. The 60 legislative days, as opposed to calendar days, is important to note given the amount of time that Congress has been out of session this year due to COVID-19.

That would place the Federal Motor Carrier Safety Administration’s (FMCSA) new Hours of Service rule issued May 14 well within the time frame for CRA repeal. (The National Waste & Recycling Association’s Hours of Service exemption for its members, however, would not be impacted by such a repeal.) A coalition of safety advocacy groups along with the Teamsters have already petitioned FMCSA to reconsider the rule, so it is a safe bet this would be a prime target for a CRA vote.

Finally, there is the potential for divided government. That could come in the form of the status quo with Republicans holding the presidency and Senate while Democrats control the House or a President Biden having to deal with a Republican Senate majority. Under either scenario, you could expect not much of substance to be accomplished while the possibilities of investigations and even impeachment to rear their heads again.

The bottom line is that it is too late to start planning after Election Day for what will come next year. If you are going to be prepared for anything, you have to start preparing now.