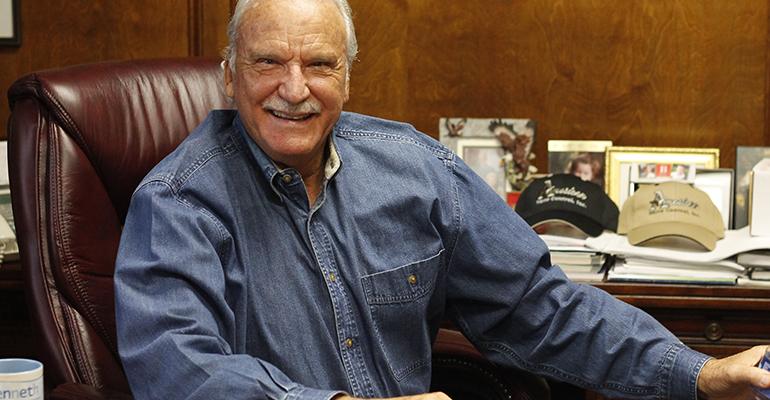 Kenny Burkett, founder and owner of American Waste Control, shares how he found success in the waste and recycling industry.

The saying “hard work pays off” rings true for Kenneth “Kenny” Burkett, founder and owner of Tulsa, Okla.-based American Waste Control, who has been working in the waste and recycling industry for nearly 50 years. Not only has Burkett grown American Waste Control from one truck and a residential route to a fleet of more than 135 trucks, a recycling and transfer facility and a waste-to-energy (WTE) landfill, but he has found a way to get children interested in recycling, make the Tulsa Christmas Parade a must-attend event and give back to the communities that American Waste Control serves.

Burkett, who worked as a baker for about 15 years, got his start in the waste and recycling industry in 1970. He paid $1,800 for a 1958 garbage truck and started collecting waste on a small residential route.

About 10 years later, three doctors who owned a small trash business approached Burkett and asked him to buy them out, and he did. In that transaction, he gained a front load truck and a roll-off truck, as well as new customers.

Shortly thereafter, Burkett gave his company the official name of American Waste Control and began growing his business, which was no easy feat.

“In the 1980s, it was hard for a small trash business to get a loan from a bank because the banks didn’t fully understand our business,” explains Burkett. “That was a huge challenge for me and others, but I was lucky enough to find Industrial Leasing (now American Leasing), a company that leased me the equipment I needed. If it wasn’t for Industrial Leasing, I wouldn’t have been able to grow the company the way that I did.”

As the company got further off the ground, in 1987, Burkett founded Tulsa Recycle and Transfer, which helped American Waste Control better compete with other companies in town. Now, years later, the recycling and transfer center processes more than 55,000 tons of recyclables from the city of Tulsa each year via high-tech equipment like screens, magnets and scanners.

“When I first opened Tulsa Recycle and Transfer, I saw there was an opportunity there to educate children on how and why we recycle,” says Burkett. “So, I created recycling mascot Mr. Murph (a play on the name materials recovery facility (MRF)). Throughout the year, Mr. Murph visits schools, fairs, festivals and other community events to educate people about recycling.” 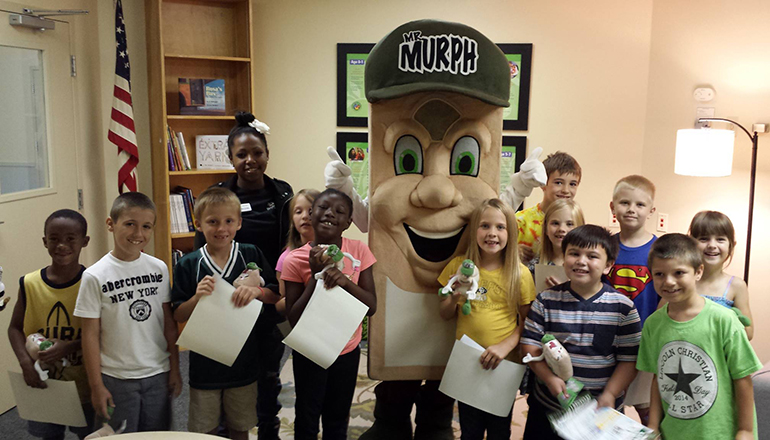 The landfill is home to a number of beehives and more than one million honeybees, which produce “landfill honey” and beeswax that’s used to create lip balm. These products are given away to community members, customers and employees. The landfill also includes milkweed plants that support the annual butterfly migration. 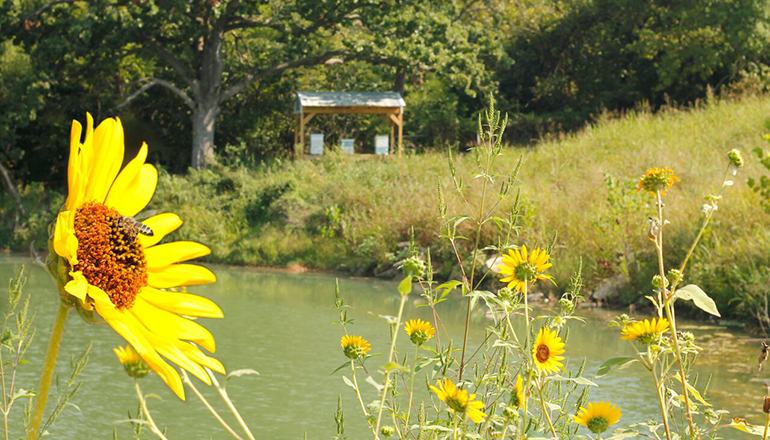 After getting the landfill off the ground, Burkett decided to once again give back to the community by founding the American Therapeutic Riding Center (ATRC), which is located on landfill property and aims to change the lives of children with physical, cognitive or emotional challenges via therapeutic horseback riding.

Currently, about 80 children ride at the center, which is one of Burkett’s accomplishments he’s most proud of.

“ATRC is my proudest accomplishment, as well as providing employees with healthcare,” says Burkett. “We are probably one of the only companies in Tulsa that fully funds healthcare insurance for employees and their families. I like being able to do that for our employees, and it’s a really good incentive for them.”

In addition to ATRC, Burkett funds and puts on the Tulsa Christmas Parade, which has been around for more than 90 years. Burkett took over management of the parade in 2015, when a lack of funding nearly stopped the parade. 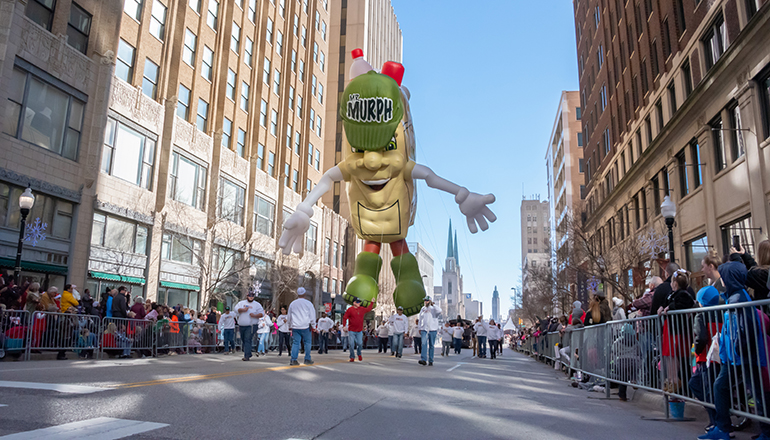 Burkett has accomplished a lot throughout his career, and in 2017, he was inducted into the National Waste & Recycling Association Hall of Fame for his outstanding contributions to the waste and recycling industry. As he approaches his 50th anniversary of working in the industry, he aims to continue to make improvements to American Waste Control and give back to the community however he can.

“The industry has changed over the years, and there is a lot of great equipment out there now to make operations more efficient and to make employees safer on the job,” says Burkett. “I know a lot of people are affected by commodity prices, but we are doing OK in Tulsa. Sure, revenue is down, but people need to realize recycling is actually a costly endeavor and it will eventually work itself out … You may need to make some costly investments now, like I have with our glass recycling system and other technologies, but I do believe it’s a good investment to make because the quality of our materials is good due to the technology that we have.”

“You have to be willing to do a lot of sacrificing,” adds Burkett. “For example, one of the things I had to do was sell my pickup truck one time to pay the payroll. Times aren’t always easy, and it took me nearly 50 years to get the company to where it is today. Whether you’re just starting out or trying to take your business to the next level, you really do have to start from the bottom up, take the time to learn the operation, learn when to say no, price yourself to make money and always remember to put your customers and employees first.”