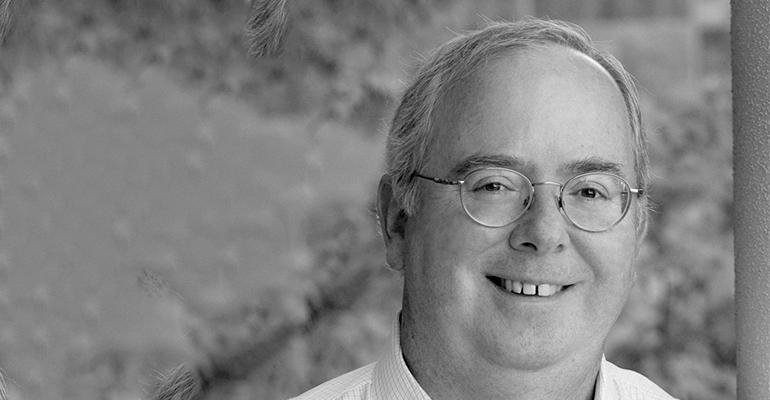 CEO and Chairman Ron Mittelstaedt will assume the role of executive chairman of the board of directors.

Waste Connections, Inc. announced the appointment of Worthing F. Jackman, the company’s president, to president and chief executive officer (CEO). He has also joined Waste Connections’ Board of Directors. The company also announced that Ronald J. Mittelstaedt has returned from his temporary leave of absence and assumed the role of executive chairman of the board of directors. As executive chairman and a continuing employee, Mittelstaedt will assist in several areas, including culture, strategy and mergers and acquisitions.

“After almost 22 years, it's time for me to step away from day-to-day operations to provide sufficient time to address health matters affecting my family,” said Mittelstaedt in a statement. “I am grateful to all of our stakeholders—customers, shareholders, lenders, vendor partners and most of all, our employee family—for the trust they have placed in Waste Connections. I remain committed to the company and look forward to continuing to serve in my capacity as executive chairman. It has been a tremendous honor and privilege to lead Waste Connections, and I look forward to continued success for the company under Worthing, a trusted and respected leader in whom I have complete confidence.”

“Few individuals have had as profound an impact on a company or created as much shareholder value as Ron and his team,” said Michael Harlan, Waste Connections lead independent director, in a statement. “Ron has a track record of success that is unparalleled in the industry and has set the standard for excellence as a servant leader with a focus on culture and people. We are confident that he will continue to be impactful in his new role, while also having greater flexibility to devote time to his family. We are grateful for all that Ron has done for the company, its stakeholders and the communities we serve, and we are extremely pleased that he will continue to serve as executive chairman.”

Jackman has been an integral part of Waste Connections since its inception, originally as its investment banker. He joined the company in 2003 and has been a member of the senior executive team since 2004, when he assumed the role of chief financial officer. Jackman was promoted to president in July 2018 and has served as the company’s principal executive officer since February 2019.

“In the more than 20 years he has been affiliated with Waste Connections, Worthing has proven to be an outstanding business executive and leader, with a commitment to furthering the company’s strategic vision and a relentless focus on growth, culture, execution, accountability and value creation,” said Mittelstaedt. “He has been instrumental in our success and is a respected member of the leadership team, both across the company and within the industry and the broader investment community. Our board has great confidence in Worthing, and we believe that he is the right person to lead the company.”

“We have tremendous opportunities looking ahead,” said Jackman. “It is a privilege to lead a long-established team that is well positioned to drive further shareholder value creation through the solid foundation built under Ron’s leadership. And as a servant leader, I am especially humbled, and have an unending commitment, to serve the more than 18,000 dedicated employees whose tireless efforts are integral to the company’s continuing success.”