Wastequip Names CEO Bryant Chairman of the Board 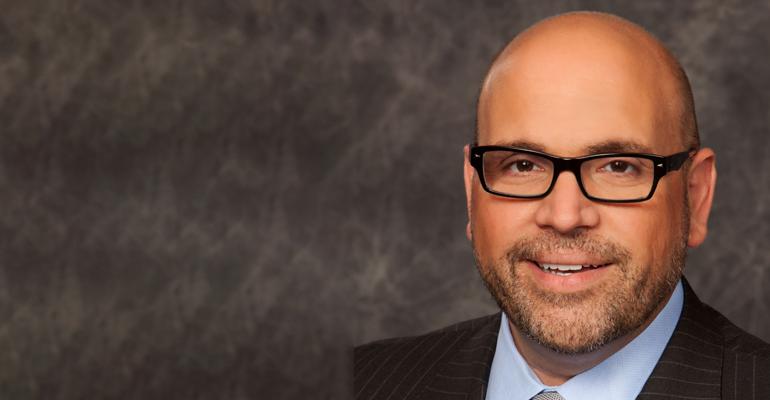 Marty Bryant has served as Wastequip’s CEO since 2012 and has been a member of its board of directors since that time.

Wastequip, a North American manufacturer of waste handling equipment, has appointed Marty Bryant as chairman of its board of directors.

Bryant has served as Wastequip’s CEO since 2012 and has been a member of its board of directors since that time. His career spans all facets of industrial and automotive manufacturing, from design and development to executive management and successful distressed business turnarounds.

“Under Marty’s leadership as CEO, Wastequip has continued to grow its market share and introduce industry-leading products,” said Tenno Tsai, managing director at H.I.G. Capital, in a statement. “I am excited about Marty’s expanded role as chairman of the board of directors and look forward to continued growth. H.I.G. would also like to thank Andreas Gruson for his service as he moves on to pursue other business ventures.”

Prior to joining Wastequip, Bryant held positions as senior advisor at Centerbridge Partners, president of light vehicle products at Dana Corporation, vice president of operations at Webasto Roof Systems and engineering manager at Toyota. During his tenure at Dana Corporation, Bryant managed a $5 billion operation and successfully merged four previously separate divisions spanning 15,000 employees at 82 locations in 23 countries. He has also overseen multiple acquisitions and divestitures throughout his career.

He is a veteran of Desert Storm and holds a bachelor’s of university studies from Morehead State University.