Home>The Business>Business Operations
Recent
Part 2: Curtain Call for Early PFAS Compound
May 07, 2021
Southern Company Gas Assumes Control of Meadow Branch Renewable Natural Gas Facility
May 07, 2021
Trash Collection Team Finds Wedding Ring Accidentally Thrown Away in Trash
May 07, 2021
NWRA Announces 2021 Industry Leadership Awards
May 07, 2021
TJ Troiano Drives the Family Business Like a Taxi Cab for Waste
May 07, 2021
How Intel Keeps E-waste Out of Landfills
May 07, 2021
New York City Department of Sanitation Unveils All-Electric Street Sweeper
May 06, 2021
GFL Revenue Up Nearly 30% (and a 37.6% increase in Adjusted EBITDA and a solid update on acquisitions)
May 06, 2021
Need to Know
brought to you by 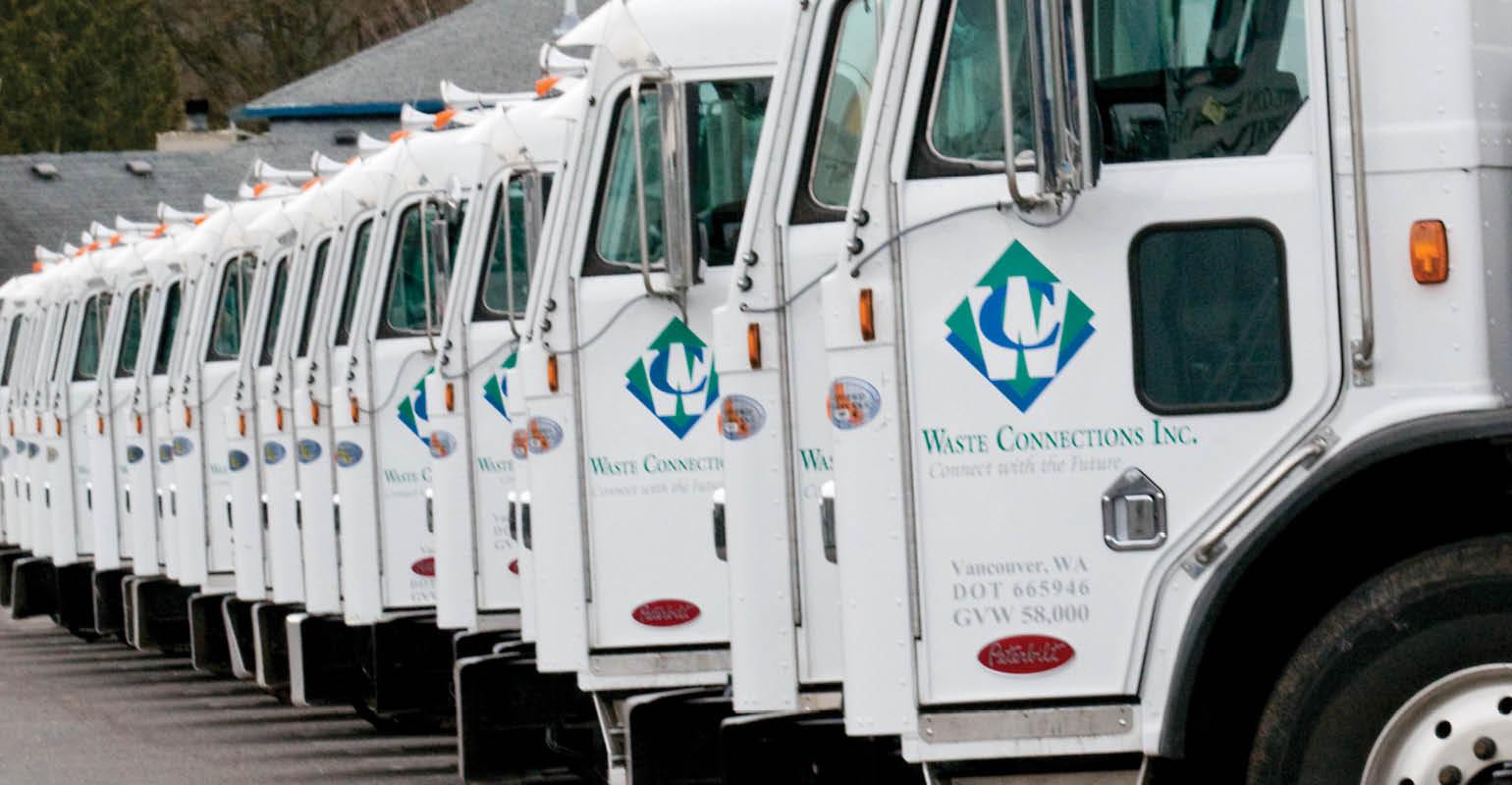 “Steve joined Waste Connections shortly after the company’s founding over 20 years ago. During his tenure as CFO and then president, the company has grown to almost $5 billion in revenue and over 16,000 employees and has delivered a total shareholder return of more than 3,000 percent since our IPO,” said Ronald J. Mittelstaedt, CEO and chairman of Waste Connections, in a statement. “Steve has played an invaluable role in our success and has embodied everything expected of a servant leader. He is a trusted confidant and dear friend to many. I will miss my day-to-day partner of 20+ years but am thrilled for him as he begins his next chapter. I can never thank him enough for all he’s done and meant to the company.”

This news comes shortly after the announcement of Waste Connections’ Q1 2018 earnings, which revealed positive acquisition activity and strong revenues.

“We remain well positioned for continuing success in transitioning the president role to Worthing, who also has been associated with the company for more than 20 years, first as our investment banker, then joining us in April 2003. Worthing has served as our CFO since 2004 and has been instrumental in executing our strategic plan and driving tremendous shareholder value creation,” said Mittelstaedt in a statement.

“We are also pleased to announce Mary Anne Whitney’s promotion to CFO. Mary Anne has had extensive experience with the company since 2006 in financial and operating analytics, capital deployment, capital markets and shareholder engagement. This experience, together with a very talented accounting, finance, tax and treasury team, should ensure a seamless transition of the CFO role,” said Mittelstaedt in a statement.