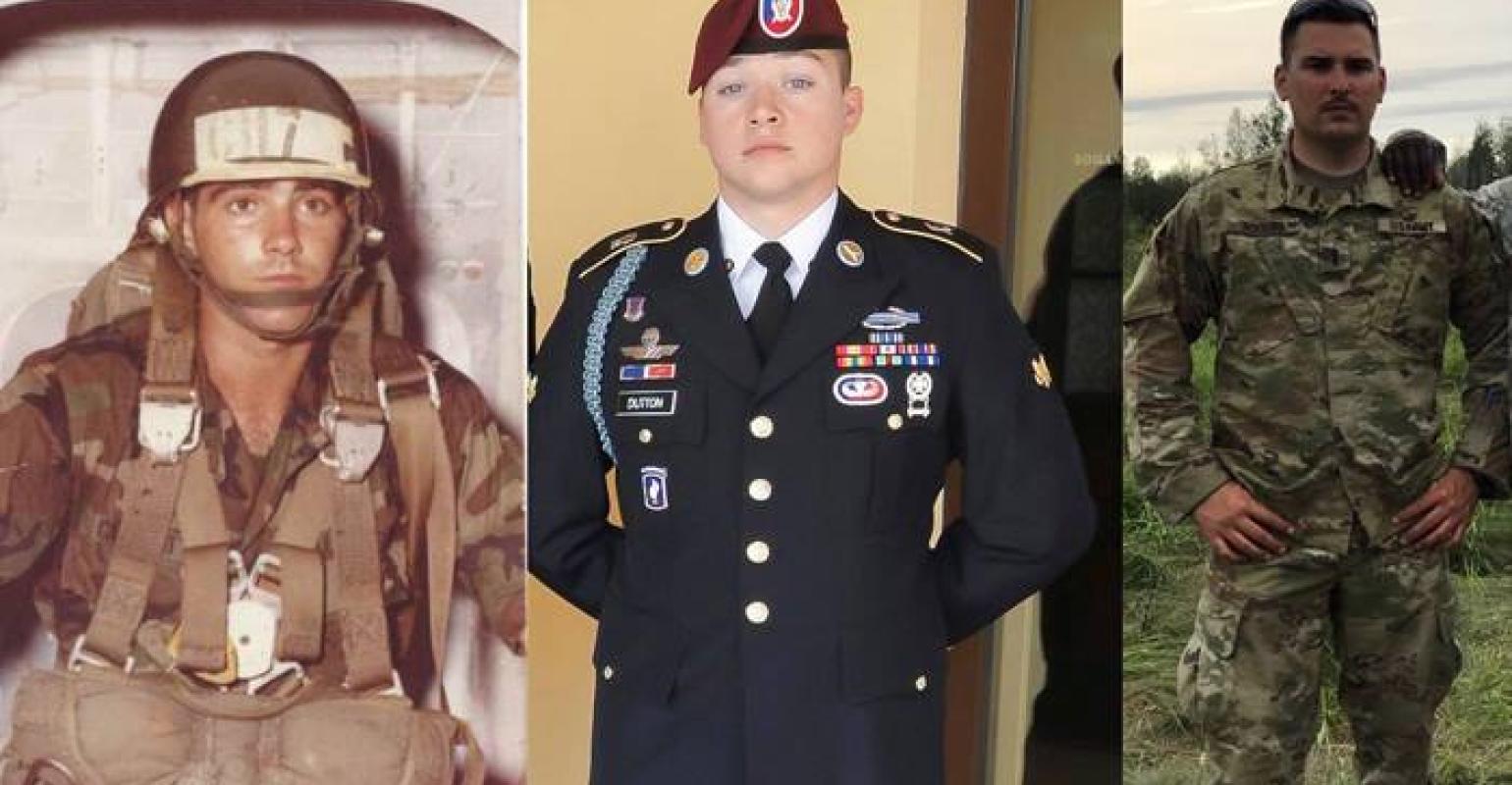 Through Covanta’s partnership with Workforce Opportunity Services, veterans are able to be placed in roles that fit their skillsets.

Military veterans possess many skillsets, such as leadership, dedication and integrity, that can be useful in a wide variety of job positions. And Morristown, N.J.-based Covanta Holding Corp. is one company in the waste and recycling industry that recognizes the value of veterans as future leaders of the industry and offers a wide variety of job opportunities for these well-versed individuals.

Through Covanta’s partnership with Workforce Opportunity Services (WOS), a nonprofit committed to developing the skills of untapped talent from underserved and veteran communities through partnerships with organizations, veterans are able to be placed in roles that fit their skillsets, such as management positions, multimedia and communications positions and information technology (IT) positions.

“My entire family has served in the military, so it was a natural choice for me coming out of high school,” says Don Dutton, U.S. Army veteran and multimedia communications specialist at Covanta. “Before I served in the military, I worked for Home Depot, which holds a spot for you for up to five years. When I got out of the military on medical disability, I went back to Home Depot because it was the easy answer, but it wasn’t what I wanted to do long term and it was hard to support my family. The military has a transition program but not a direct placement program, so when I got connected with WOS, I was thankful and able to land a good consultant position at Covanta before coming on as a full-time employee.”

When he found out about WOS, a WOS client service manager helped Dutton revamp his resume and get necessary corporate culture training to help him identify the professional career path he wanted to take. Many military resumes feature acronyms and terminology that aren’t known or recognized by employers, so developing a resume that is easily transferred and understood is an important step for veterans to take.

Dutton, who worked as a consultant for 18 months, was approached by Covanta’s vice president of marketing and communications who had a need for a global team media communications specialist, a position that didn’t yet exist. Dutton jumped at the opportunity, which was a role he didn’t think he would end up in because he was an infantryman in the military.

“As an infantryman, there aren’t a lot of transition paths available unless you go into a field like private security,” says Dutton. “I had the mindset that I wasn’t going to find a good job because I bounced around for a couple of years, but WOS helped me see what I had to bring to the table as far as time management and project management skills go. They helped me identify those skills and put me on a path that I wouldn’t have been able to be on without their assistance.”

Covanta has long supported the hiring of veterans. One of its employees, Dan Caraccio, has worked for Covanta for about 12 years. Caraccio, former U.S. Armed Forces infantry officer and vice president and general manager of municipal services and veterans ambassador at Covanta, joined the company when the economy was having a financial crisis and a lot of veterans were leaving the service following terms in both Iraq and Afghanistan. At that time, the unemployment rate for veterans was nearly 10 percent, but Covanta and other companies were stepping up to the plate to provide veterans with proper employment opportunities.

“I am pleased with the way Covanta and other companies have increased their efforts to recruit and hire vets, and believe me, it’s not charity,” states Caraccio, who had 15 years of related environmental services industry experience prior to joining Covanta. “What companies have recognized is that vets have incredible team work, dedication, loyalty, integrity, leadership skills, etc., and Covanta is one of the companies that are participating in a number of veteran recruiting events to attract vets to the industry. They are motivated to hire young men and women coming out of the service and offer proper training to make them successful in our organization.”

At Covanta, veterans make up about 15 percent of the workforce, and that number continues to grow as veterans express interest through the company’s partnership with WOS and Covanta’s Early Career Development Program, which is designed for recent college graduates who have less than three years of relevant work experience.

Dan Rogers, a Platoon Leader for the New York Army National Guard and an Early Career Development Program participant, is pursuing a career in IT, an area he has no formal training in.

“My original degree was in criminal justice, and I thought I would be a cop or a state trooper, not in a IT project management role. But I got lucky that I met the requirements to join the Early Career Development Program,” says Rogers. “I am still serving in a reserved capacity, and I was previously in a job that wasn’t what I wanted to do or where I wanted to be. When the door opened through WOS for Covanta and the program, I figured out what I wanted to do and went for it. Right now, I am in a three-year program that places me in different IT roles in nine-month rotations, so at the end of the program, I will be well rounded in different facets of IT. After the program is over, I will be placed wherever there’s an IT need for the company.”

All three of these veterans, along with many more, have found successful careers through both Covanta and WOS. And as more and more military members end their terms and are looking to launch their careers, Covanta is gearing up to expand the opportunities available for veterans.

“A lot of vets think they aren’t qualified for certain positions because they served as a fire guy or an infantryman, but in reality, that just isn’t true,” says Dutton. “Companies like Covanta have programs that will allow you to retrain and find a new [career] path that you might not have explored on your own. Take that chance and take that path because you never know where it may lead you.”