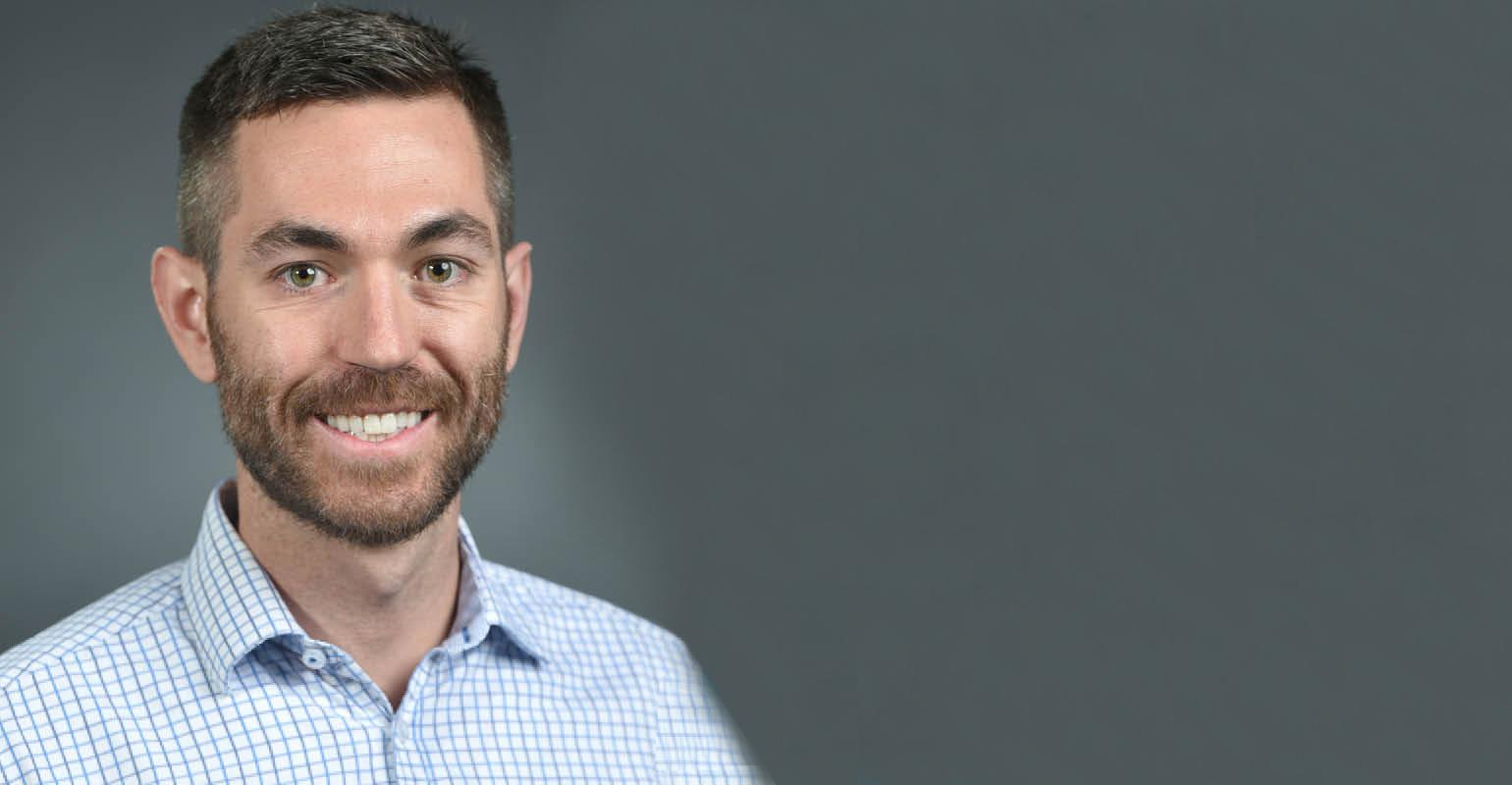 Ryan L. Kiscaden, the fourth executive director for Thermostat Recycling Corporation, announced he is leaving as of March 5.

In what he called an “incredibly challenging decision,” Ryan L. Kiscaden, executive director at Thermostat Recycling Corporation (TRC), announced that he is leaving TRC, effective March 5.

Kiscaden joined TRC five years ago, and eventually became the fourth executive director of the organization. He has a background in the heating, ventilation and air conditioning (HVAC) business.

Kiscaden is a 2018 Waste360 40 Under 40 awards recipient, and during an interview with Waste360 late last year, he discussed that beginning in 2019, and moving forward, October 24 will be known as Recycle Your Mercury Thermostat Day.

“We wanted to put a timestamp on an important day, and October 24 was actually the day of TRC’s founding, in 1998,” said Kiscaden during his Q&A. “The day will really serve as a mouthpiece of awareness, and what we have found is that through our marketing and advertising efforts, contractors and consumers have become more aware of the importance of recycling mercury-containing thermostats.”

Kiscaden also wrote a book titled, “Stay the Course: Lessons through Marketing, Business, and Environmental Briefs,” as a way to memorialize his observations in the HVAC, energy and environmental industry. He told Waste360 he wrote the book as “pithy, practical advice that could be applied in the workplace. My hope is that the book acts as a shortcut and gives the reader an edge from these short lessons I’ve learned.”

All good things must come to an end. This is why I am announcing that I am leaving the Thermostat Recycling Corporation effective March 5th. It was an incredibly challenging decision for me but ultimately a choice that I made for what I believe will be a brighter future. In recent years, having two children has placed a different emphasis on my life, my career and the choices that I confront.

Thermostat Recycling Corporation will continue to operate and conduct all activities on behalf of its membership. I’m proud of where the organization is today. The environmental and regulatory community respect it. But this level of respect wouldn’t ever have come to fruition without the members and my board. These folks are incredibly thoughtful, smart, and impactful. They allowed me wide flexibility to make decisions and an opportunity to grow. They took a chance on me. For that, I will be forever indebted to them.