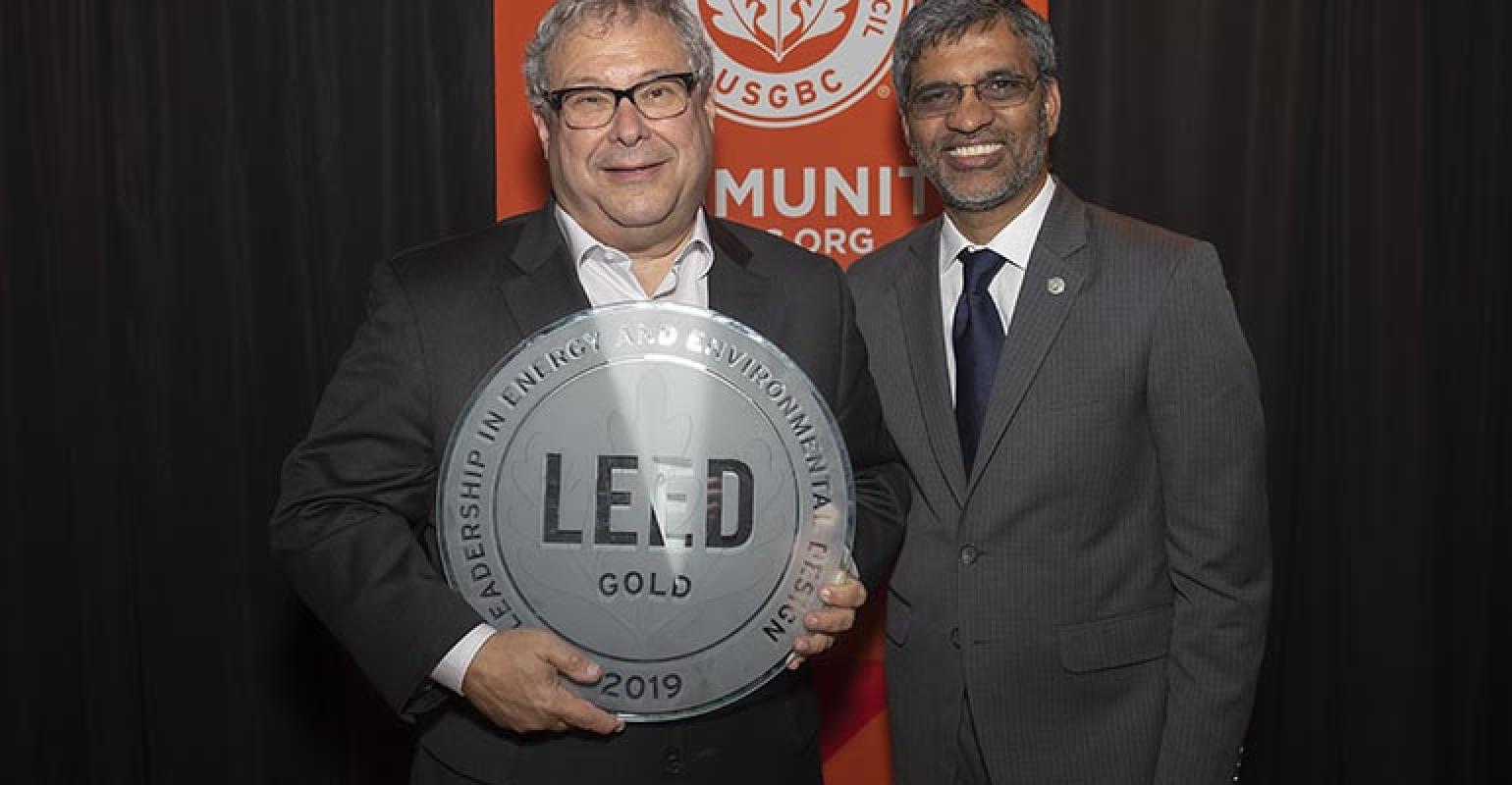 The arena has received recognition from the U.S. Green Building Council for creating an efficient green building.

LEED is one of the most widely recognized green certification programs specializing in building design, construction, operations and maintenance.

“It is an honor to accept this certification on behalf of State Farm Arena and all of the amazing partners who helped us achieve this great honor,” said Koonin in a statement. “As we looked at re-imagining the all-new State Farm Arena into a world-class venue, creating a responsible, sustainable building for our employees, fans and community was of the utmost importance in that vision.”

According to the US Green Buildings Council, buildings can earn four levels of LEED certification: Certified (40-49 points), Silver (50-59 points), Gold (60-79 points) and Platinum (80-plus points). State Farm Arena received the Gold designation, which is the second highest of four classifications of green buildings.