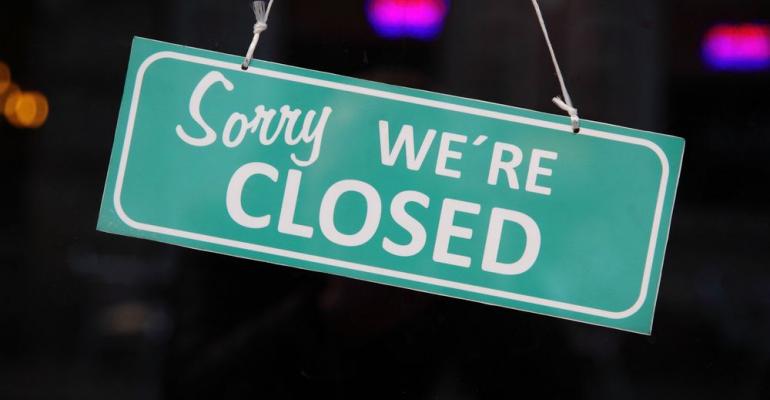 The New York-based private hauler was involved in two fatal crashes within a six-month period and known for having off-the-books employees.

Following months of controversy, Sanitation Salvage, based in the Bronx, N.Y., has surrendered its license and gone out of business. According to the New York Daily News, the private hauler sent a letter to the city’s Business Integrity Commission (BIC) yesterday announcing its decision to end its operations.

In the past year, Sanitation Salvage has reportedly killed two New Yorkers in truck crashes. Mouctar Diallo, a 21-year-old immigrant who had been working for Sanitation Salvage for more than a year, was run over in a November 2017 crash. The true nature of his death was covered up, and police were told he was unknown to the company. In April 2018, a second Sanitation Salvage truck operated by the same driver, killed 72-year-old Leon Clarke, a resident of the Bronx’s John Adams Houses, as he was crossing the street with a cane.

These fatal accidents sparked the attention of labor unions, environmentalists and community groups, which expressed their concerns and pushed for the hauler’s license to be suspended. These concerns, along with information on off-the-book employees, fatal accidents, unsafe conditions and more released by nonprofit ProPublica and radio network Voice of America and a further investigation conducted by the BIC, led the BIC to suspend Sanitation Salvage’s license in August.

The BIC’s investigation found a number of crashes at the company and routine violation of basic traffic safety laws. According to the commission, in the past three years, Sanitation Salvage has had 58 crashes, which resulted in two fatalities and 11 injuries. Four of the company’s drivers had at least four crashes each.

The commission also found that a majority of Sanitation Salvage drivers were driving in excess of the 14-hour daily legal limit for commercial truck drivers. A majority were also in violation of the 70-hour weekly limit. The BIC investigation also discovered Sanitation Salvage trucks being driven by workers who lacked proper licenses. Half of the company’s trucks have failed roadside inspections with maintenance violations so severe that the trucks were ordered off the road.

BIC also revealed previously unreported crashes, including a crash from May 7, 2018, when a Sanitation Salvage truck ran a red light and hit a motorcyclist in the Bronx.

After about a month, the BIC made the decision to lift the suspension on Sanitation Salvage’s license, causing backlash once again from labor unions, environmentalists and community groups.

“Every minute that Sanitation Salvage is driving the streets of New York, it is a danger to its workers and all New Yorkers,” said George Miranda, president of Teamsters Joint Council 16, which represents public and private sanitation workers in New York City, in a statement. “This company is the poster child for a private carting industry that has broken the rules for years, while workers and communities suffer the consequences. Sanitation Salvage’s license should be revoked for good.”

“It is deeply troubling that a company with a long history of serious and fatal crashes, wage theft, dangerously long work shifts and links to organized crime would be allowed back on our city’s streets after their license was rightly suspended,” said Justin Wood, director of organizing and strategic research at New York Lawyers for the Public Interest, in a statement. “Given the overwhelming evidence of Sanitation Salvage's poor safety practices, the current regulations for the private waste industry are clearly not enough. The city needs to ensure that the forthcoming zoned waste collection system includes strong and enforceable labor, safety and environmental standards to force companies like Sanitation Salvage to reform themselves or exit the waste business.”

The ongoing controversy around Sanitation Salvage’s operations finally led the hauler to throw in the towel yesterday. In response to its decision, the Teamsters Local 813 released the following statement:

"Sanitation Salvage had a long and undeniable track record of exploiting workers and endangering New Yorkers. We will partner with our union employers to make sure Sanitation Salvage's former workers have a good job where they will get the respect they deserve. In the coming months, we will be working in the City Council to pass the strongest possible commercial waste zone policy to ensure that no company like Sanitation Salvage operates in our city again and no worker is ever again treated like Mouctar Diallo was treated."

In addition, these advocates will push for the BIC to ensure Sanitation Salvage doesn’t use its closure as a way to avoid its responsibilities, particularly the payment of back wages to workers.

Waste360 will continue to update this article as more information becomes available.