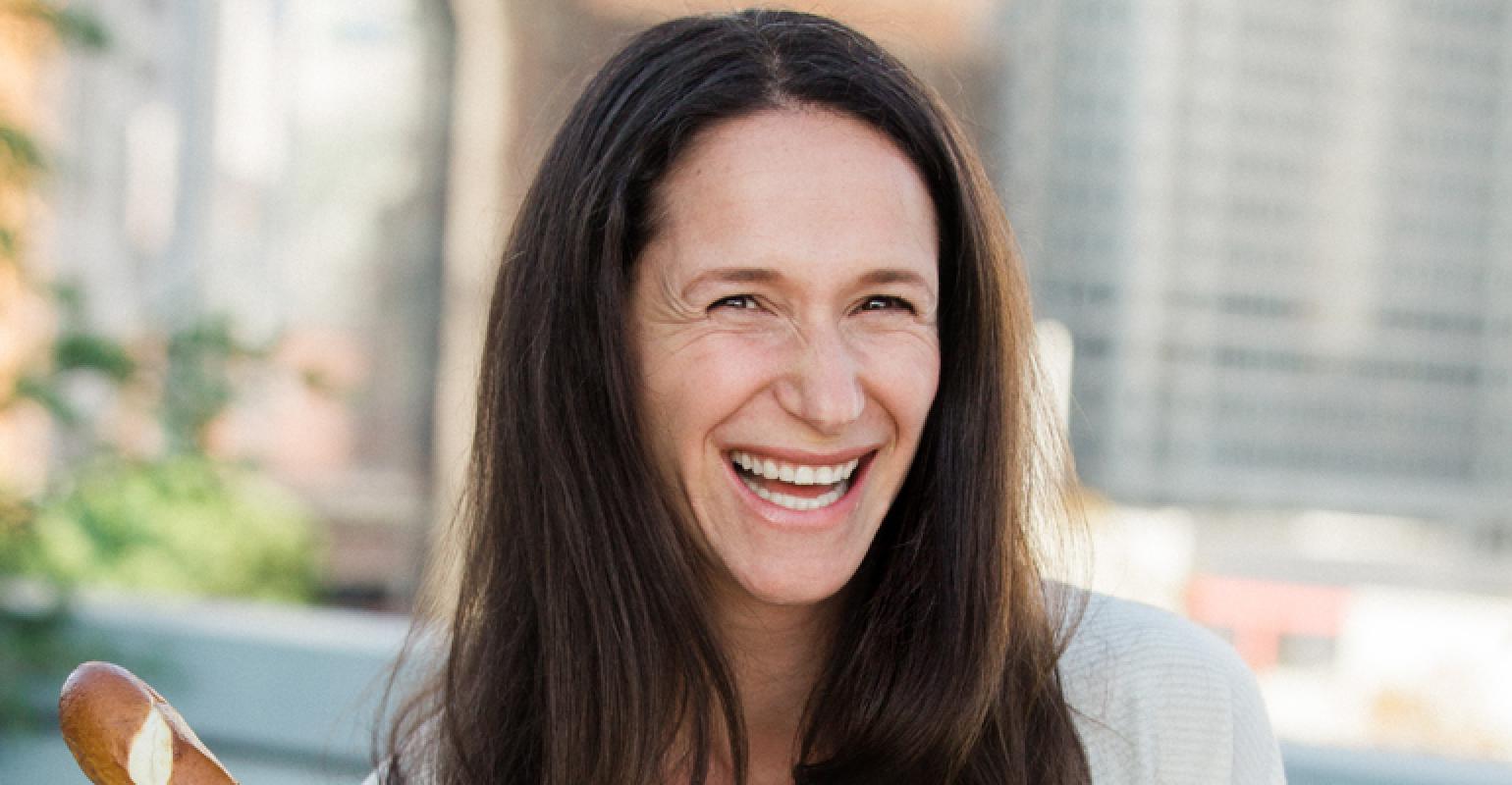 Rethink Food Waste Through Econonics and Data (ReFED) has announced that Dana Gunders is ReFED’s new executive director. Gunders has been serving in this role in an interim capacity since November 2019, when Chris Cochran resigned.

“With her strong leadership skills, deep knowledge of food systems and long-time experience working with ReFED, it became clear to me and the entire ReFED Board that she was the best candidate to fill the position permanently,” wrote Jesse Fink, chair of ReFED Board of Directors, in an announcement on ReFED’s site.

“Dana has dedicated her career to helping industry, policymakers and consumers identify and activate solutions to reduce food waste, benefiting our climate, people struggling with food insecurity, the bottom lines of businesses across the country and more,” added Fink. “Her landmark 2012 report ‘Wasted: How America is Losing Up to 40% of Its Food from Farm to Fork to Landfill’ sounded a clarion call about the consequences of food waste, and since then, she has continued to bring the issue to a wider audience through her Waste-Free Kitchen Handbook, the launch of the Save the Food campaign, her appearances in media such as HBO’s Last Week Tonight with John Oliver, her testimony before Congress and more.”

ReFED noted that Gunders was a critical contributor to ReFED’s 2016 Roadmap to Reduce U.S. Food Waste, and as a founding board member, she has helped grow ReFED to be the catalyst and connector that it is today.

“Since stepping into the executive director role in November, Dana has prioritized outreach to our stakeholders to be more inclusive of diverse voices, launched an organization-wide push for additional funding and began development of ReFED’s brand new Insights Engine, a comprehensive source of data and insights on food waste solutions that launches later this year,” added Fink.