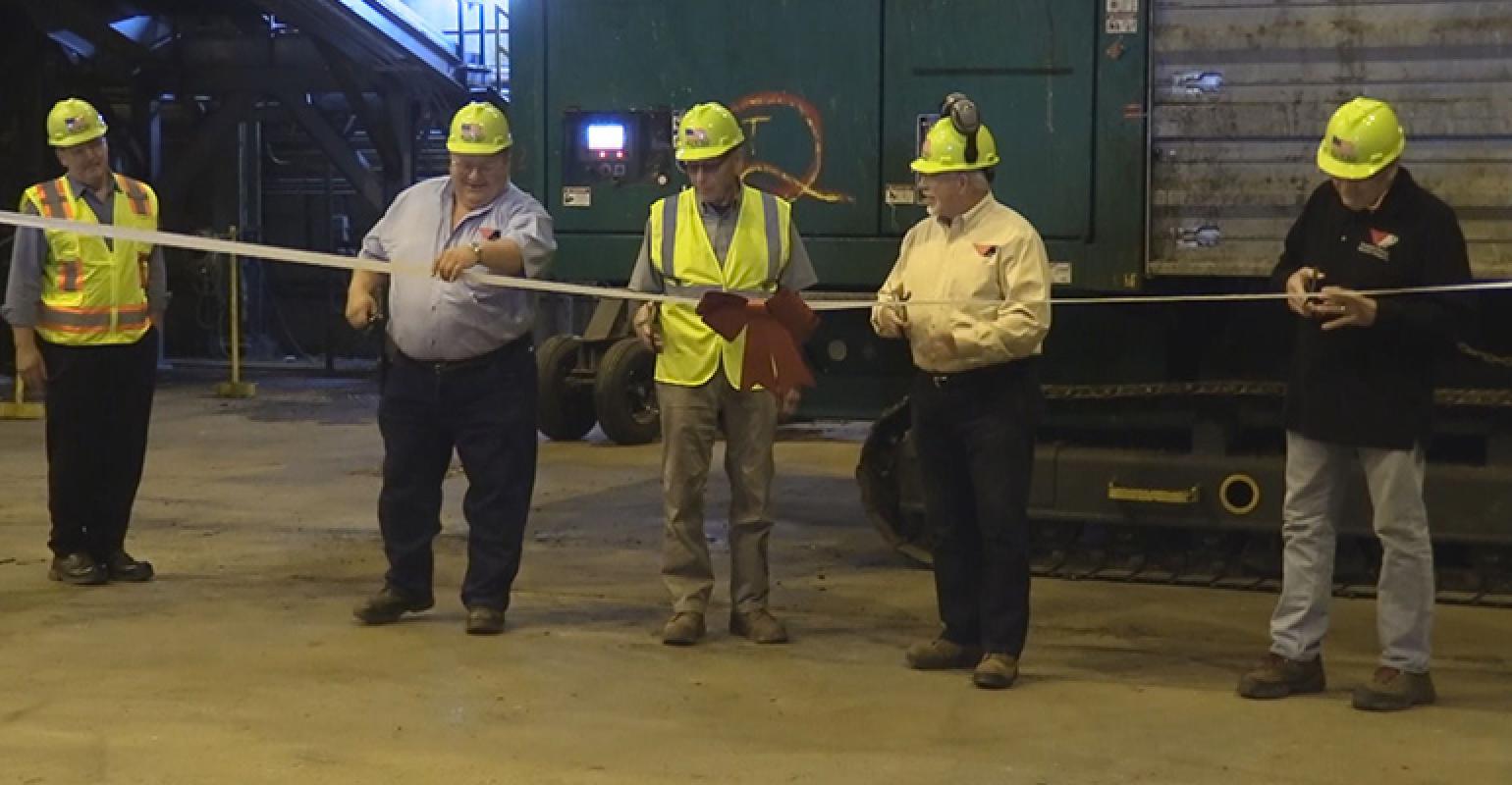 Improvements at the new facility center include a new conveyor line that screens and delivers processed waste to the plant’s boilers, according to a Mainebiz report. The new process line will work with PERC’s slow-speed grinders, nicknamed "Terminators," to help create a more uniform fuel size, which makes combustion more efficient. PERC has three Terminators and is planning to acquire a fourth, the report notes.

The system also includes a sophisticated new screen in the ash system that will allow PERC to recover more metals from the ash that remains after the waste-derived fuel is burned.

The new system replaces older equipment and will streamline waste processing, use less energy and recover more metals, according to a news release.

“This new system represents an important evolutionary change in the way we process waste,” Plant Manager Henry Lang said in the release.  “It allows us to utilize nearly 100% of the waste we receive from municipalities and commercial waste haulers, recycling it into steam and electricity and reducing even further the amount that ends up in the landfill.”