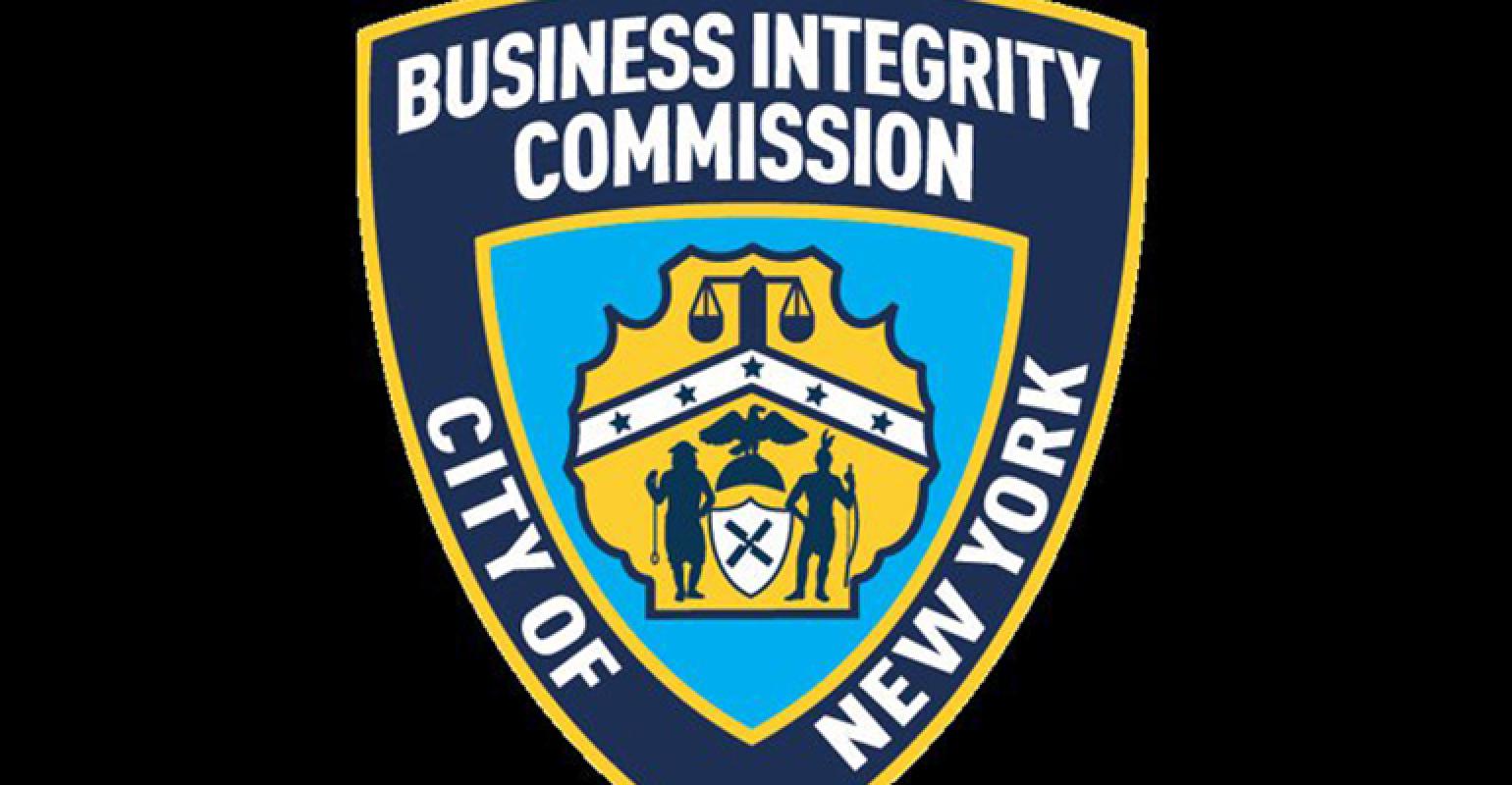 New York City’s Business Integrity Commission (BIC) will meet on June 12 to consider a recommendation to deny Staten Island, N.Y.-based Flag Container Service Inc.'s renewal application. The meeting follows media coverage from the New York Post that the private carting company still had its operating license even after owner William Formica was indicted for covering up a murder five months ago.

The Post is now reporting that Flag Container has held a competitively bid contract, which is potentially worth as much as $32.7 million, since November 2015. It expires at the end of October. If the company’s application is denied this week, the City of New York Department of Sanitation said it will “take appropriate action regarding Flag Container’s contract with the city for transfer station services,” according to the report.

Formica was indicted for using dumpsters and a waste transfer station to dispose of evidence in the disappearance and murder of Michael Stewart, a Staten Island father. The indictment allegedly follows a long history of worker deaths, safety violations and slow adoption of environmental and street safety programs at Flag Container and at Formica’s construction company.

Formica was arrested in January and charged with evidence tampering, hindering the prosecution and running a criminal nuisance. He was released on $75,000 bond after pleading not guilty, the Post reported.

Embattled private trash hauler Flag Container Services will face the music this week over its lucrative contract to provide Sanitation Department with waste carting services that’s potentially worth $37 million, The Post has learned.

The company is owned by Staten Island trash kingpin William Formica, who was indicted in January on felony charges of allegedly assisting in the cover up a recent murder — using dumpster trucks and a waste transfer station.

Flag Container has held the competitively bid contract, which is potentially worth as much as $32.7 million, since November 2015. It expires at the end of October.