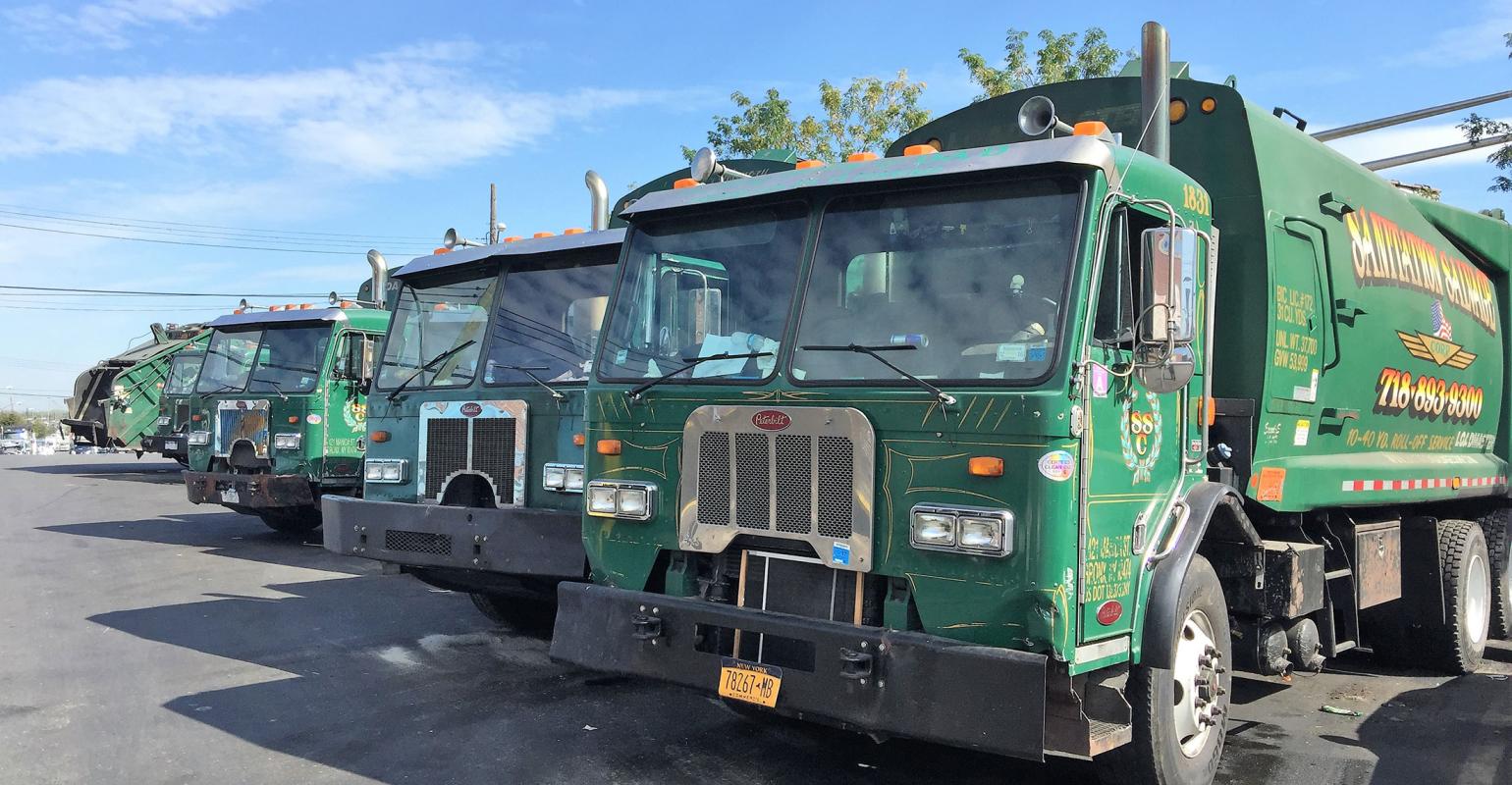 The decision was made after Sanitation Salvage driver Sean Spence struck and killed an elderly man and an off-the-books employee.

Both of these fatal incidents were deemed accidents, according to police, and Spence was not charged with either incident. He was, however, barred from driving private garbage trucks in the city months after the second incident.

These fatal accidents, along with a slew of other incidents and questionable business practices, caused members of the industry and city leaders to lead protests calling for the New York City Business Integrity Commission (BIC) to suspend Sanitation Salvage’s business license. In addition, nonprofit ProPublica and radio network Voice of America launched their own investigation into the company, exposing information on off-the-book workers, fatal accidents, unsafe conditions and more.

"It has been nine months since the death of Mouctar Diallo and three months since the death of Leon Clarke, both at the hands of Sanitation Salvage,” said Maritza Silva-Farrell, executive director of ALIGN, on behalf of the Transform Don't Trash NYC coalition, in a statement. “BIC's decision to ban the driver who was behind the wheel is a step, but real accountability here lies with the company. Mouctar Diallo worked for Sanitation Salvage for over a year, but his death was covered up and the driver was allowed to keep driving until he ran over another New Yorker. Transform Don't Trash NYC has called and will continue to call for the revocation of Sanitation Salvage's license to operate in New York City. The Business Integrity Commission has the power to take this action and should do so immediately."

After looking into the claims against the company and the company’s history, the BIC made the decision last week to suspend Sanitation Salvage’s license.

"We are pleased to see the city taking decisive—and overdue—action to get an unsafe and exploitative waste company off our streets,” said Justin Wood, director of organizing and strategic research at New York Lawyers for the Public Interest, in a statement. "This suspension, along with upcoming system-wide reforms, should send a clear message to the entire private waste industry that shoddy safety practices and disregard for workers and communities will no longer be tolerated in New York City."

The BIC served Sanitation Salvage with a notice of emergency suspension on Friday, August 24. The New York City Department of Sanitation will service the company’s customers until the customers can be transitioned to new carting companies.

"The New York City Environmental Justice Alliance applauds BIC for taking this necessary action to protect the health and safety of New Yorkers and others," said Eddie Bautista, executive director of the New York City Environmental Justice Alliance, in a statement. "There is no greater duty for government than to protect the safety of the people it serves. Whether it’s sudden deaths on the streets due to accidents or the slow deaths visited upon vulnerable residents suffering from asthma and overburdened by excess pollution, we can no longer ignore the consequences wrought by irresponsible waste companies."