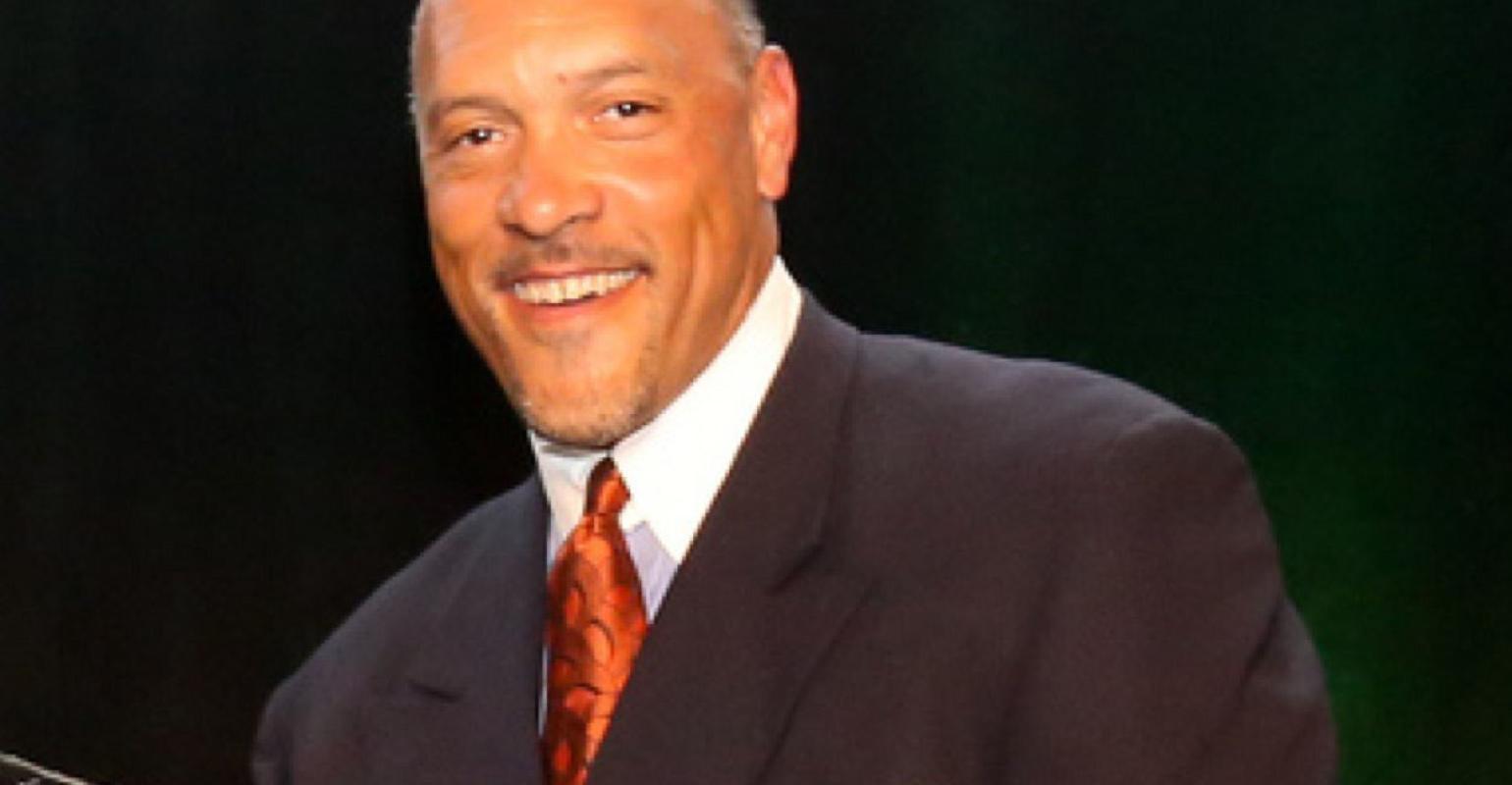 Caldwell’s last day was August 11. The company is conducting a search for a chief human resource officer position.

After 16 years at Waste Management, the company announced that Barry Caldwell, the senior vice president of corporate affairs and chief legal officer, has left.

Caldwell joined Waste Management in 2002 as the company’s senior vice president of public affairs and communications. In 2014, he was promoted to his most recent position.

According to a PRWeek report, Caldwell’s last day with Waste Management was August 11. The company is in search of filling a chief human resource officer position.

Caldwell’s last day with Waste Management was August 11. The company is currently conducting a search for a chief human resource officer position, a representative told PRWeek.

In August, Caldwell started working for DC-based housing, financial, and community advisory firm Wroxton Civic Ventures as a principal, according to his LinkedIn profile. He was not immediately available for comment.