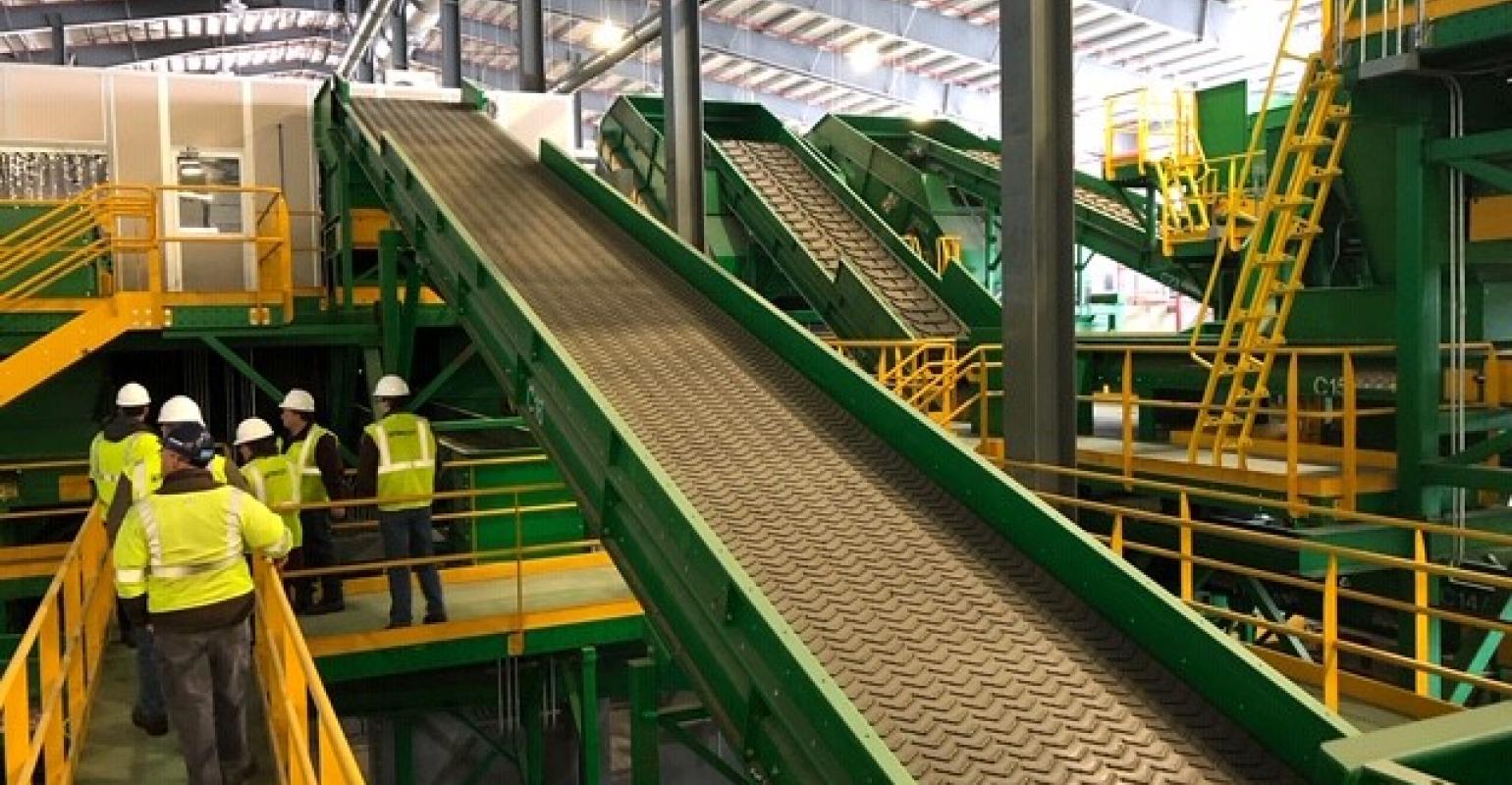 The waste processing facility in Hampden, Maine, is on schedule for full commercial operations by July 1.

A waste processing facility in Hampden, Maine, is on schedule for full commercial operations by July 1—more than a year after the facility was originally expected to open.

The long-awaited Fiberight plant took in its first batch of waste on April 22 and is currently ramping up to accept waste from 115 communities. The facility was initially scheduled to open in April 2018, but due to a competitor’s challenge to Fiberight's state Department of Environmental Protection permits, the project was held up for 274 days. During that time, tens of thousands of tons of waste, including some recyclables and organics, had been sent to either Juniper Ridge Landfill in Alton or the Crossroads Landfill in Norridgewock at a cost of $70 per ton.

According to the Bangor Daily News, before its July 1 opening, Fiberight still needs to complete the setup of its back end, which includes a pulper that will break down different types of waste. Materials will be washed and sent to an anaerobic digester that will convert food and other organic waste into biogas.

A new waste processing facility in Hampden is finally accepting some deliveries of garbage and recycling from communities across eastern, central and northern Maine, more than a full year after it was originally expected to open.

While those communities have been sending their solid waste to landfills since April 2018, they’re now starting to ship it to the Hampden plant on an intermittent basis.

The plant should be commercially operational by July 1, according to the company that’s built it, Fiberight, and the organization representing 115 sending communities, the Municipal Review Committee, or MRC.