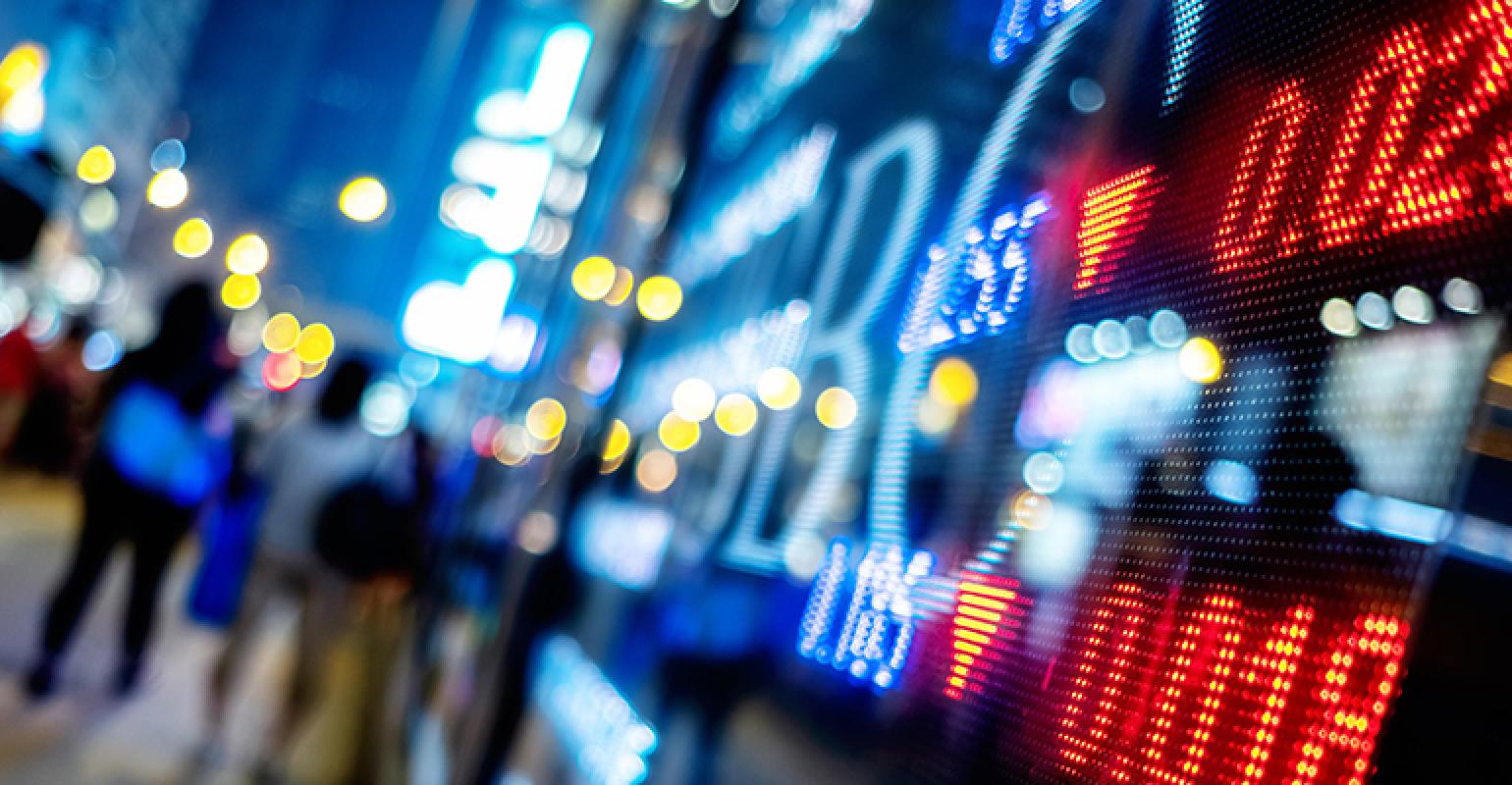 The initial public offering price is expected to be between US$20.00 and US$24.00 per share.

GFL Environmental Inc. announced the launch of its initial public offering of 87,572,500 subordinate voting shares pursuant to a registration statement filed with the Securities and Exchange Commission and an amended and restated preliminary base PREP prospectus filed with the securities regulatory authorities in each of the provinces and territories of Canada (the "Canadian Regulators"). The initial public offering price is expected to be between US$20.00 and US$24.00 per share. GFL expects to grant the underwriters a 30-day option to purchase up to an additional 13,135,875 subordinate voting shares to cover over-allotments, if any. GFL has been approved for listing on the New York Stock Exchange under the symbol ''GFL'' and has applied to list its subordinate voting shares on the Toronto Stock Exchange under the symbol ''GFL.'' The initial public offering is expected to close the week of November 11, subject to the satisfaction of customary closing conditions.