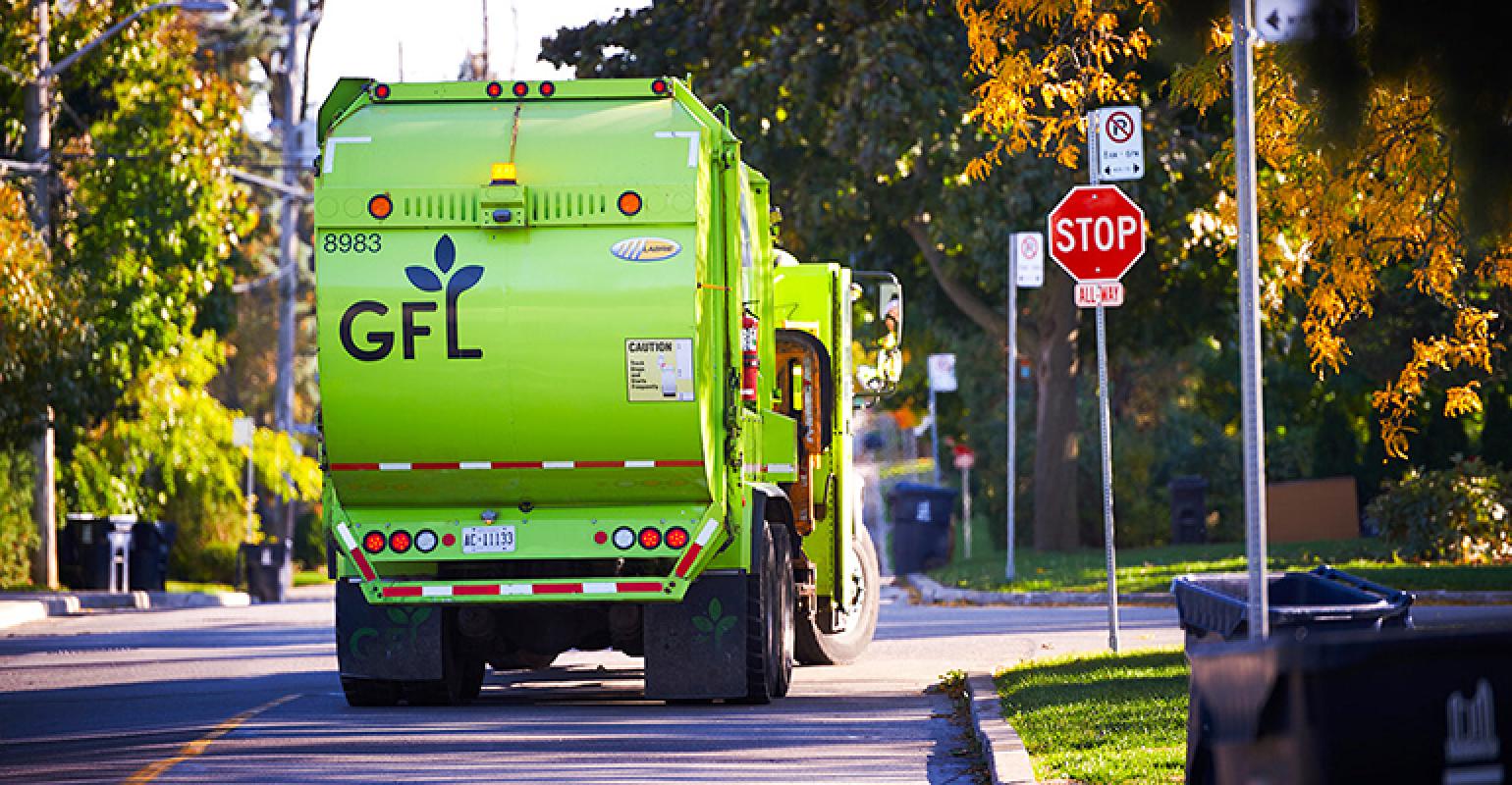 GFL has filed its statement to raise up to $1.5 billion for an initial public offering in the U.S. and Canada.

Toronto-based GFL Environmental Inc.—together with GFL Environmental Holdings Inc.—has filed a registration statement with the U.S. Securities and Exchange Commission and a preliminary base PREP prospectus for a proposed initial public offering (IPO) of subordinate voting shares concurrently in the United States and Canada. The number of shares to be offered and the price range for the IPO have not yet been determined.

Last month, GFL announced its plans to raise up to $1.98 billion Canadian ($1.5 billion USD) for an IPO this fall. The registration statement relating to the proposed IPO has not yet become effective, and the preliminary base PREP prospectus is still subject to completion or amendment.

GFL Environmental Inc., North America’s fourth-biggest waste hauler, filed for an initial public offering that would be the largest in Canada in about five years.

The sale would aim to raise about $1.5 billion and value the company at about $15 billion, said a person familiar with the matter. Marketing will start in September, and the listing will be on the Toronto Stock Exchange and a yet-to-be-decided U.S. exchange, said the person, who asked not to be identified because the information isn’t public. All proceeds will go to the company’s treasury and be used to fund future growth, the person said.