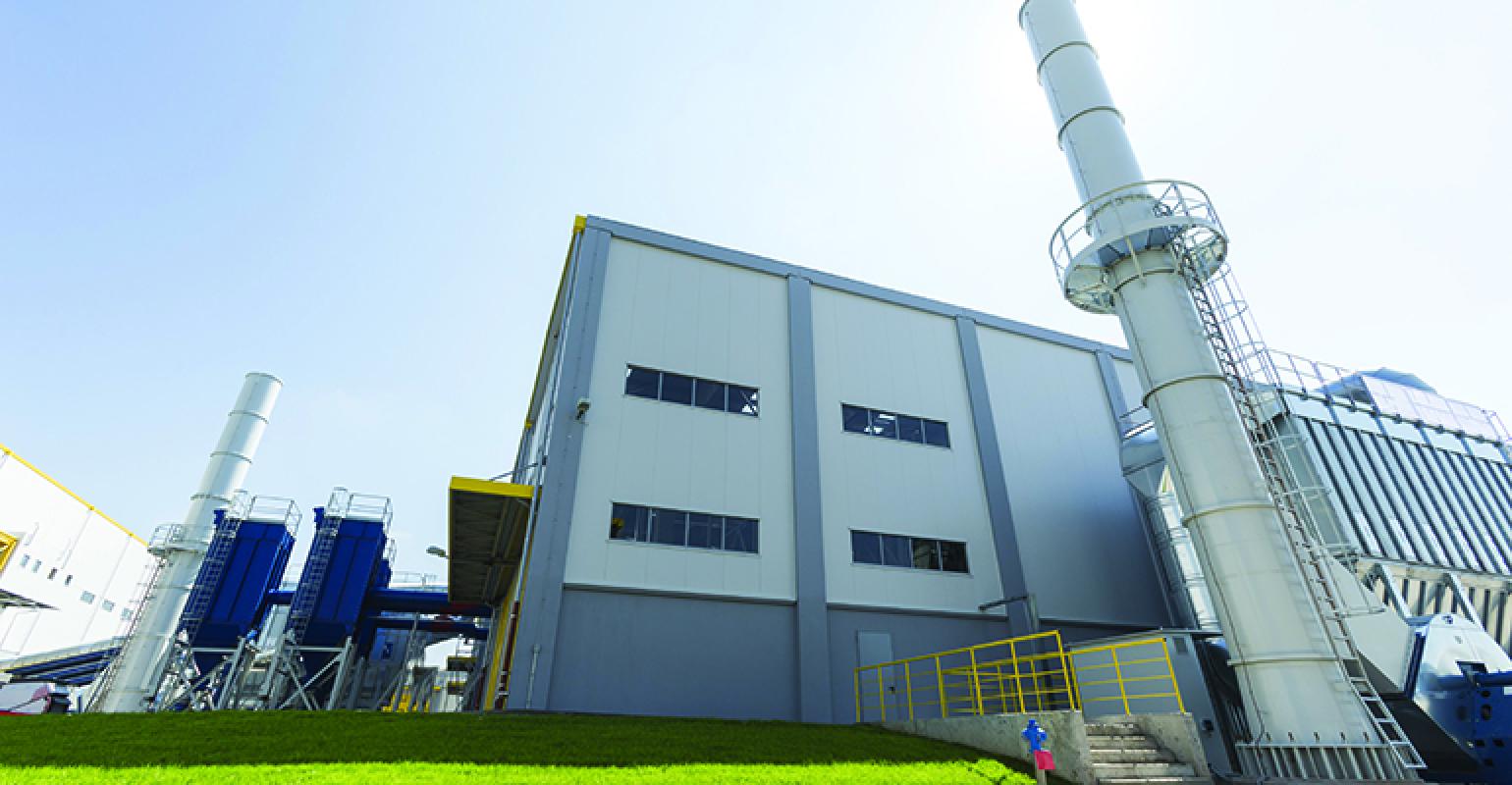 European Versus American Views on Thermal and Mechanical Biological Treatments

As of early 2017, Europe had about 570 MBT plants with a capacity of 55 million tons per year, but the scenario is quite different in the U.S.

Not long ago, Kate Bailey, a project director for Boulder, Colo.-based Eco-Cycle, was in the Netherlands touring a plant unlike any she had seen in the U.S. It was a mechanical biological treatment (MBT) plant—a facility that sorts and treats what comes in as almost all garbage.

The operation removes the small amount of recyclables that residents have not separated from their waste. Then, it runs the organic fraction through a compost-like process or anaerobic digestion to reduce volume and destroy pathogens before these “leftovers” are landfilled.

There were quite a few moving parts: shakers, light- and heavy-weight sorters, trommel screens and other high-tech, almost completely automated equipment, says Bailey.

“This state-of-the-art technology showed great advancements in the ability to sort almost pure trash to pull out relatively clean recyclables. Though it’s a massive economic and capital investment,” she says. [On the order of hundreds of millions of dollars.]

As of early 2017, Europe had about 570 MBT plants with a capacity of 55 million tons per year, according to a report by the Solid Waste Association of North America (SWANA). Another 120 are estimated to come online by 2025. 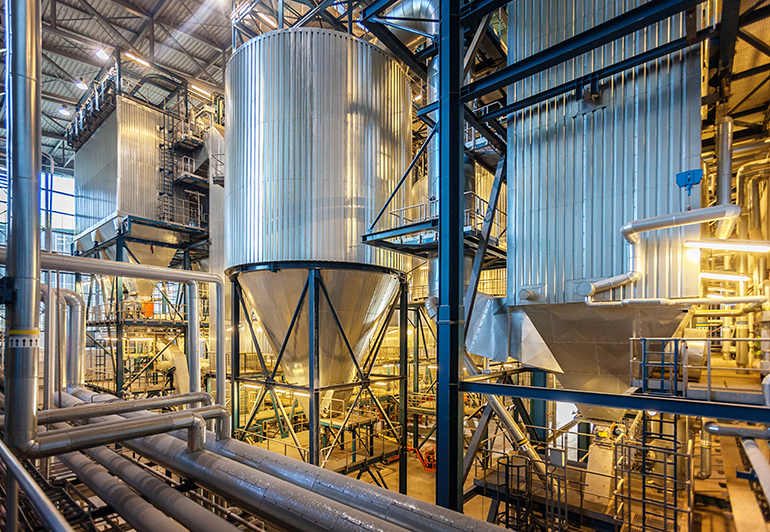 There are two drivers behind MBT and thermal treatments on that continent: policy and economics.

On the policy side, the EU created a landfill directive that requires members to gradually phase out landfilling of biodegradable waste. Members rely almost exclusively on MBT or thermal treatment (after recycling and composting). They recognize them as the most proven processes for reducing waste and stabilizing what’s left before landfilling, according to Jeremy O’Brien, director of SWANA’s Applied Research Foundation.

As influential as the directive is astronomically high landfill taxes—ranging from $3 a ton to $120 a ton, and that’s on top of operators’ disposal fees.

The scenario is quite different in the U.S. There are less than half a dozen MBT plants here. There are 75 combustion plants—less than a sixth the number in Europe, and the figure slides domestically while it climbs overseas.

O’Brien says the starkly contrasting trend goes back largely to policy, or lack of.

“There are no binding federal policies around treating waste before disposal in the U.S. Over half our MSW is landfilled and almost none of this is stabilized prior,” he says.

He also attributes lesser adoption, particularly of thermal treatments, to misconceptions about the technology’s role—for instance, that it’s only intended to process trash to make energy and reduce volume.

“We are doing more than this, but not many people recognize that in the U.S., whereas in Europe, while they recover energy and reduce waste, they recognize other benefits such as pathogen destruction and converting hazardous components to innocuous byproducts,” says O’Brien.

He points to what he believes is another misconception: that waste-to-energy/thermal treatments discourage recycling. In the EU’s 28 countries, recycling and composting rates average 48 percent and 26 percent of waste is landfilled. A few countries are recycling 58 to 68 percent and landfilling in the single digits.

Further, while the EU has made landfilling the most expensive alternative on its waste hierarchy, it is the cheaper alternative domestically. U.S. tipping fees averaged $55.11 per ton in 2018, according to an Environmental Research & Education Foundation report.

Bailey would like to see MBT take off, but, she says, “Here in Colorado, our tip fee is $20 per ton. So, it’s hard enough to sell compost, and MBT is so much higher that it’s impractical.”

The inability to compete with landfilling costs, on top of absence of federal laws around treating waste, has been a barrier for Covanta to develop waste-to-energy/thermal treatments in the U.S.

So, the company has focused on Europe, selling its technology both as a means to stabilize waste and to make energy. Covanta will break ground on three energy projects in Europe this year. It has found a solid market in that region in both electricity and another energy source.

“Europe has district heating systems that work like utilities to distribute heat for homes and businesses. This has opened a market for waste heat generated during the process of making electricity,” says Mike Van Brunt, senior director of sustainability for Covanta.

Covanta also broke ground in December 2018 on a steam facility in Grangemouth, Scotland.

The company has at least seen a little movement in the U.S. in this steam niche. It runs an Indianapolis facility that supplies 50 percent of the steam to the Indianapolis business district. And its Niagara Falls, N.Y., plant makes both electricity and steam for neighboring industrial customers.

“The opportunity for energy recovery lies in communities who value its benefit, and Europe is a notable example. We do see opportunities in the U.S., but largely due to local, more progressive communities looking to reduce environmental impacts of their waste management,” say Van Brunt.