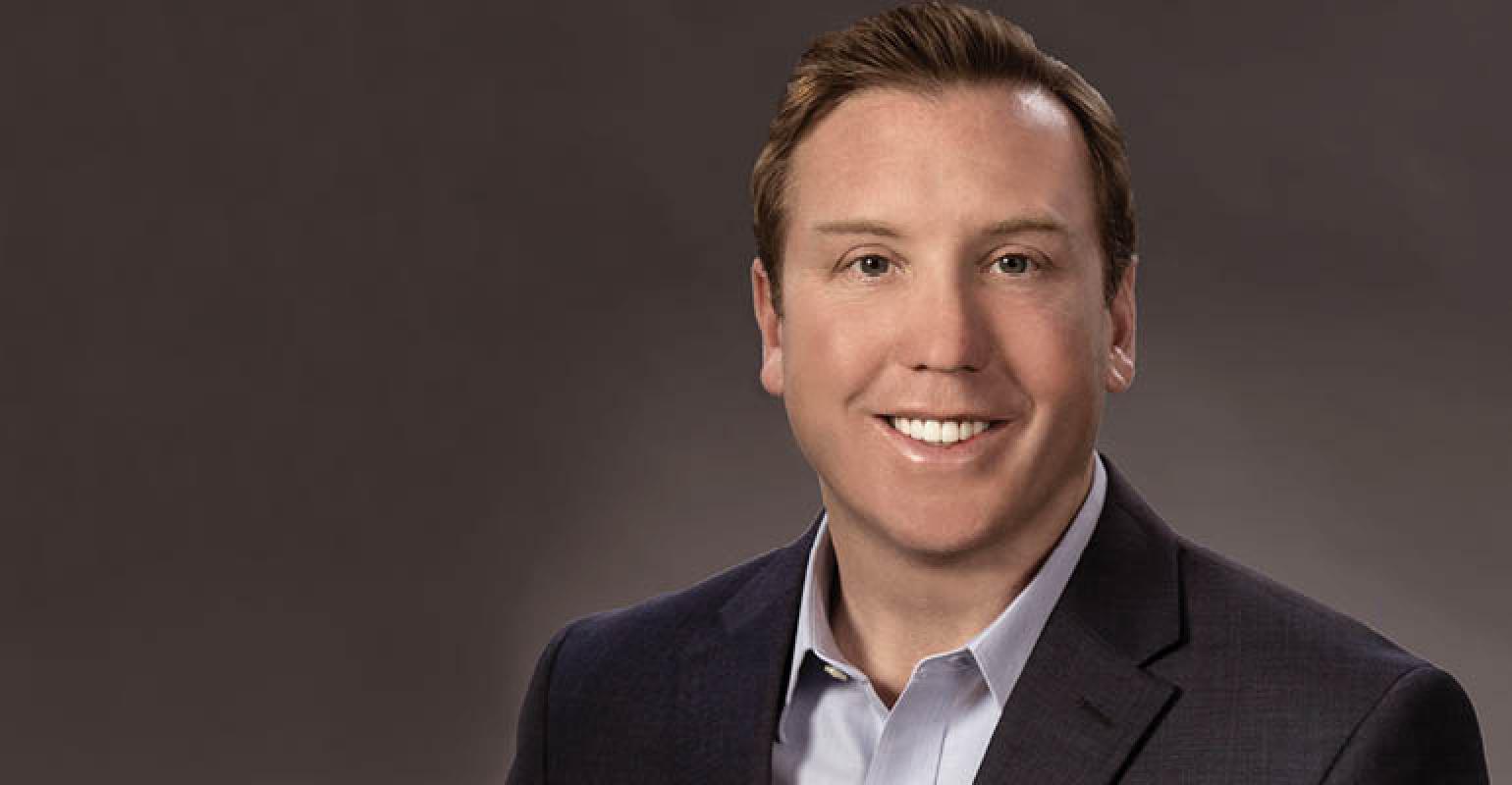 We spoke with the Waste360 40 Under 40 award winner about his career with ESG and the success of the automated arm rebuild program that he helped initiate.

Davis was selected for his work as director of ESG Parts at Environmental Solutions Group. After his selection, Davis was promoted to vice president of service and digital solutions for 3rd Eye Cam.

Nate Davis can be viewed as a jack of all trades thanks to his diverse career at Environmental Solutions Group (ESG). Since joining the company in 2005, Davis has held a number of different positions, including product manager of Heil, key account manager and director of ESG Parts.

In his previous role as director of ESG Parts, Davis was responsible for the profit and loss statement for the replacement parts business of ESG and supporting customers’ efforts to reduce the overall operating cost of running their ESG equipment. He was also responsible for sales, engineering, procurement, customer service and operations for the replacement parts business.

In addition to working full-time at ESG, Davis is an active member of the National Waste & Recycling Association’s Future Industry leader Association. Waste360 presented Davis with a Waste360 40 Under 40 award earlier this year and recently spoke with him about his career with ESG, his previous role as director of ESG Parts and the success of the automated arm rebuild program that he helped initiate.

Waste360: When did you begin your career in the waste and recycling industry?

Nate Davis: Before I began my career, I attended the University of Tennessee and received master’s degrees in both mechanical engineering and business administration. After graduation, I accepted a job at Nissan Motor Corporation in Detroit and worked in both the manufacturing department and the development department as an engineer.

After living in Detroit for a while, I decided that it was time for me to move back to Tennessee so that my wife and I could start our family. I searched around for some opportunities and came across one that sounded interesting at Heil. I had no idea what the position truly entailed at the time, and I didn’t know much about the company besides the fact that it had something to do with trucks. I aggressively pursued the opportunity as a product manager, and I ended up getting the job.

I was in that role for about seven years, and during that time, the role evolved and more responsibility was added. I was able to get my feet wet in various areas of the business and learn how Heil’s products benefitted our customers. In addition, I had a lot of opportunities to create some of the sales processes that are still used today.

In 2010, Heil merged with Marathon Equipment, another company owned by Heil’s parent company Dover Corporation, and the Environmental Solutions Group (ESG) was created. That was a huge change for the company because it really started focusing on growth rather than profit.

In 2013, I was offered the role of key account manager, which was a natural fit for me because I had already spent so much time in the field and built up good relationships with our customers. In that role, I managed two large national accounts for about two years, and then I was promoted to director of ESG Parts. As director of ESG Parts, I oversaw all the replacement parts businesses of ESG's brands, which consisted of Heil, Marathon, Bayne and Curotto Can.

Then, about four months ago, I was promoted to vice president of service and digital solutions for 3rd Eye Cam, a technology company that Dover Corporation recently acquired. My new role is to make sure that we have proper structure and a support system in place to roll out technology and install it in our customers’ equipment. I am also responsible for helping to create the roadmap of future products that we will be offering through 3rd Eye Cam.

Waste360: Tell us about the automated arm rebuild program that you helped initiate.

Nate Davis: That was one of the new products that we created when I was director of ESG Parts. The program is called FEN-X (factory engineered new experience), and it was developed to address the needs of some of our customers to help lower replacement costs of automated arms, which are one of the highest maintenance cost items on an automated truck.

There have been arm rebuild programs that have existed and been provided by third-party companies for many years, but the differentiated product that we created is a factory-certified remanufacturing program that takes arms and cores from trucks and breaks them down to the smallest component so that we can repair or rebuild what we can and combine those components with new components to create remanufactured arms for purchase. That process allows customers to replace automated arms in as little as four hours, which is much faster and more convenient than the other programs out there.

The FEN-X program was a challenge for us to create because our traditional business model was to bring in parts, stock them on shelves and fulfill orders to ship parts back to our customers. This program requires us to do some in-house assembly work and light manufacturing to create a quality product for our customers, which is something new for us.

Waste360: You also helped improve on-hand inventory and reduce delivery times across ESG’s locations. Tell us a little bit about that.

Nate Davis: I would actually like to give credit to one of my critical team members Steve Scott and his team for those efforts. Steve re-implemented our stocking and reordering policies that he had originally created many years ago, and by doing that, he reduced our delivery complaints from three to four a week to one or two a month. We ship out thousands of parts five days a week so it’s pretty remarkable that those simple policy changes have gone such a long way for us.

Waste360: What would you tell someone looking to have a career in the waste and recycling industry?

Nate Davis: Take every chance that you get to understand how this industry works and how customers are using products. Also, get as much hands-on experience as possible so that you can see how various areas of the industry work.