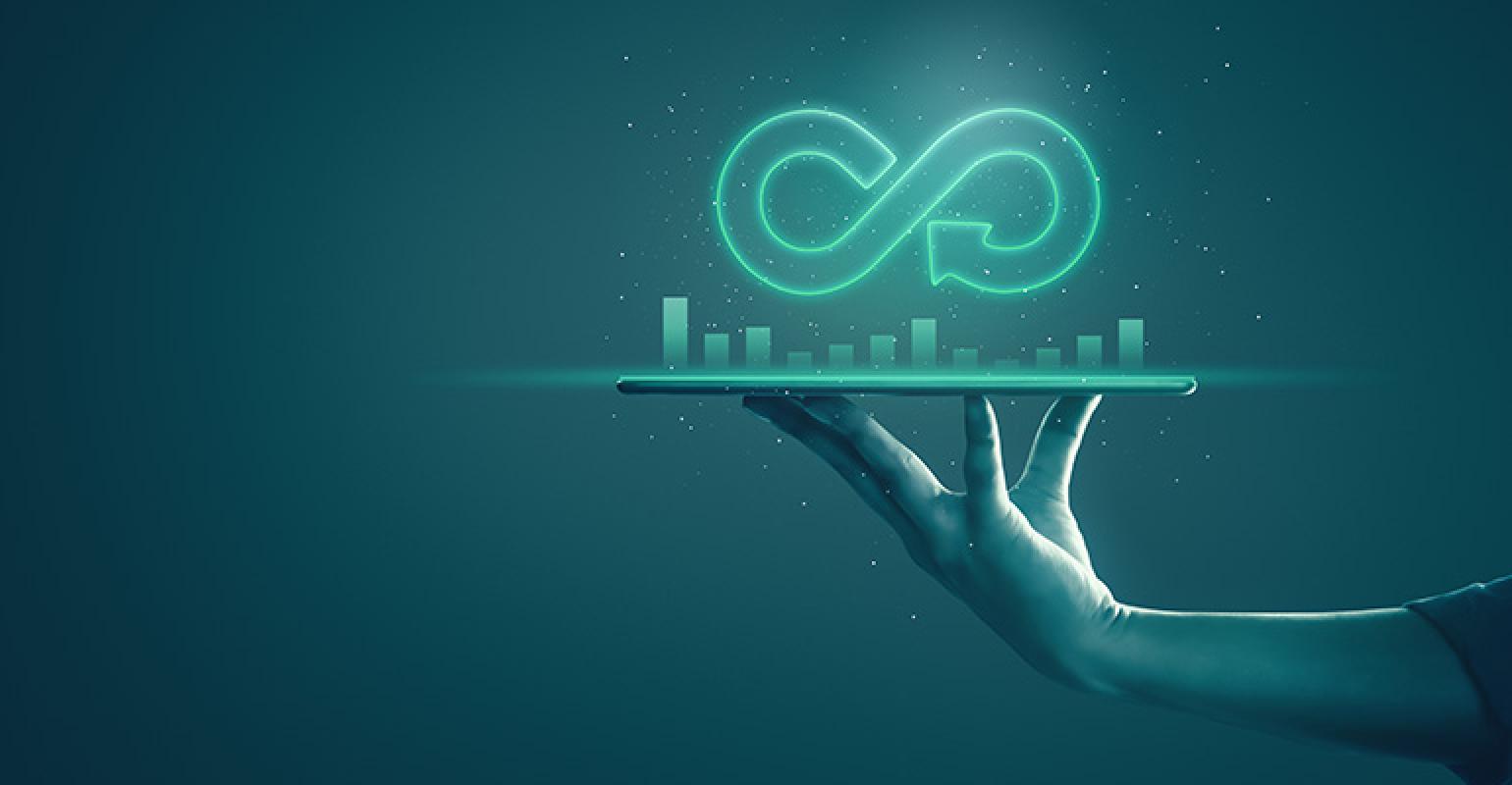 UBQ transforms unsorted waste into a renewable material for the circular economy.

Daimler announced a trial and development partnership with Israeli cleantech company UBQ Materials to explore the use of UBQ’s climate-positive material in the production of automobile parts. Daimler is also promoting the use of UBQ across its logistics manufacturers to offset carbon footprint throughout the Daimler supply chain.

Daimler is the first automotive company to partner with UBQ, which has developed a patented process to convert unsorted, landfill-destined waste into a renewable, thermoplastic substitute that can be made into everyday goods.

Daimler chose to partner with UBQ through Plug and Play’s Startup Autobahn, an innovation platform that connects emerging technologies to pilot opportunities with multinational corporations. Daimler is testing and evaluating the incorporation of UBQ in the production of a range of Daimler automobile parts. Following further trials and examination, Daimler and UBQ will decide whether the material will be incorporated in vehicles to go to market. Initial results have proven positive.

“UBQ is a conduit for the next generation of sustainable products,” said Tato Bigio, co-founder and CEO of UBQ Materials, in a statement. “We could not think of a more fitting partner than Daimler, which has long been a global leader in technical innovation and quality engineering and shares our commitment to the health of the environment.”

To produce its thermoplastic material, UBQ explained it breaks down mixed waste streams into their most basic natural components (lignin, cellulose, sugar, fiber) and creates a new sustainable, composite material through a closed loop, energy-efficient process that does not use water, generate effluents or emit harmful fumes or residues. As a raw material, UBQ can be made into thousands of applications including shopping carts, pipes, trash cans and automotive parts. The material has been developed over the last eight years by UBQ scientists.

The partnership with Daimler builds on a momentous year for UBQ. In November 2019, UBQ partnered with Arcos Dorados, the largest independent McDonald’s franchise in the world, which will use UBQ material in in-store items all over Latin America. Earlier in the year, the Central Virginia Waste Management Authority became the first U.S. organization to leverage the solution with 2,000 recycling bins made with UBQ.

UBQ operates a test plant in southern Israel, which already supplies UBQ to the plastic industry with a capacity of 5,000 tons per year. UBQ is currently in the first stages of global expansion with a full-scale facility planned for the United States later this year.