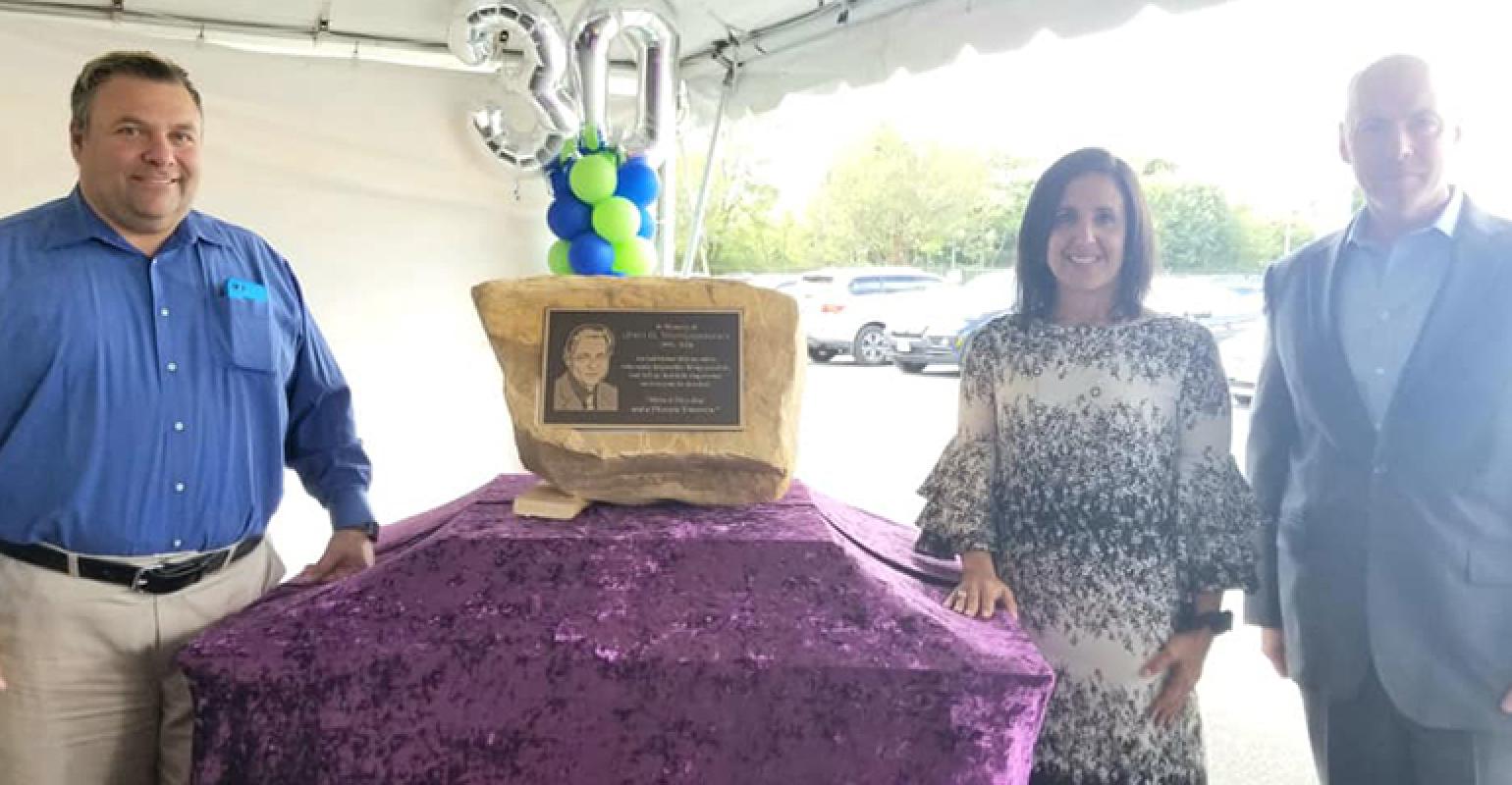 Covanta Hempstead, Long Island, N.Y.’s, largest energy-from-waste facility, is celebrating 30 years of service to the community. Opened in 1989, the facility is a vital outlet for sustainably managing the waste generated by residents of the town of Hempstead and other neighboring municipalities, according to the company.

“When it comes to the environment and building a more sustainable future, we at Covanta are deeply committed to protecting tomorrow,” said Derek Veenhof, Covanta’s executive vice president of asset management, in a statement. “As our partner for the last three decades, the town of Hempstead shares this commitment, choosing to recover value from their waste to the benefit of its residents. Energy-from-waste was the right decision, at the right time, and as New York moves forward to a zero carbon economy, this facility will continue to play a vital role in achieving that goal.”

“The Covanta Hempstead energy-from-waste facility is the cornerstone of the town of Hempstead’s integrated waste management system,” said Town Supervisor Laura Gillen in a statement. “The facility provides a reliable and sustainable means of managing our waste, reduces greenhouse gases by avoiding landfills and generates clean energy for our community. We also greatly appreciate Covanta’s commitment to the community. Whether it is educating students on environmental stewardship or helping our veterans, Covanta has demonstrated that they are dedicated to being a good neighbor and improving the community any way they can.”

Since its inception, Covanta Hempstead said it has:

In addition, Covanta Hempstead supports a range of initiatives such as Wreaths Across America and encouraging STEM (Science, Technology, Engineering, Mathematics) education for local students. Recently, the facility launched an American Flag retirement program in collaboration with local veteran groups. The program retires old and worn flags in accordance with the U.S. flag code.