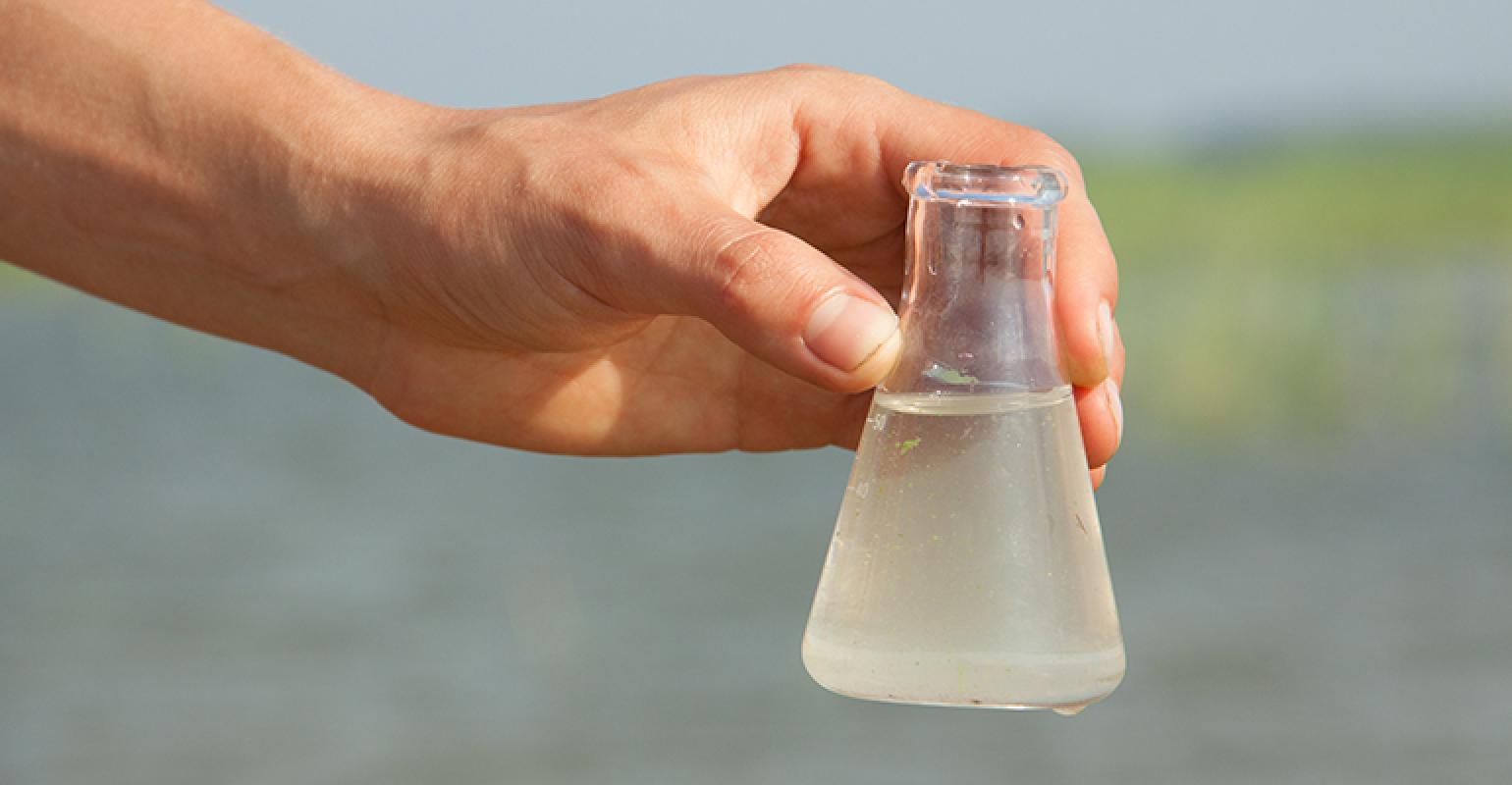 Bloomberg Environment, however, reports that Chemours increased its estimate of how much it will cost to fix its PFAS problems in documents filed with the SEC.

During its 2019 third quarter earnings call with investors, Chemours Co. announced that it has a “negligible” and “minor” role in per- or polyfluoroalkyl substances (PFAS) contamination problems, Bloomberg Environment reports.

During the call, the company claimed it is a “minor player” in lawsuits involving perfluorooctane sulfonate, a type of PFAS commonly found in contamination resulting from the use of firefighting foam.

However, the report notes, Chemours increased its own estimate of how much it will cost to fix its PFAS problems in documents it filed with the U.S. Securities and Exchange Commission (SEC) later that day. According to the report and Chemours’ filing, the company now believes it will need to pay $884 million to resolve PFAS litigation and clean up contaminated sites, which is more than 10 percent from its estimate from the previous quarter.

Chemours Co.'s contributions to a family of ubiquitous, persistent environmental contaminants are “negligible” and “minor,” the company told investors Nov. 5.

The company sought to define its role in a growing public health concern marked by contaminated drinking water supplies—and accompanying litigation—around the country. The family of chemicals, known as PFAS, or per- or polyfluoroalkyl substances, have created liability concerns for Chemours.

The company is on “solid financial footing,” according to a Chemours presentation released Nov. 5. But some investors have told Bloomberg Environment those liabilities could be big enough to destabilize the company.