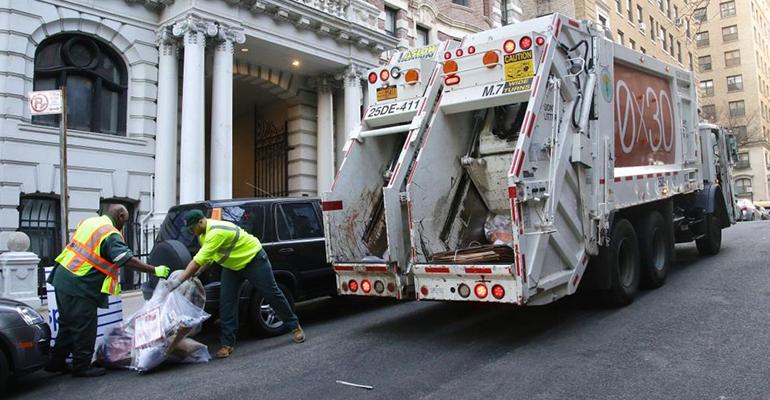 The companies have been named co-winners of a business plan competition to drive New York City toward a more circular economy.

Manufacturing entrepreneur Chris Graff announced the winners of the NYC Curb-To-Market Challenge (CTMC), a contest that sought the best idea and business plan to repurpose New York City’s recyclable waste and locally manufacture a product to sell in the New York City market.

Anthropocene.Design, a circular economy design consultancy, and Arqlite, a recycling innovation company that has developed the first large-scale solution for flexible plastics, were named co-winners of the competition. 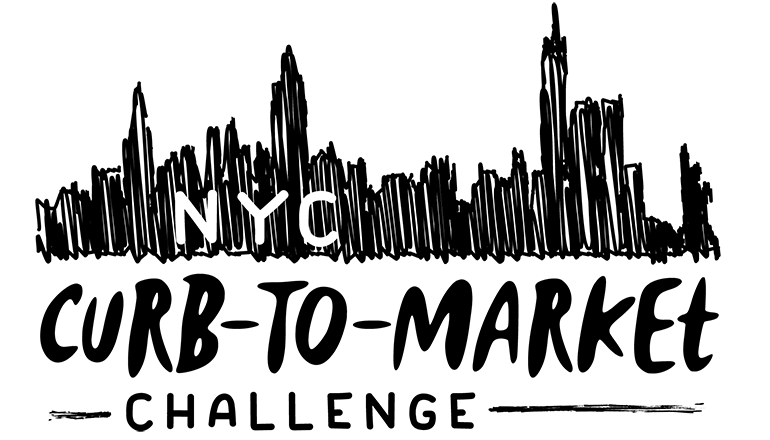 Anthropocene.Design and Arqlite emerged from a group of six finalists, impressing the judging panel with their approaches to reusing underutilized recycled plastics. Both companies demonstrated efficient, sustainable and environmentally aware methods to implement the entire process of sourcing and converting the recycled waste for use, manufacture a product locally in New York City and sell that product to the largest potential market.

Anthropocene.Design and Arqlite will each receive an investment of $250,000 in their respective businesses. They will also gain a new, intimately involved advisor in experienced manufacturing entrepreneur and NYC CTMC founder Graff, as well as access to a broad network of advisors and investors. Both companies are expected to begin their operations in New York City in the coming months.

“While we had many highly qualified applicants, Anthropocene.Design and Arqlite both really blew me out of the water with their approaches to reusing recyclable plastic waste,” said Graff in a statement. “I am incredibly excited to help them grow their innovative manufacturing approaches right here in New York City. Arqlite’s artificial gravel has already proven successful in Argentina and can have a huge impact here in New York, while Anthropocene.Design may truly revolutionize the industry’s approach to solar rotational molding.”

“The NYC Curb-To-Market Challenge provides Arqlite with the great opportunity to bring our long-term, sustainable solution for complex plastic waste to New York City,” said Sebastian Sajoux, CEO of Arqlite, in a statement. “Scaling our upcycling process in NYC will not only have a positive impact on the environment but will also generate new jobs and add value to the local economy.”

“The NYC Curb-To-Market Challenge gave us the opportunity to coalesce sustainable manufacturing concepts we have been evolving for years,” said Barent Roth, founder of Anthropocene.Design, in a statement. “We are thrilled to finally be able to turn these ideas into reality.”

The application period opened on February 1 and remained open through June 1, accepting proposals from applicants from around the world, including New York City; Los Angeles; Buenos Aires, Argentina; and Alicante, Spain. A panel of judges, including government officials, industry experts and corporate CEOs, selected finalists from the initial application pool for in-person pitches. These finalists were then flown to New York City, where they presented to the judging panel.